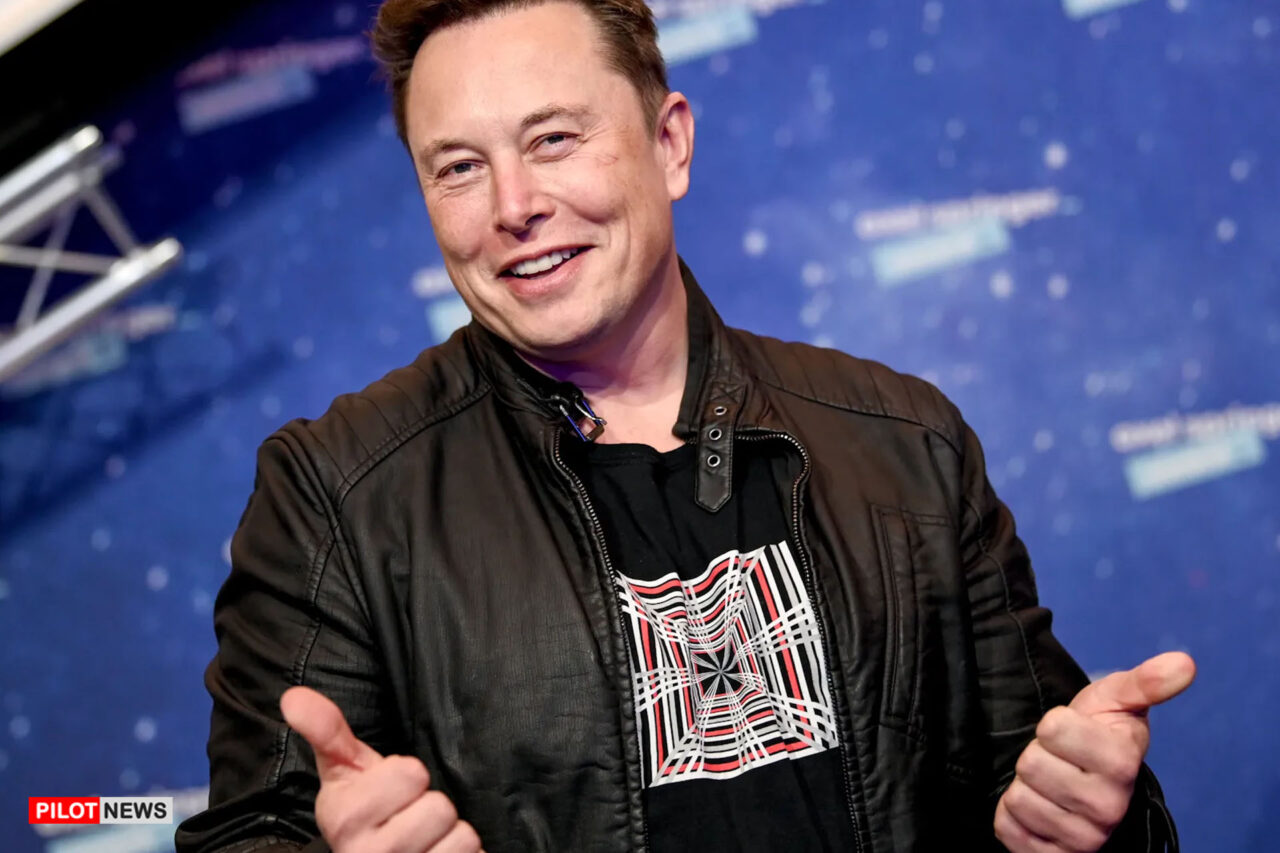 The board of Twitter has agreed to a $44bn takeover offer from the billionaire entrepreneur Elon Musk, the company announced on Monday.

Musk, who made the shock bid less than two weeks ago, said Twitter had “tremendous potential” that he would unlock.

Mr. Musk’s offer came after frequent complaints about claims of content censorship and lack of free speech on the site.

“Free speech is the bedrock of a functioning democracy, and Twitter is the digital town square where matters vital to the future of humanity are debated,” Musk said in a statement announcing the deal.

“I also want to make Twitter better than ever by enhancing the product with new features, making the algorithms open source to increase trust, defeating the spambots, and authenticating all humans,” he added.

“Twitter has tremendous potential – I look forward to working with the company and the community of users to unlock it.”

It was gathered that Musk had taken a major stake in the firm earlier this month before lining up last week some $46.5 billion in financing to push forward with the purchase.

As his bid to buy the social media platform closed in his favour, the billionaire chief executive and co-founder of Tesla, the world’s biggest electric vehicle company, has sent a message to his critics who claimed they’d leave the platform.

In a tweet, he revealed that he wants even his toughest critic to remain on the platform. “I hope that even my worst critics remain on Twitter, because that is what free speech means,” he tweeted.

Meanwhile, the former boss and co-founder of Twitter, Jack Dorsey, has hailed Elon Musk’s acquisition of the platform.

Reacting to the $44 billion deal, Dorsey tweeted, “In principle, I don’t believe anyone should own or run Twitter. It wants to be a public good at a protocol level, not a company. Solving the problem of it being a company, however, Elon is the solution I trust. I trust his mission to extend the light of consciousness.

“Elon’s goal of creating a platform that is “maximally trusted and broadly inclusive” is the right one. This is also #paraga’s goal, and why I chose him. Thank you both for getting the company out of an impossible situation. This is the right path…I believe it with all my heart.

“I’m so happy Twitter will continue to serve the public conversation. Around the world, and into the stars.”

We Have Lost A Great Iconic Traditional Ruler – Ooni

APC Will Commence Sales Of Expression Of Interest, Nomination Forms To Aspirants