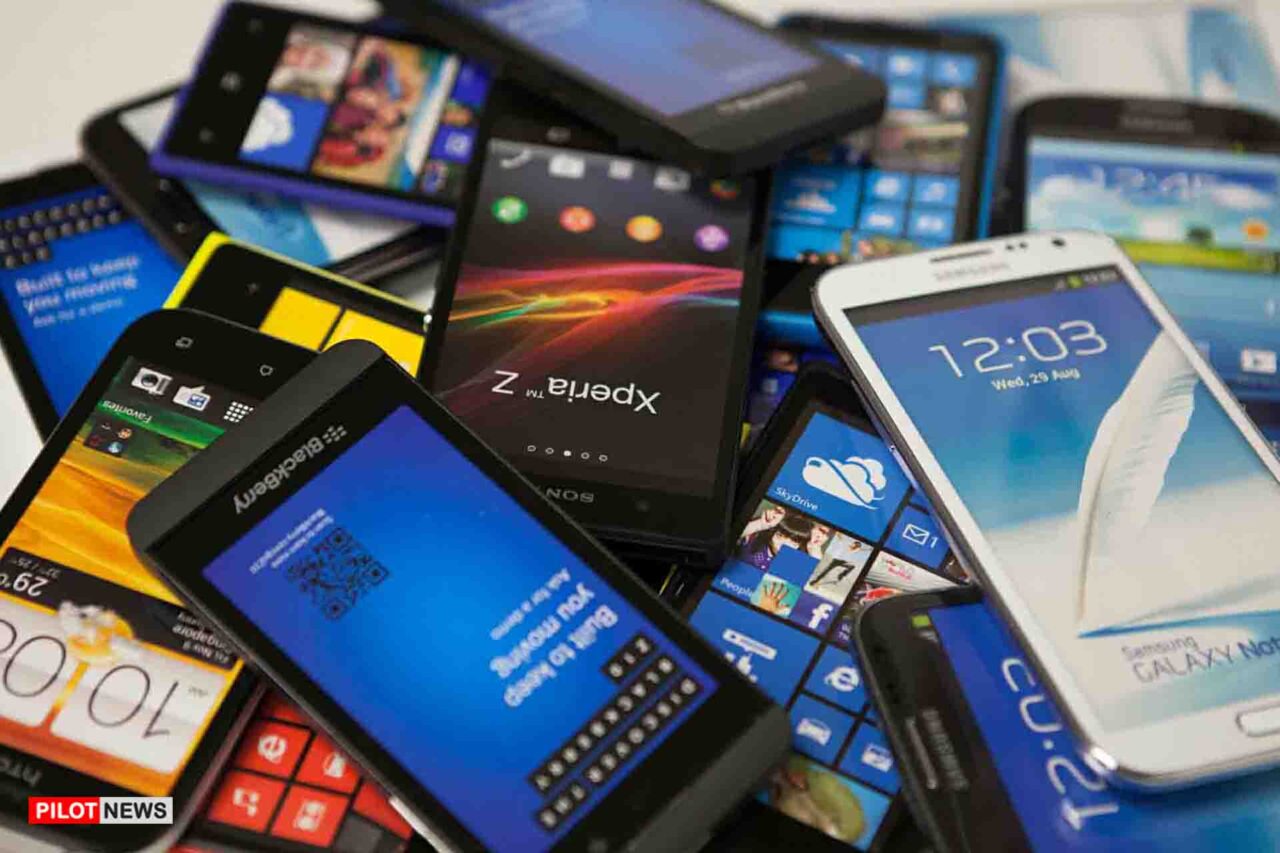 The new approvals represent a total increase of 351, from the 1,492 phones approved in 2020 by the regulator.

The telecommunications regulator disclosed this in its ‘Type Approval’ regulation published on Tuesday.

“The mobile handsets approved have been tested and found to meet the applicable Type Approval standards required to allow them to be sold to consumers and operated in the Federal Republic of Nigeria.

“Tecno Technology Shenzhen Co. Ltd, the manufacturers of Tecno, Infinix and Itel have the largest share of combined 321 phone brands, according to the data analysed by The Whistler.

“Samsung phones, which are manufactured by Samsung Electronics Co. Ltd, received approval for over 184 of its handsets.

“Nokia received approval for 108 brands of its mobile phones, according to the data.

“Apple Inc. received permission to sell 20 of its iPhone brands in the country.

ZTE, manufactured by ZTE Corporation, Shenzhen China has over 45 models approved for the Nigerian market.

Umar Danbatta, the Executive Vice Chairman of NCC had said.

“The menace of counterfeit and substandard handsets has assumed a global dimension and requires a lot of education on the part of the consumers and collaboration with other government agencies to address it.

“Cases of influx and patronage of counterfeit handsets are more rampant in developing countries, such as Nigeria, where importers bring in substandard phones without recourse to the regulatory type-approval process aimed at certifying such devices as fit for the market”.