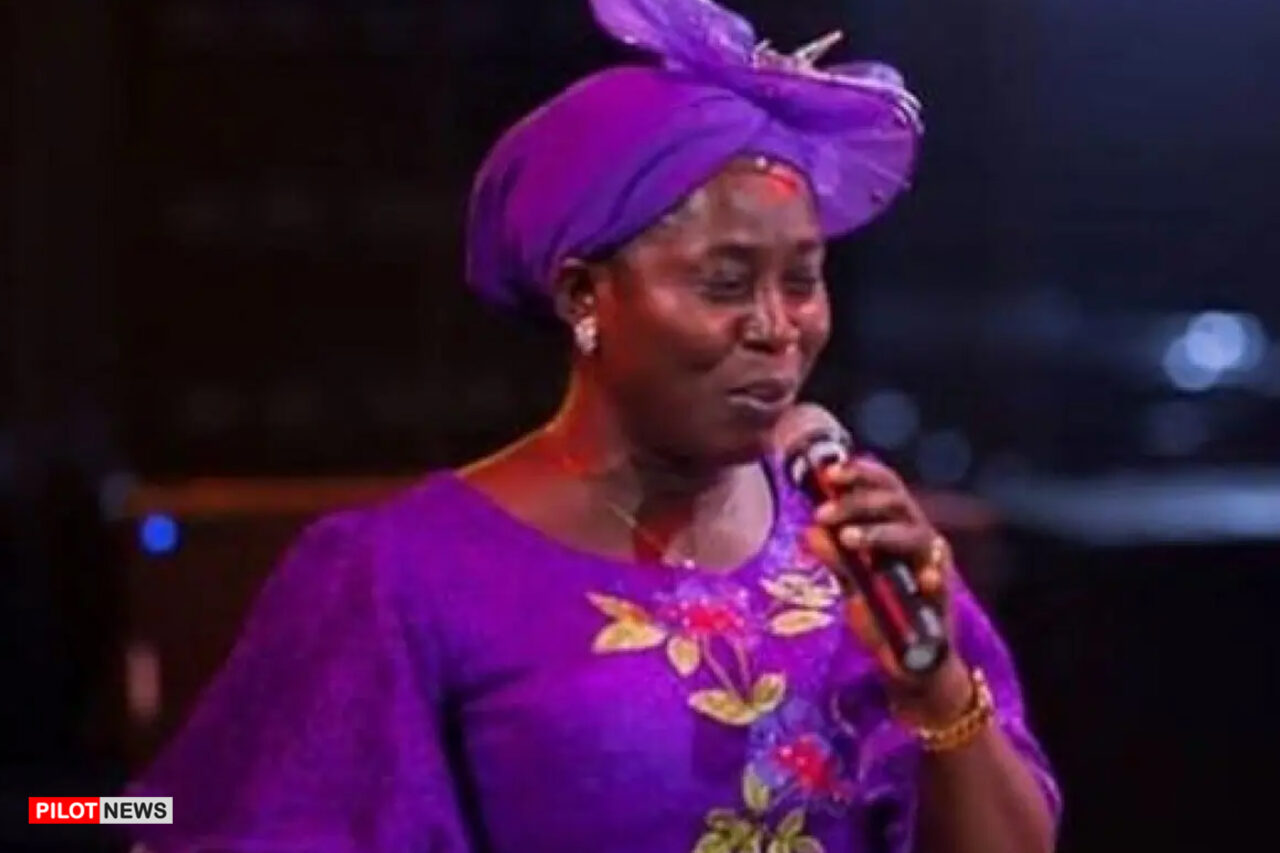 Google has collated the top search queries by Nigerians in the month of April.

Taiwo Kola-Ogunlade, Head Communications, Google West Africa made this known in a statement on Saturday.

Kola-Ogunlade highlighted the top search on trends as NIN-SIM linkage, Rita Dominic and Gospel Singer Osinachi Nwachukwu among others.

According to him, the directive by the Federal Government to the telecommunications industry to bar outgoing calls from unlinked SIMs threw up “NIN-SIM linkage” the topmost search on Google by Nigerians during the period under review.

He said the deaths of Mrs Nwachukwu and Kunle Adetokunbo, known as Dejo Tunfulu, who passed on after a brief illness, also generated huge interest among Nigerians.

He added, “Other matters that interested Nigerians during the period include Chrisland School, How to check JAMB centres, scientific name for ear rings, third term school resumption, who is Black Sherif?

“Also, ‘Osinachi’s husband’, ‘Fidelis Anosike’, ‘Where is Osinachi from?’, ‘What is Grta Thunberg known for?’ were also of interest to searchers.”