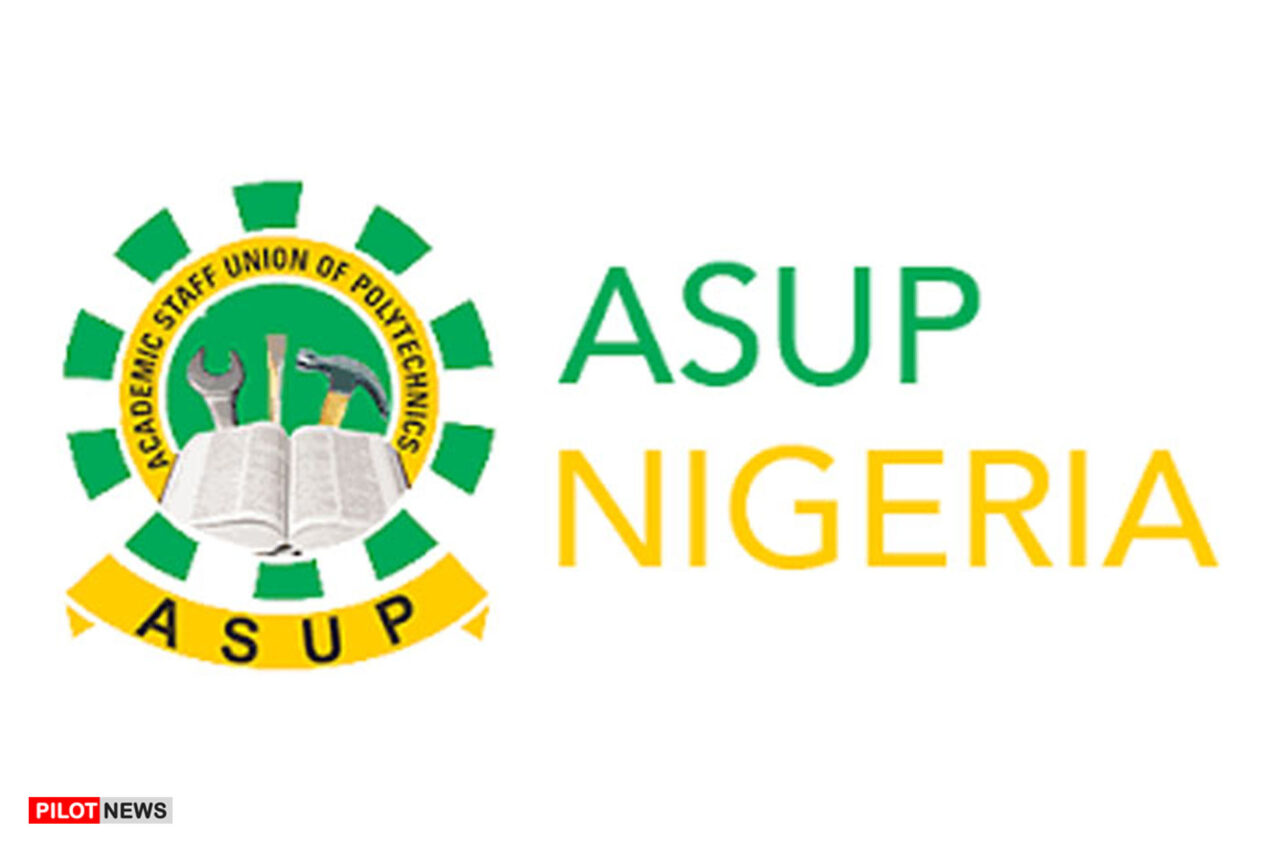 The Academic Staff Union of Polytechnics (ASUP) at the 102nd meeting of the union’s National Executive Council (NEC) has reached a decision to extend by another 30 days, the ultimatum given to the federal government to address their outstanding issues.

The Chairman of the Kaduna Polytechnic chapter, Mohammed Mohammed, who revealed this at a press conference on Thursday, said failure to do this, the union might be forced to resume its suspended industrial action.

“In choosing to extend the long-expired three-month suspension period of our industrial action, we are convinced that the extra window of one month typifies our level of restraint and consideration for our students and other members of the public even as well hope that the government will take advantage of this opportunity to avoid a shutdown of the sector,” he said.

He appealed to the public to prevail on the government to do the needful and avoid a shutdown of the sector.

Group Warns Electorate To Be Wary Of Deceptive Politicians