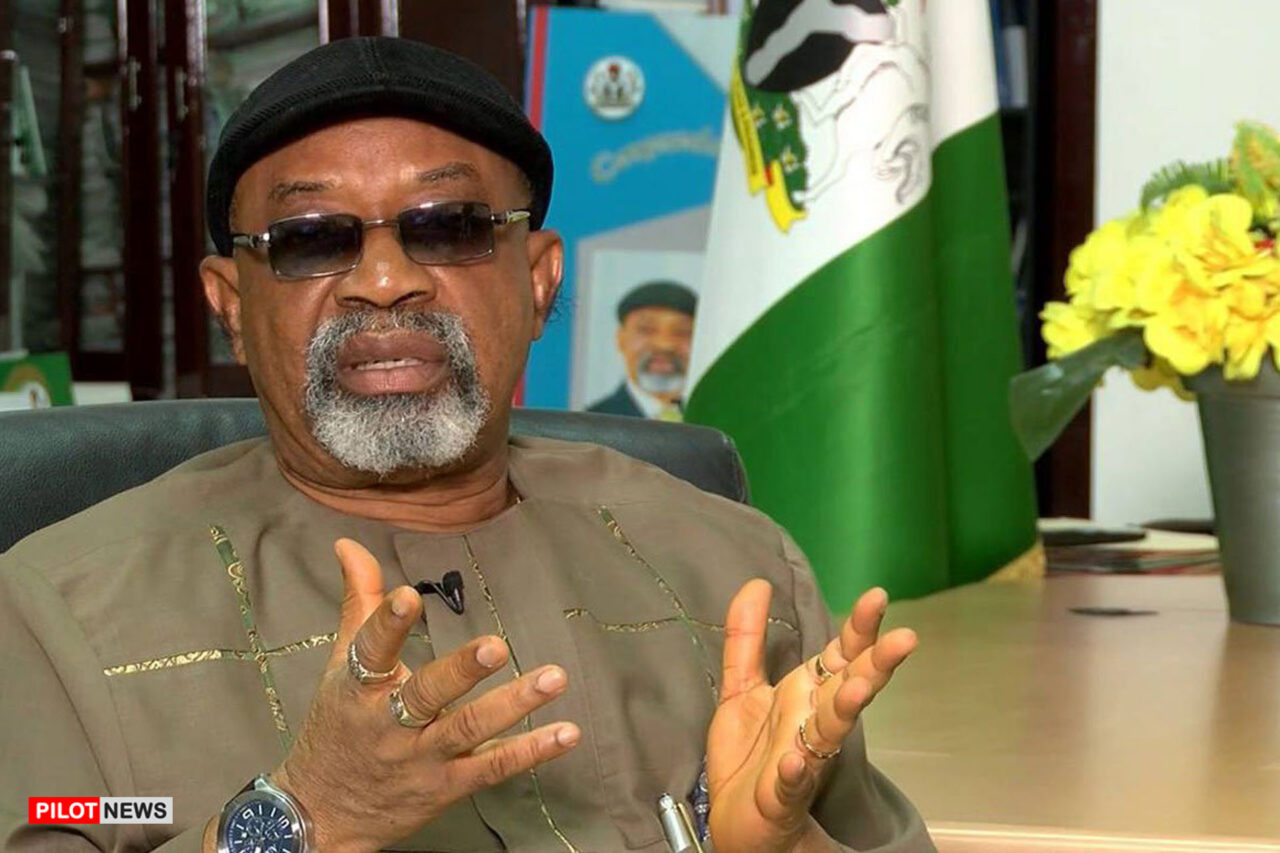 Minister of Labour and Employment, Senator Chris Ngige, has reacted to President Muhammadu Buhari’s directive that all ministers vying for any elective office in 2023 should resign by May 16.

Recall that President Buhari, at the Federal Executive Council, FEC, meeting on Wednesday, had ordered his cabinet members that have ambition to contest election in 2023 to resign before May 16, 2022.

In line with the President’s directive, at least three ministers have reportedly resigned from the Federal Executive Council (FEC).

They include Minister of State for Education, Chukwuemeka Nwajiuba, Minister of Niger Delta Affairs, Godswill Akpabio, and Minister of Science, Technology, and Innovation, Ogbonnaya Onu.

Nwajiuba was the first minister to relinquish office among the eight cabinet members seeking elective offices in the 2023 general elections.

However, former Anambra governor, Chris Ngige says he did not understand the president’s directive and since the President had given a window for those that need clarifications on his pronouncement to meet him, he would do so.

He further stated that he has to consult with President Buhari and his constituents before tendering his resignation letter.

According to him, the ministerial position he occupies is in trust for the government and his state. Hence, the need for the consultations before he takes any decision.

Speaking with reporters shortly after Wednesday’s FEC meeting when he was asked to react to the President’s directive and whether he would be resigning his ministerial position, Ngige said bluntly: “I have no reaction for now because the President said if anyone wants clarifications, the person should meet him.

National Bureau Of Statistics To Conduct Agriculture Census In Nigeria