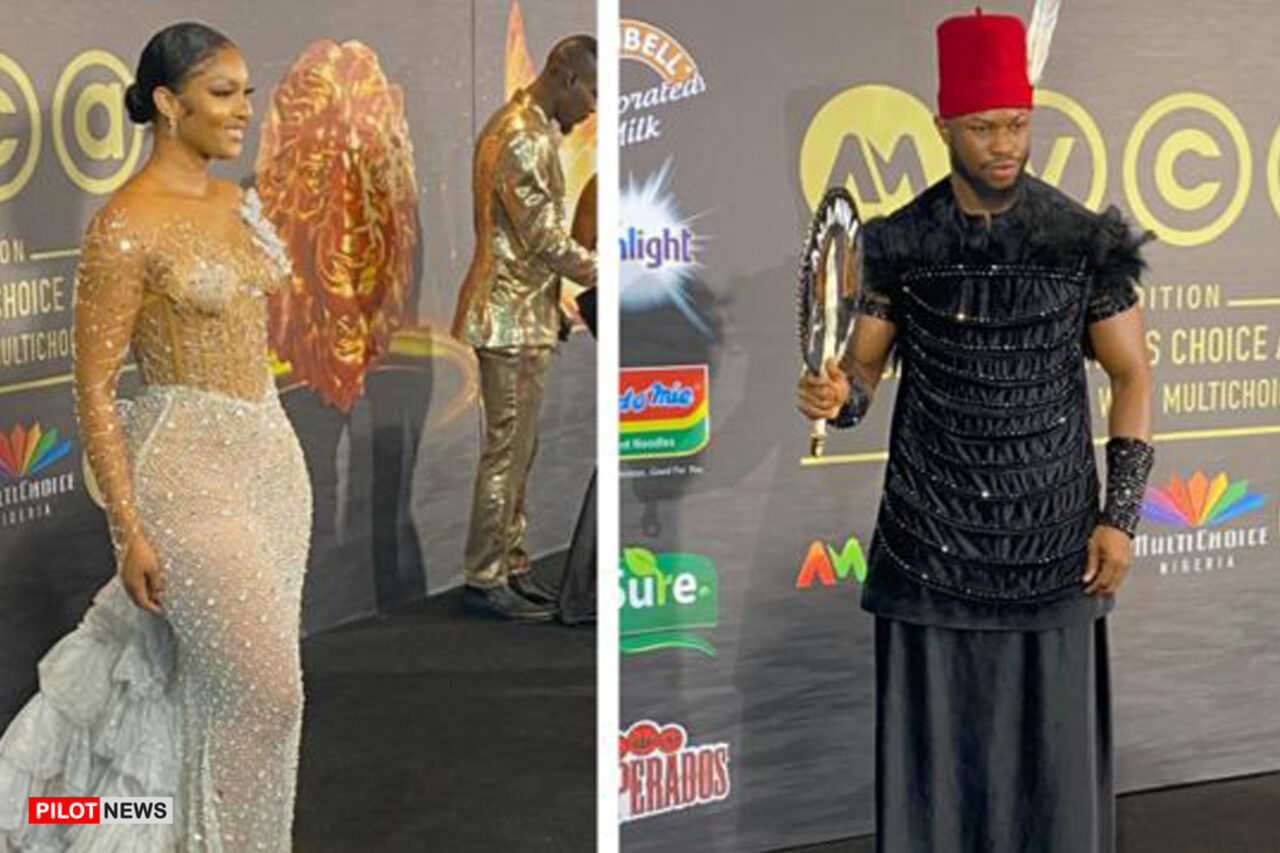 It was a night of glitz, glamour, happy tears, support, and heartfelt speeches from winners at the grand-finale of the 8th edition of the African Magic Viewers Choice Awards (AMVCA) held at Eko Hotel and Suites, Victoria Island on Saturday night.

Celebrated annually, AMVCA, often referred to as Africa’s most prestigious film award ceremony, is an accolade presented by MultiChoice in recognition and celebration of outstanding achievements in the African film and TV industry.

This year’s event was a celebration of haute couture of Africa. Call it a gallery of fashion art as movie people across Africa came resplendent in different forms of fashion expressions.

From the mesmerizing to the captivating; from the colourful to the glittering; and the bohemian to the bizarre, it was fashion explosion all the way spruced with glamour and glitz.

Nigeria: the Deborah Yakubu heartbreak and the rest of us