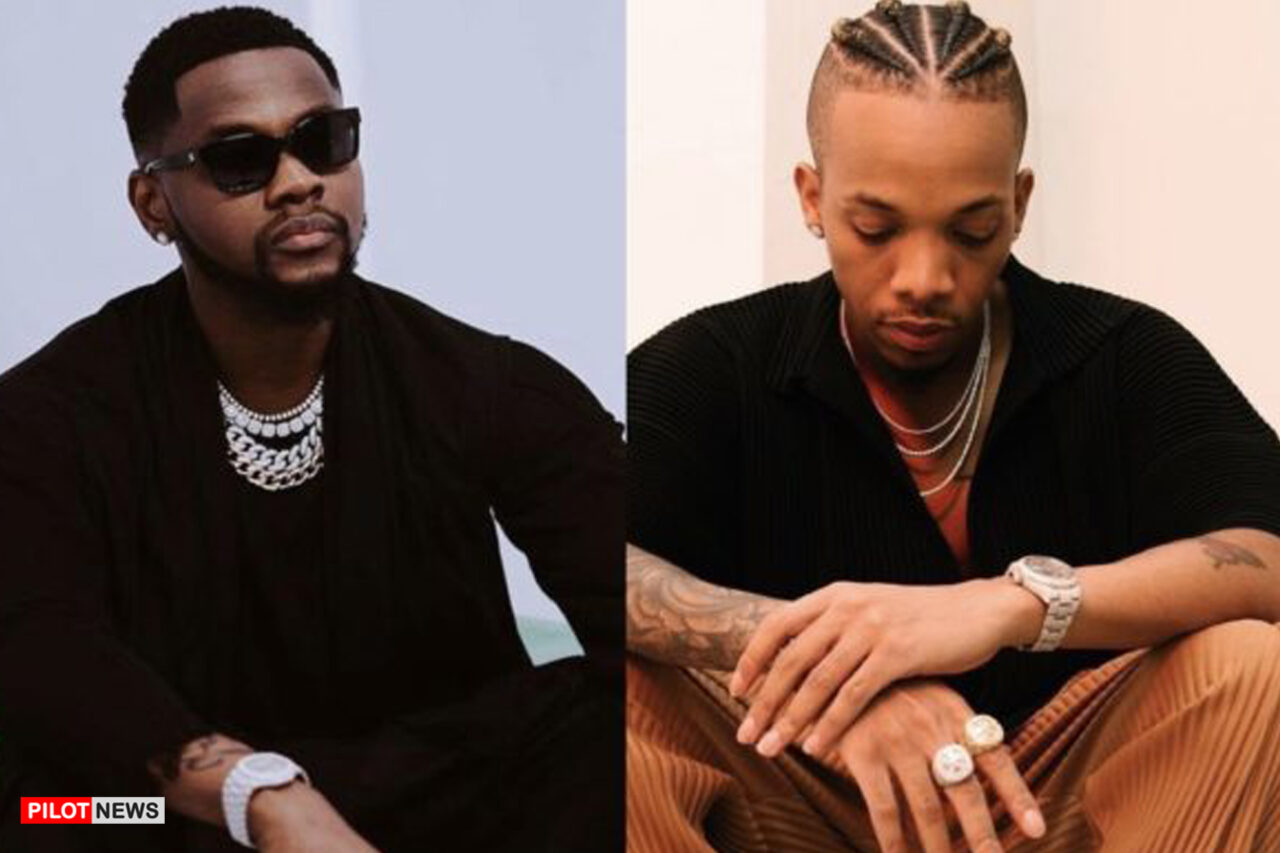 Oluwatobiloba Daniel Anidugbe, better known as Kizz Daniel has added his name to the list of artistes whose songs are the most shazamed globally with his new single, Buga.

Shazam, owned by Apple and developed by Shazam Entertainment, is a music discovery application that can identify artists, lyrics, videos and playlists.

Shazam on their Twitter handle congratulated the 28-year-old singer and songwriter: “Big congrats to @KizzDaniel!! #Buga is the most Shazamed song in the world.”

Ranking number one on Shazam global chart means the Tekno-assisted groovy track with a feel-good chorus and a characteristic dance step by Kizz Daniels has widespread appeal on streaming and social media platforms.

Produced by Blaise Beatz and released on May 4, Buga—a Nigerian slang that translates to showing off—has been shazamed 656.9K times and counting.