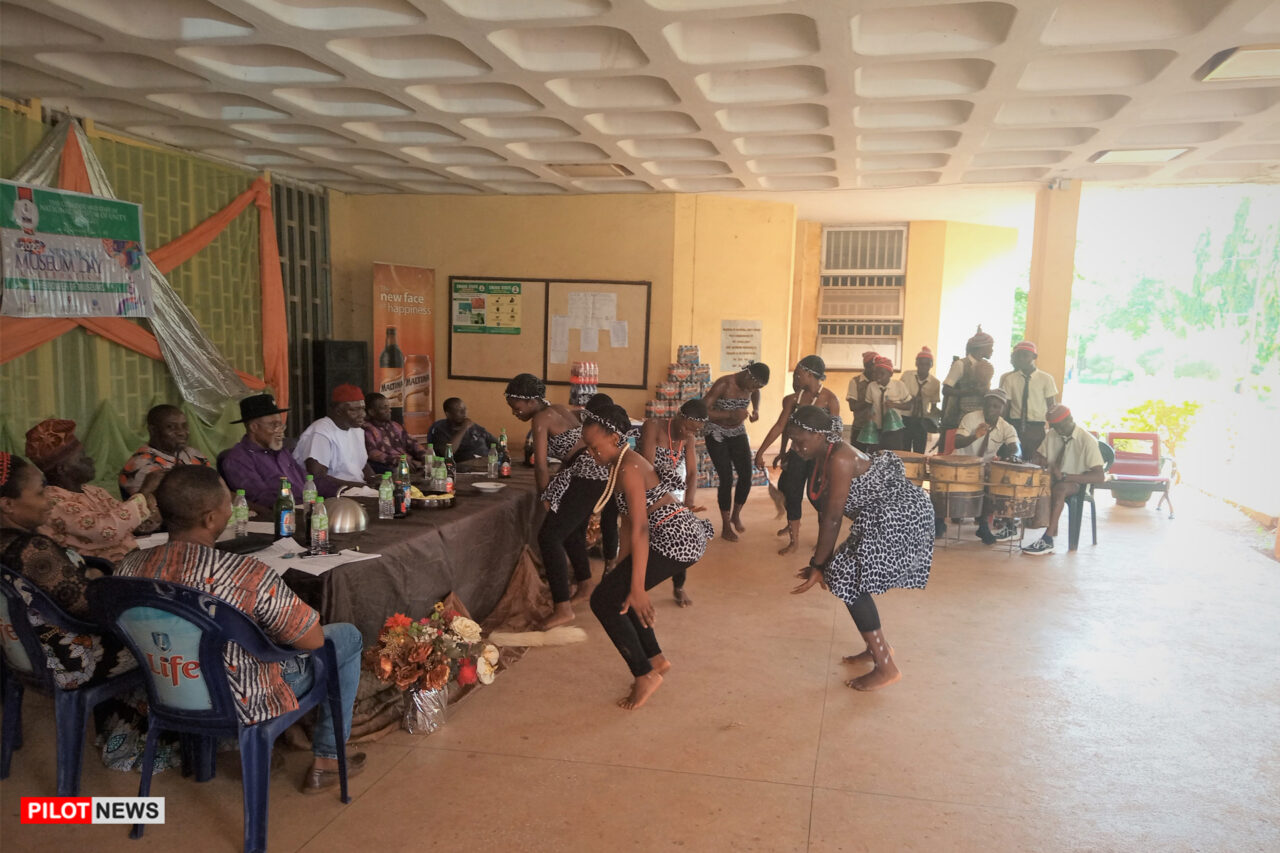 ENUGU — The Director General of National Commission for Museums and Monuments, NCMM, Professor Abba Isa Tijani has revealed efforts and accomplishments of the Agency and Benin Dialogue Group towards repatriation of the nation’s numerous priceless antiquities from other Countries; these antiquities are several hundreds of Benin Bronzes which are part of the loot of 1897.

The DG represented by the Curator NCMM Enugu, Mr. Aloysius Duru, revealed this at the 2022 International Museums Day held at the Commission’s Enugu office complex further stated that plans are in motion to set up Museums that will house the objects on arrival.

Speaking on the planned Museums for repatriated antiquities, the DG said, “It is expected to become a major Global tourist attraction in the mold of other well-known tourist centers around the world.”

But Dr. Joshua Uzuegbu, an archeologist and lecturer at the University of Nigeria Nsukka has some reservations about the building of a conventional Museum for the repatriated objects and the quality of the artifacts.

Uzuegbu argued that a community museum that will incorporate the locals in its operation will serve better as both the objects’ aesthetic values and intangible functions will be preserved by usage not just as a monument for tourist attraction.

“Aesthetic values of these objects are just secondary because there are primary reasons for its creation which is lost when placed in current type of Museums such as we have now, hence I advocate for a Community Museum.”

“A Community Museum where the locals who produce these objects for traditional functions are part owners; they will continue to produce these artifacts while performing all the festivals associated with it hence preserving our cultural heritage,” Dr. Uzuegbu suggests.

The highpoints of the event was the ‘igo oji’ (praying over the Kolanut) by a student, Master Chikezie Emmanuel Ugwu and cultural dance by the JIM Gram cultural troupe; the troupe comprises of students of the John Igwesi Memorial Grammar School, Emene.

Other events include translation competition between the two secondary school students present; the translation of English sentences to Igbo Izugbe language was to encourage our youths to pride in our language.

International Museums Day is often celebrated on or around 18th May yearly to motivate and encourage individuals to visit the Museum and to create awareness of the challenges that are often faced by Museums from which they can only survive with the support of the communities.

The International day came into existence on one of the resolutions of the Twelfth General Assembly of the International Council of Museums, ICOM, held in Moscow in 1977.

The celebration in Enugu was shifted to the 19th day of May 2022 because of the 3-day sit-at-home order in the South East geographical zone of Nigeria.

Amaechi: I Eat Garri Three Times Daily, Chased Criminals In The Bush As A Governor