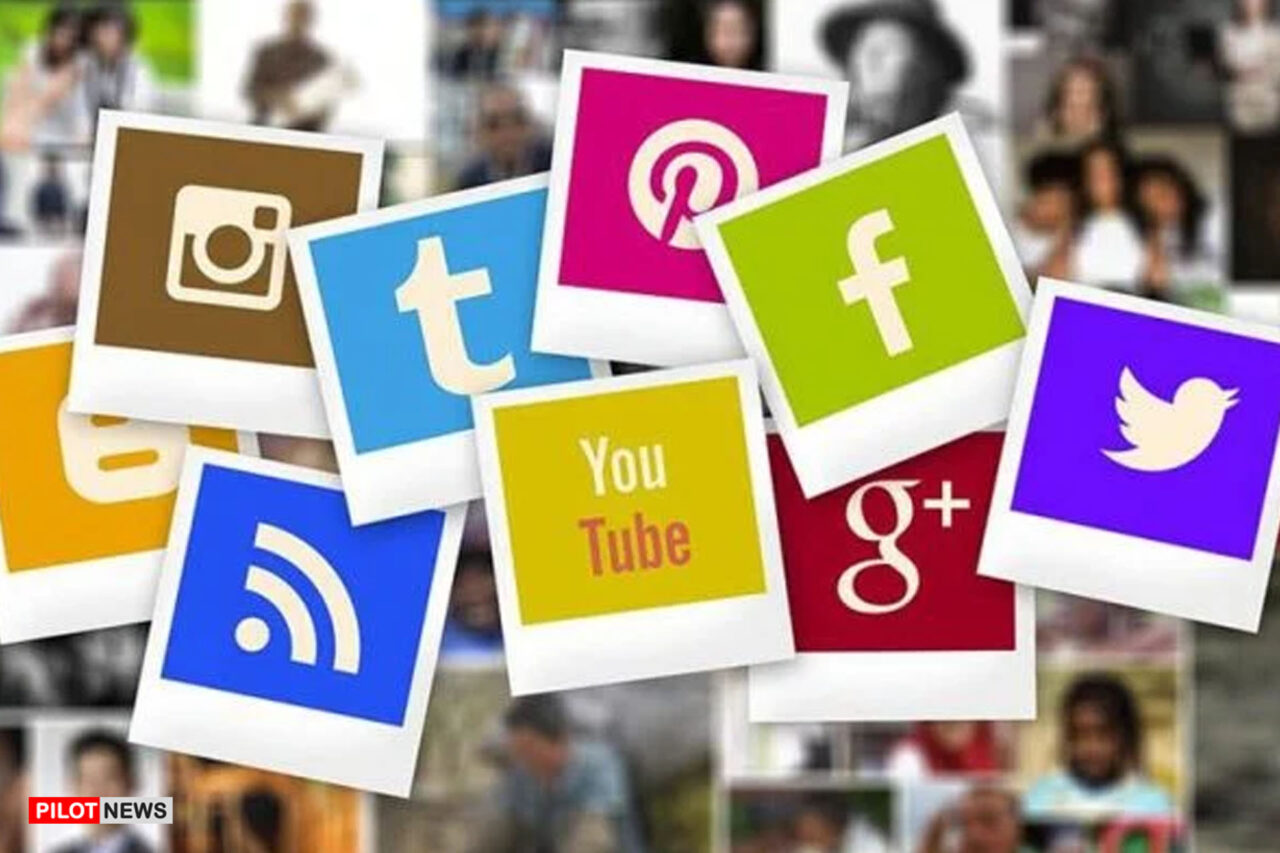 Despite the renewed social media movement ahead of the 2023 general elections, socio-political commentator Deji Adeyanju believes that online voting does not amount to actual physical votes in Nigeria.

The Abuja-based rights activist who spoke to DAILY POST, said the PDP and the APC do not take the online clamour for votes seriously, saying most of those clamouring for votes online do not have their Permanent Voters’ Cards, PVCs.

“Contrary to the clamour online, both the PDP and the APC know that what is on ground is different from what is obtainable online.

“If you look at the composition of electoral votes in the country or should I say Electoral College, social media is not one of those places where elections take place in Nigeria. They know that this abdication and noise online have little or no impact on elections, it’s just for public perfection, and that is why you can see that both parties don’t care. There are no polling units on social media,” Adeyanju said.

He explained that those clamouring for votes online do not participate in the actual voting.

Osinbanjo Will Be President Despite Loss At APC Primary, Prophet Declares