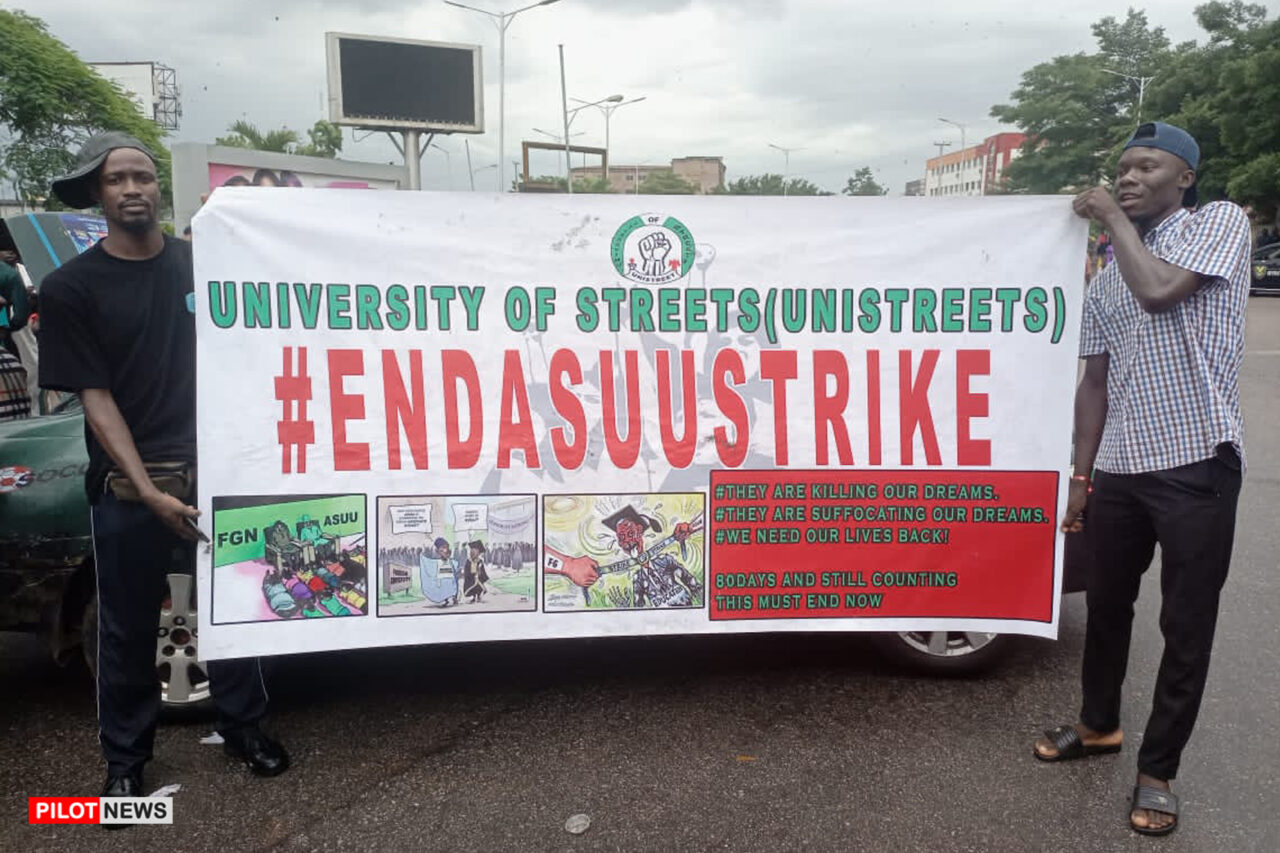 The chairman of the Association of Registrars of Nigerian Universities (ARNU), Abubakar Mamuda has observed that the ongoing strike by the Academic Staff Union of Universities, ASUU, will have devastating effects on students, quality of education and the registrars themselves.

Mamuda, who made the observation at the 71st Business Meeting of the association in Abuja, noted that strikes had grave consequences on the education and economy of the country.

The ARNU Chairman therefore enjoined all unions in the institutions currently on strike to change their approach.

“It is true that the struggles of the unions have brought about significant benefits to the Nigeria University System (NUS). However, in view of its negative effects to the system, there is a need for change in the approach of the unions in pressing home their demands.”

“An alternative approach for the aggrieved unions and the striking workers is Nigeria should go the way of Germany by establishing work councils.

“The work councils would comprise representatives of employees and government where issues of conditions of services and remuneration will be tackled without obstruction to academic activities,” Mamuda said.

The President of the Nigeria Labour Congress (NLC), Ayuba Wabba who spoke on the theme, “Managing Trade Unions and University Administration in an Era of Uncertainty”, believed that government officials were not truthful in saying Nigeria lacked resources to fund education.

Wabba explained that lack of honouring agreements on the part of the government made unions and workers resort to strike.

Father of 9-Year Old Girl Raped Consistently By 70-year Old Man, 2 Others, Cries Out to Anambra Govt for Help