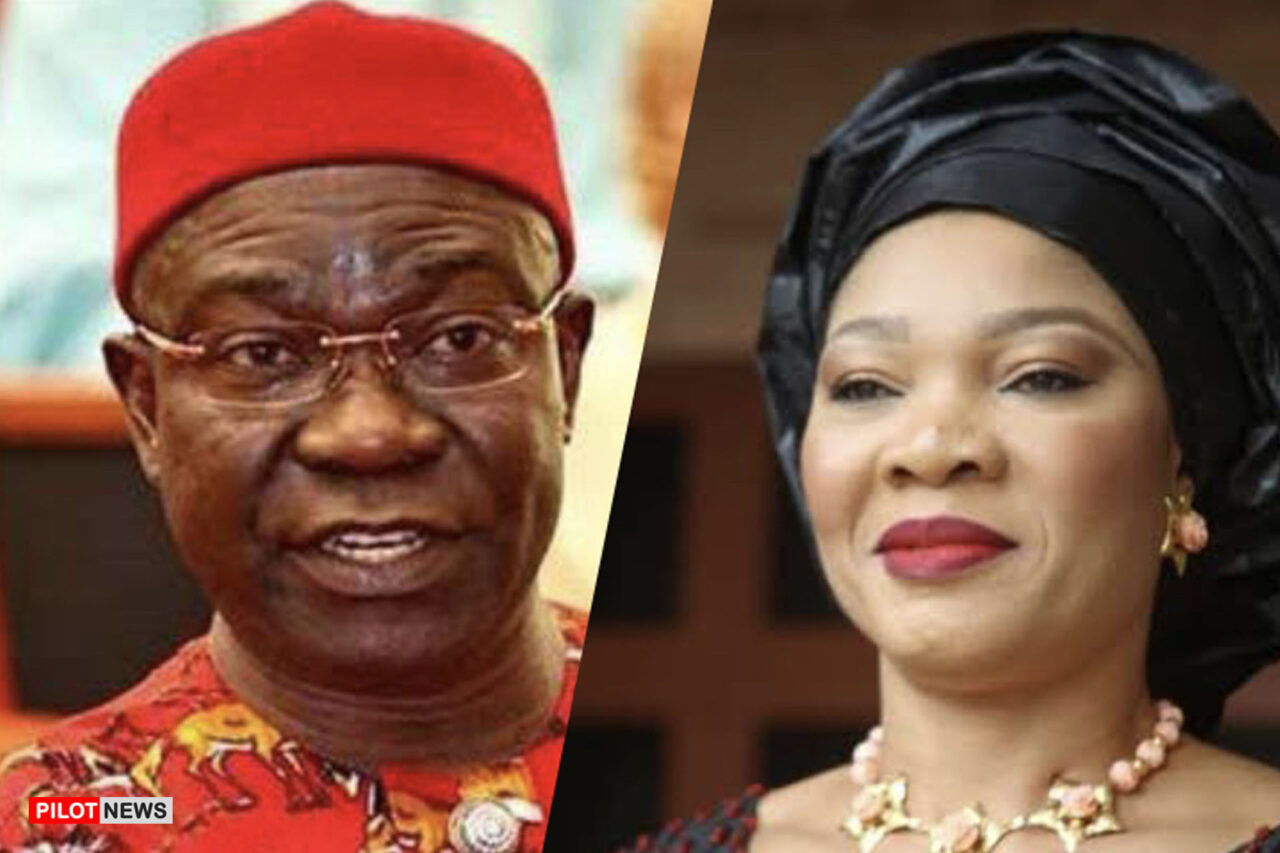 A magistrate’s court in London has denied bail to former Deputy Senate President Ike Ekweremadu and his wife, Beatrice Nwanneka Ekweremadu, for conspiring to bring a child to the UK for organ harvesting.

The couple’s arrest was announced by the London Metropolitan Police in the early hours of Thursday, noting that they would be charged promptly before a court in Uxbridge.

In a statement on its website, the Met Police wrote that “Beatrice Nwanneka Ekweremadu, 55 (10.9.66) of Nigeria is charged with conspiracy to arrange/facilitate travel of another person with a view to exploitation, namely organ harvesting.

“Ike Ekweremadu, 60 (12.05.62) of Nigeria is charged with conspiracy to arrange/facilitate travel of another person with a view to exploitation, namely organ harvesting.”

The police added that “both been remanded in custody and will appear at Uxbridge Magistrates’ Court later today.

“The investigation was launched after detectives were alerted to potential offences under modern slavery legislation in May 2022.

“A child has been safeguarded and we are working closely with partners on continued support. As criminal proceedings are now underway we will not be providing further details.”

Ekweremadu appeared before a magistrate on Thursday afternoon and was denied bail, and the case was subsequently adjourned until July 7.

The child involved was identified as a homeless 15-year-old boy from the streets of Lagos.

Hijab: Lawyer Appears In Supreme Court Dressed As A Traditionalist