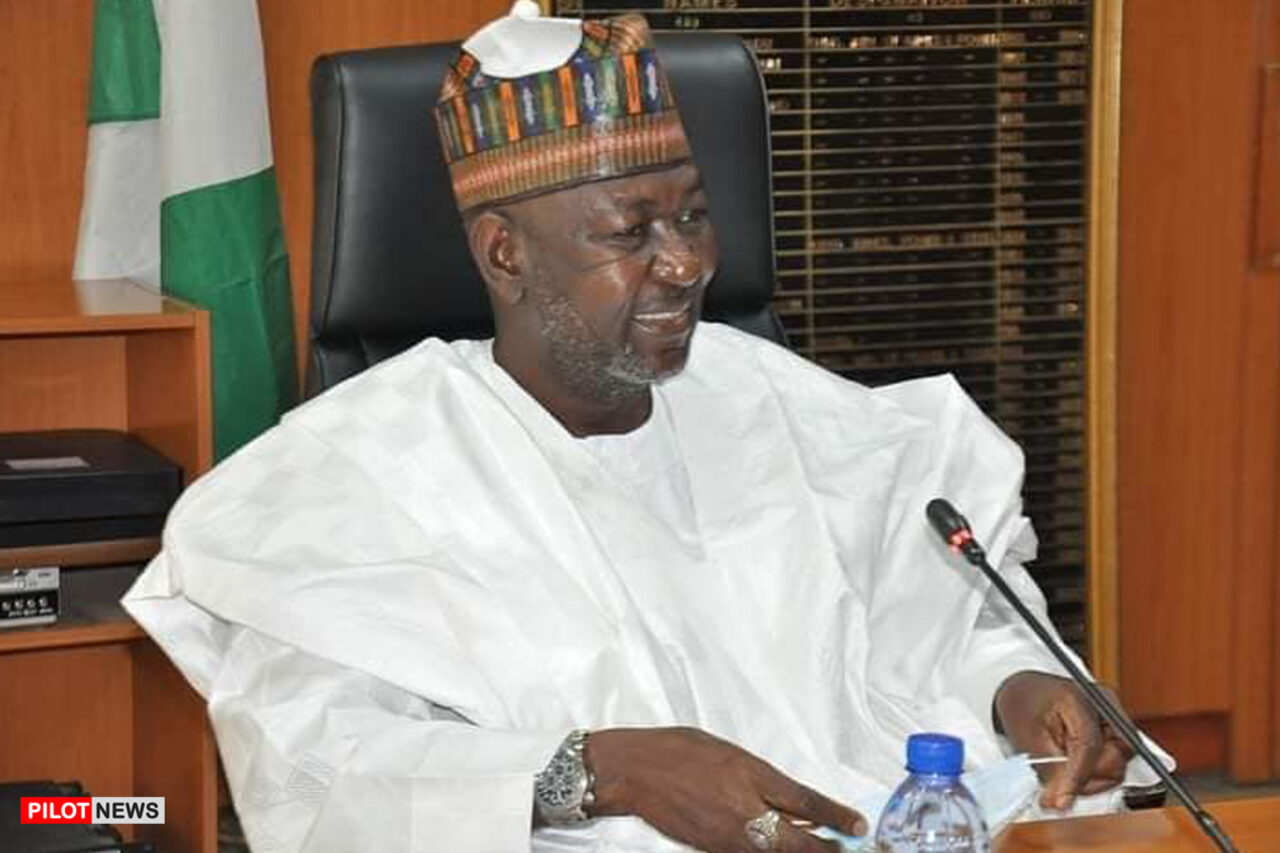 The Federal Government has presented 360 metric tons of assorted grains to Yobe state government so as to cushion the hardship being faced by Nigerians especially the vulnerable persons in Yobe state.

The Minister of Power Engineer Abubakar Aliyu while presenting the grains on behalf of the federal government to Governor Mai Mala Buni in Damaturu, said the gesture was as result of the directive by President Muhammadu Buhari for the release of grains from the national reserve.

Receiving the food donation on behalf of the Yobe state government, the Deputy Governor Idi Barde Gubana explained their administration has been working tirelessly to provide succor to victims of insurgency in the state.

He noted that the timely intervention by the federal government would complement their effort in providing humanitarian assistance.

Girl Survives Jump from Four-storey to Avoid Flogging by Guardian

COVID-19: ADCSDA To Engage 1,950 Under Labour-Intensive Public Workforce In Adamawa