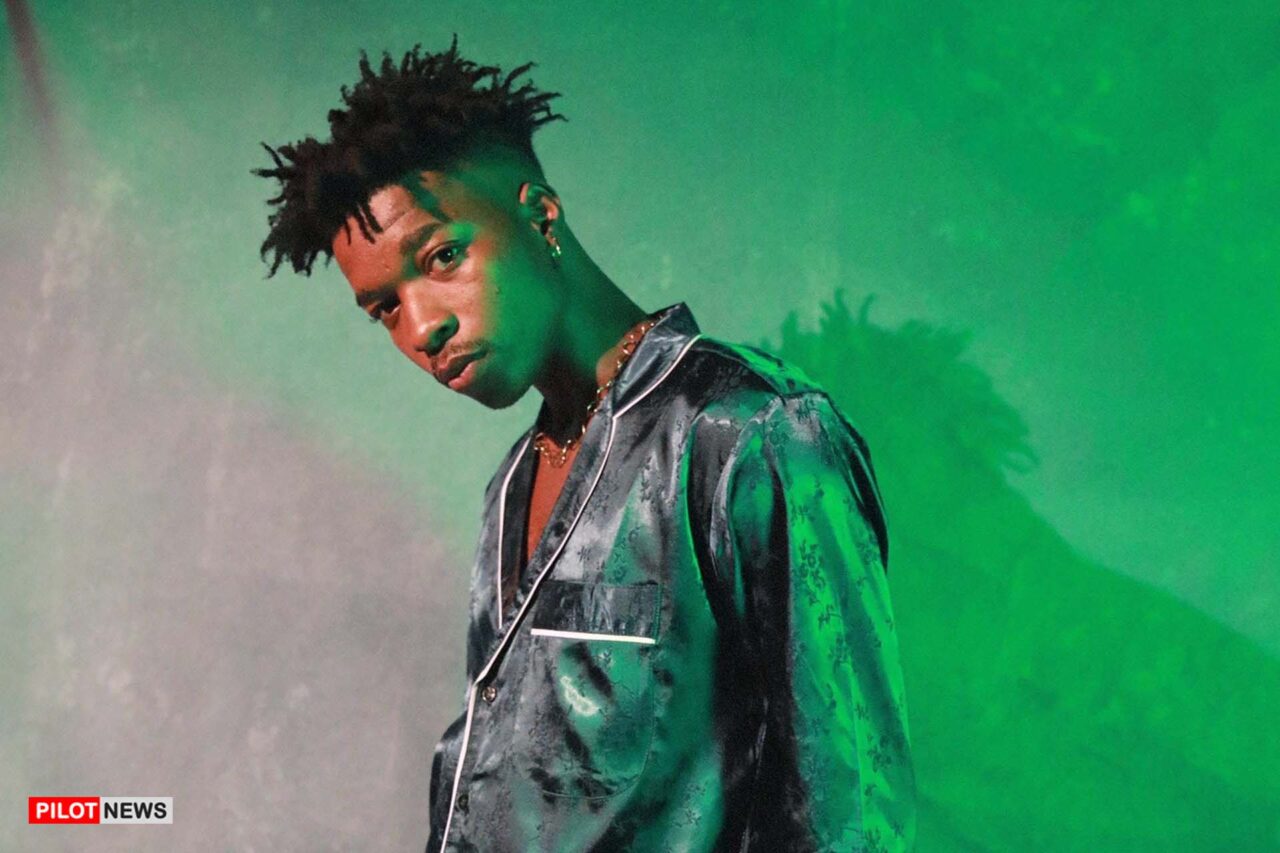 Spotify is an online music streaming platform. Founded on 23 April 2006, it is one of the largest music streaming service providers, with over 433 million monthly active users, including 188 million paying subscribers, as of June 2022.

In a statement on Friday, Phiona Okumu, head of music, Spotify for sub-Saharan Africa, described the 24-year-old signee of Mavins Records as a ‘unique’ singer with a ‘promising music career’.

Okumu noted that “Spotify is thrilled to have Magixx as the Fresh Finds Africa artist for August.”

“His vibe and aesthetic fit perfectly with Spotify’s brand and we couldn’t be more excited to see where this programme will take him. He is an artist who is unique and has a bright and promising music career ahead of him.”

She stated that Magixx’s voice is a breath of fresh air in a period marked by afrobeats’ global re-emergence, adding that “Though he is still in the early stages of his career, he has already won the hearts and adoration of thousands of fans.”

Spotify’s Fresh Finds Africa is a monthly programme in which a new artist is chosen by the Spotify music team each month. It exists to serve as a launching point for emerging artists who are just starting out by providing up-and-coming artists with the tools and learning resources they need to achieve long and successful careers.

Besides his Love Don’t Cost a Dime track which is dominating the airwaves, and his thrilling performance on one of the year’s largest afrobeats singles, Overdose, Magixx’s All Over and Shaye reveals him as a vibrant artiste who is primed for success in the music industry.