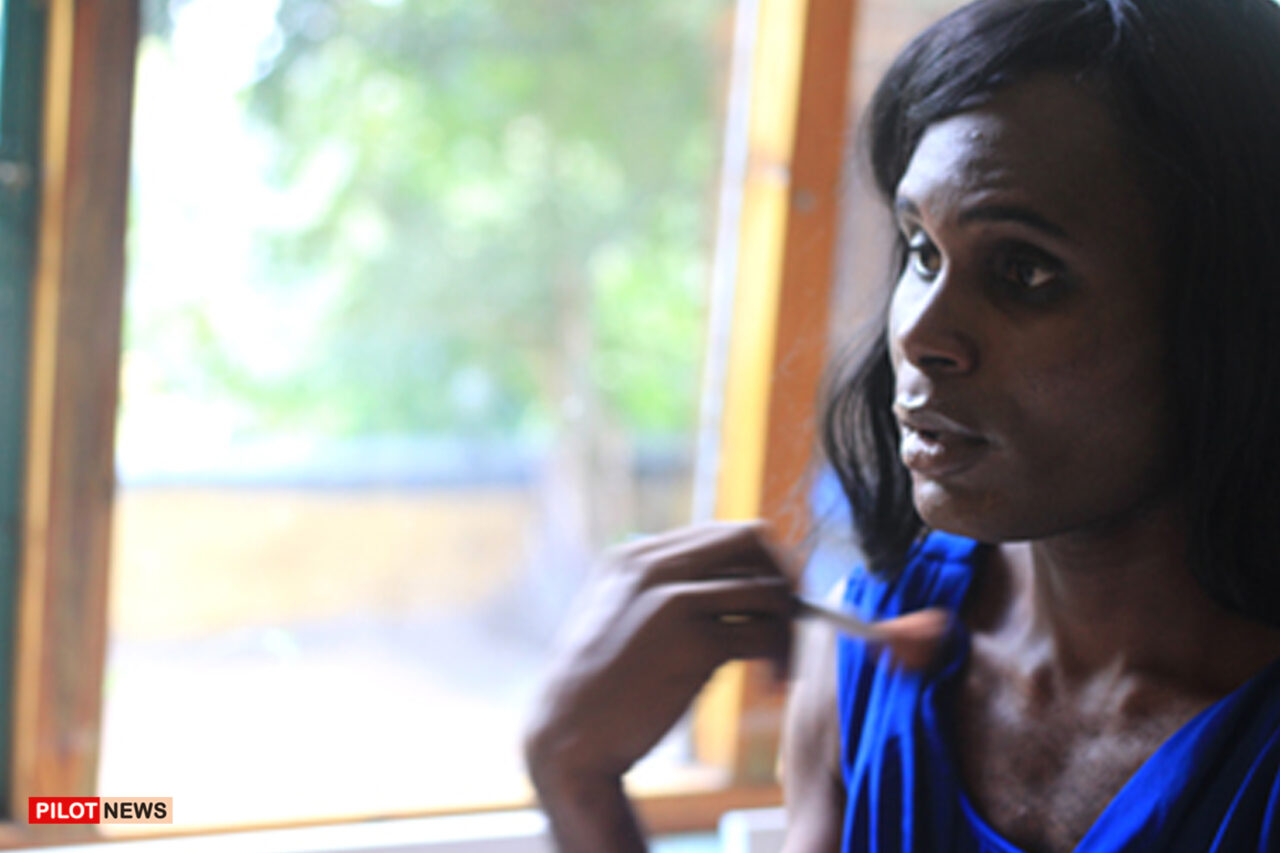 It is interesting to discover a perspective (different from the norm) that a person’s gender does not always determine their sexual orientation. This appears to be the foundation of transgender. For most people who are cisgender, there abide a lot of confusion about the whole point of transgender. Many still believe that it is a sickening or mentally-ill indication for a person to decide their gender outside of conventional genderism(gender based on sex).

However, whatever firm belief is held, it is humane to be open-mindedly informed on some concepts guiding trans people. Open-mindedness does not necessarily amount to the conversion of opinion. It only widens one’s scope of reasoning and helps with peaceful co-existence in society.

A brief comprehensive video was made online by a trans community. The explanation spanned the idea behind the terms: trans, gender identity, cisgender, transitioning, gender dysphoria, and language.

According to the trans community, gender and body are two separate entities. A person can be a male, female, a mix of both or totally outside the box of the two genders. This means that a person may feel a gender different from the one assigned to them from birth. Also, the trans community stated that a person’s relationship with their gender could change over time as well, meaning that a trans person could feel like a female for some time and decide to identify as a male (or non-binary) some other time. It is also a notion that there is a clear distinction between gender and sexuality. For example, the various sexualities that exist- lesbian, bisexual, asexual, gay, and straight- do not define whether a person is trans or not. In other words, a trans person could be lesbian, bisexual, asexual, gay, or straight. Transgender is therefore a broad definition as there is no one right route to be trans.

Concerning gender identity, gender identifications- binary, male, and female- are not the only identity available for a trans person to choose from. Non-binary is an existing umbrella name for people who feel their gender does not squarely fit into the male, female binary category. That is, a trans person could be gender fluid (joggle between the male and female gender) or choose not to identify as the binary. Bear in mind that binary is a word for trans people who identify themselves as either male or female permanently or temporarily.

The people who identify with conventional genderism are referred to as cisgender. (Recall that genderism refers to the gender based on sex). According to the trans community, the word “cisgender” is a term used to avoid the contrast between “trans” people and “normal” people. Of course, the opposite of normal is abnormal; so, in a bid to eliminate the indirect stigma of abnormality from trans people, the word “cisgender” is considered more appropriate. The word cisgender originated from a Latin-derived prefix “cis’ which means “on the same side as” or “on this side of” while trans means “on the other side of”.

Another term existing in the trans community is Gender Dysphoria. It refers to the intense discomfort that a trans person may feel about their physical attribute or the way they are gendered by others. It could be at a physical, social or emotional level. According to the trans community, having to live in a body or with an expression one is not comfortable with can really impact one’s way of living. Like transitioning, having dysphoria does not make someone more or less a trans person. It was also clarified that dysphoria is not something experienced by all trans people.

Due to the sensitivity surrounding the transgender concept, certain language use is being developed by people in the community. According to them, they often hear things like “that’s grammatically incorrect” regarding their gender identification. It is believed that words that include trans people have not existed in the past or rather the ones which did exist were created by people outside the community. Therefore, trans people have taken up the responsibility to develop a language that defines who they are. Below is an example of trans language use.

The whole point of the evolving language is to distinguish the body from gender and make trans people feel inclusive.

Without a doubt, vibrant arguments accompany the transgender concept, however, being informed on the premises guiding the trans community is necessary for social interaction and peaceful co-existence.