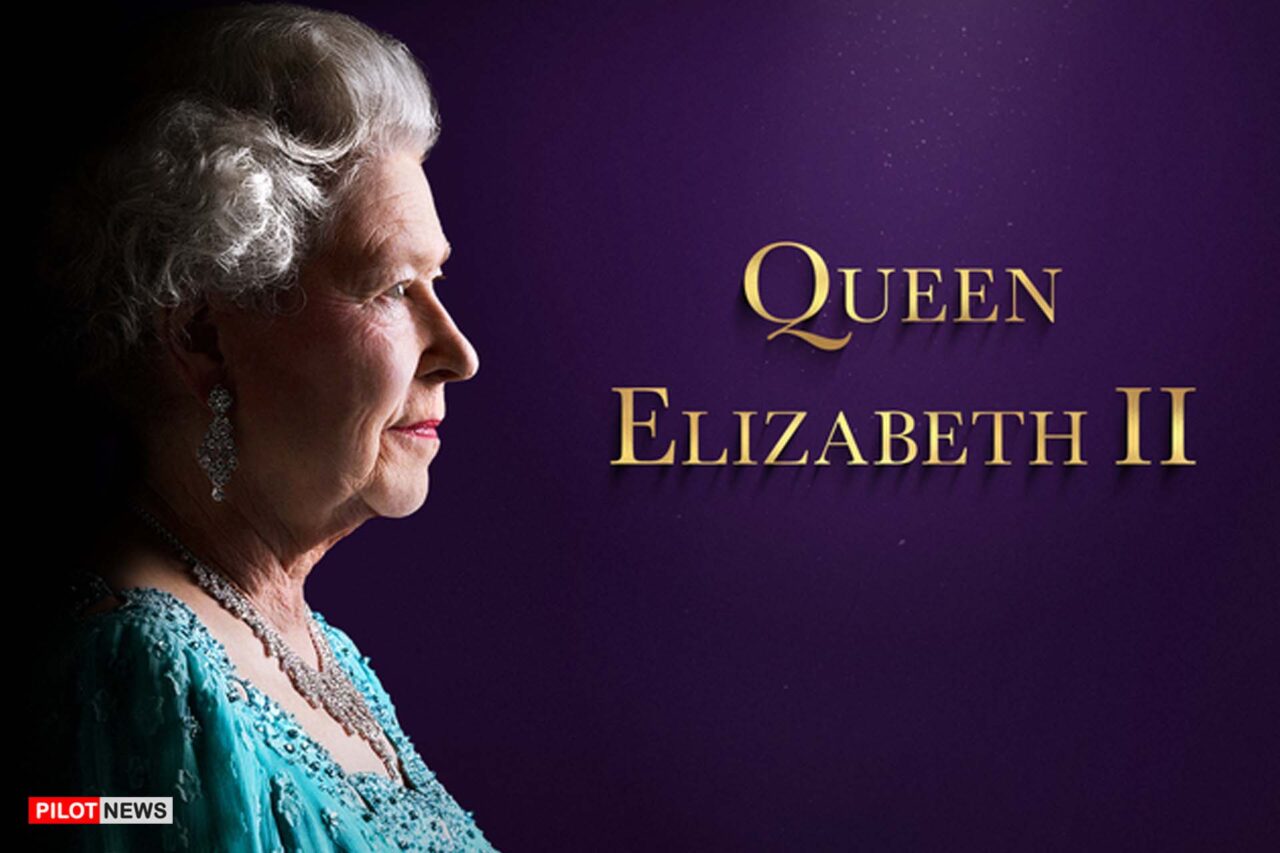 The queen of England, Queen Elizabeth II, died peacefully at Balmoral on Thursday, 8th September 2022. Different reactions followed the news of her death; some sent their condolences, some hailed the longevity of a woman who assumed power at age 26 and ruled for 70 years, and some were angered and felt unapologetic about her demise. In fact, a few wished her sorrow in the afterlife.

Amidst the mixed reactions, a popular Nigerian gospel singer, Tope Alabi, released a tribute song on her Instagram handle with the caption: “REST IN PEACE THE QUEEN”.

Some lyrics of the song read: “When I heard the news, I was shocked and sad. Though it’s better on the other side, I know it is peaceful on the other side. But we are pained you had to leave us this soon. We didn’t plan to pay tribute this soon. You love everyone and you are so kind”

This act did not augur well with many Nigerians, even her fans. Comments began to roll in, expressing disappointment in (what they considered) the singer’s hypocrisy.

From the various comments, there appear to be 4 likely reasons why Nigerians felt disappointed in the singer.

“When I first saw this, I thought maybe people might have edited it and put your song, but aunty Tope you dell my hand for this one! You are shocked at a 96 year old woman dying? Wow” (Amina)

“I find this hilarious and stupid…Please which tribute did you release for the Alaafin of Oyo when he died or even Ada Ameh the actress, it is Queen Elizabeth you are doing eye service for.” (Aanma)

“But why is everybody just doing anyhow, someone that enslaved Africans, colonized us and then some people are even saying rest in peace. Rest in person to all the slaves that died…you can all rest now…a woman who never saw what she did to Africans as a big deal…ko ni kuuuu reeeee. This shows that soo many people no sabi history at all. Rubbish. Ounipe ko to kuuu danii. Rest in peace to our fore father”(omoanawo)

“This is exactly why we were enslaved and we haven’t still learned yet. Imagine idolizing your oppressor” (Abraham)

“My fatherland people with overwise. Late queen Elizabeth that you never talk or think about for her whole lifetime, she died now not up to 24hrs u don drop album for her. Aunt Tope e sope OTILO” (Blessup)

I’ll Win 2023 Presidency With My Structure, Says Accord Party Candidate