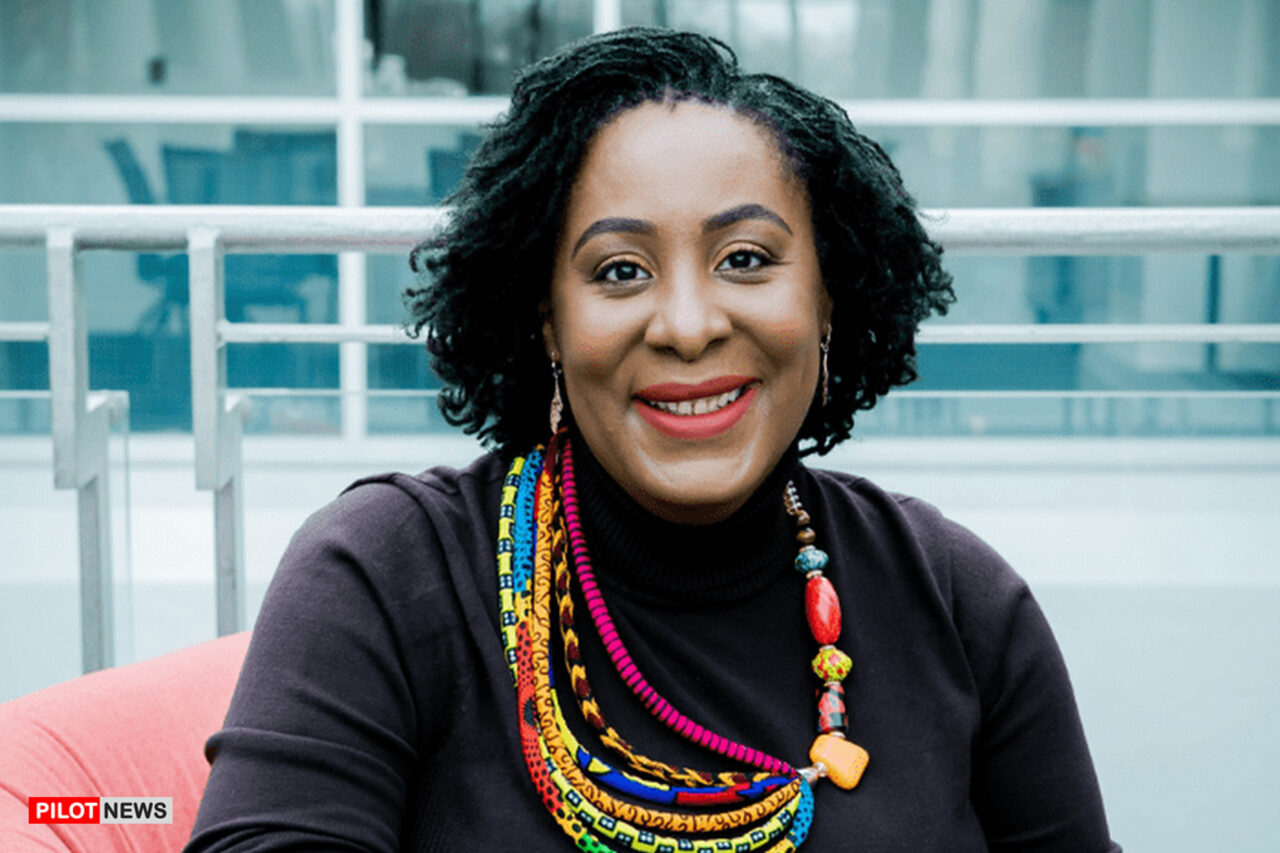 Prof. Anya on hearing the news of the deteriorating health of Queen Elizabeth II last Thursday hours before her eventual death had wished the late monarch an ‘excruciating’ pain.

“I heard the chief monarch of a thieving raping genocidal empire is finally dying,” her controversial now-removed tweet read. “May her pain be excruciating.”

Anya’s tweet went viral, and many called for her to be fired, criticising her for lacking empathy toward the Queen and royal family.

It garnered more attention and criticism after Amazon’s executive chairman, Jeff Bezos quote-tweeted her saying: “This is someone supposedly working to make the world better? I don’t think so. Wow.”

Bezos’s involvement pushed the tweet into a new level of visibility, and the management of the micro-blogging app later deleted it, saying it violated its rules.

However, despite the deletion of the tweet by Twitter, it continued to generate heated debate with many tweeps condemning her outburst while many others, especially citizens of various African countries and the Irish, stood with her.

Meanwhile, Anya doubled down on her stance. “If anyone expects me to express anything but disdain for the monarch who supervised a government that sponsored the genocide that massacred and displaced half my family and the consequences of which those alive today are still trying to overcome, you can keep wishing upon a star,” she said in a follow-up visible tweet.

She also retweeted more posts discussing the horrific impacts of British colonization. Twitter eventually locked the professor of linguistics at the Carnegie Mellon University out of her account for her inciting tweets against Britain’s longest-serving monarch.

However, in the early hours of Tuesday, Prof. Anya, also a lesbian, announced her freedom from Twitter’s ‘jail’. She expressed gratitude to everyone who came through for her.

“Hi all, I’m back,” the professor tweeted. “I’d like to say a heartfelt THANK YOU to my loving partner Dr. Sirry Alang @ProfAlang and everyone who rallied for me here and elsewhere.

“Thanks for tweeting, talking, writing/signing support letters, etc. You showed me something very important: I have people.

“All of you showed me I have people in my life, in my new city of Pittsburgh, in my university, in this country, and around the world. I am deeply grateful to you, my people, for holding me in strength and community.

“From what I’ve been told, there is no plan to sanction or fire me, and my job is not in jeopardy. My university leadership showed very clearly they did not approve of my speech; however, they stand in firm support of my freedom of expression on my own personal social media.

“I am not in a battle with Carnegie Mellon University. As the letters of support from the students, faculty, staff, and others in my university community clearly show, I am wanted and I belong here.”

Prof. Anya also gave a special thanks to Nigerians for standing by her.

“+234 Twitter, good morning. I give you special thanks for riding hardest for me. My Nigerian people, especially in and from Alaigbo, saw how much I love you and showed me love back. Together we shared our pain and taught the world our history. Thank you.” she added.