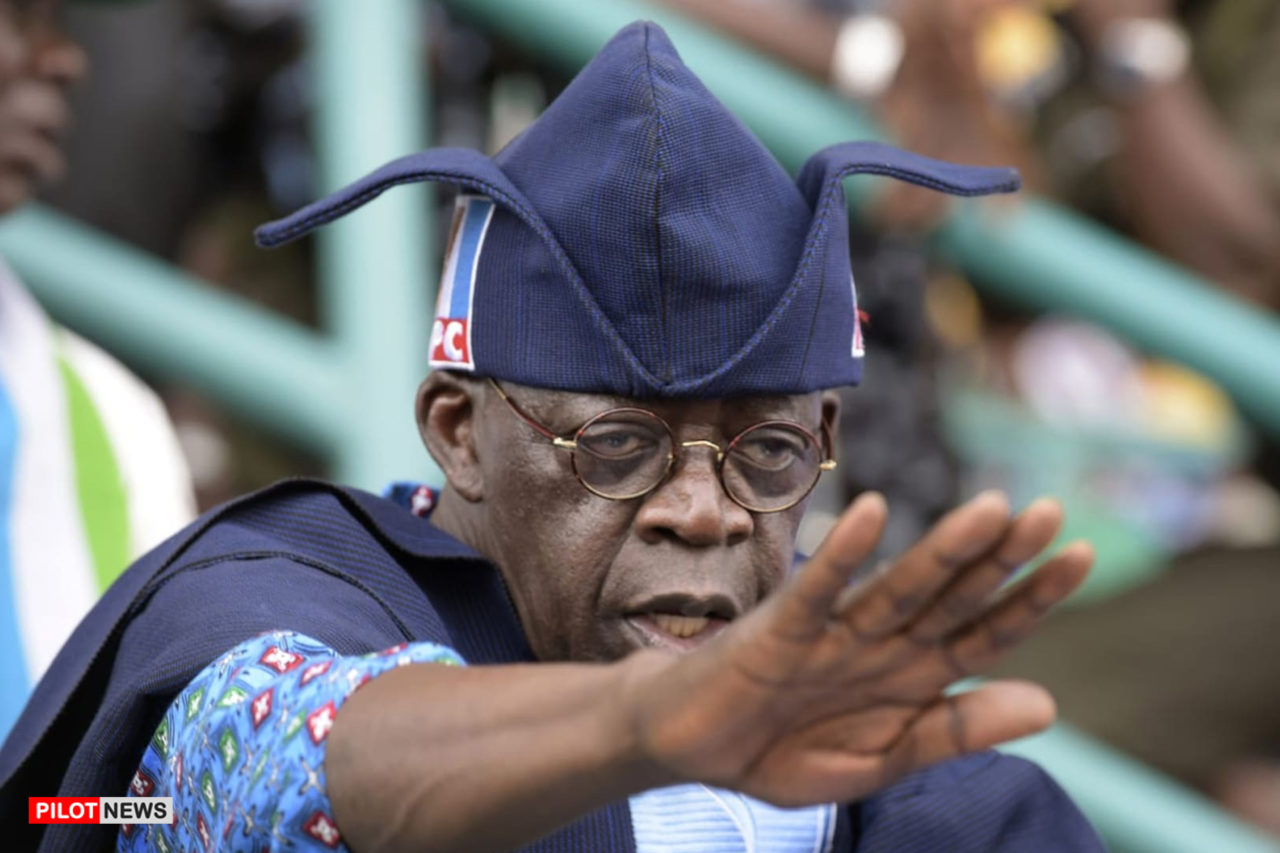 The controversy the APC presidential candidate, Ahmed Bola Tinubu has provoked concerning his true identity and the educational institutions he attended is now the most pungent mudslinging in our political space. What is trending on social media with regards to his true identity, his real name, his parentage, his age, and so on, seems to portray him either as a serial impostor or an enigma depending on which side of the political divide you stand. His supporters think he is the latter, while his opponents settle for the former.

Both groups have succinctly articulated their positions and literally forced them on us without recourse to our mental health. I don’t know who else has noticed that some of the stuff we have read on the issue so far does not only insult one’s sensibility but shows how deep misgivings and mudslinging have become every electoral cycle in this country.

There’s no doubt that the protagonists on both sides are trying to win minds and votes for their preferred candidate, however, their exchanges have brought to the fore the inherent weaknesses of our public institutions at all levels of government and how social media has impacted the mainstream media profoundly.

It’s my strongest conviction that if records were properly kept in our public institutions most of the mystery that surrounds Tinubu’s true identity would have been unraveled without much animosity. Let’s assume that at the time of his birth there was no birth registry as we have today, but there was no community at that time too, and even now, that did not have someone who was the community repository of information on anything one may want to know concerning that community. From how the community originated to paternity issues like who fathered who or who mothered who in that community. Such information is passed on to people in their lineage and I do not doubt in my mind that they are still available in most communities today. Thus, it behooves our seasoned investigative journalists to use the Tinubu identity crisis to test their mettle.

When Tinubu’s parentage is successfully established, every other thing about him would be easily ascertained without much mithering. That’s because one expects that his age mates from his ancestral community; efforts at early education and adolescent activities would be part of the outcome of such investigative journalism. Other Information such assignment should yield are the name he used to go to the United States, the one he used to attend the Richard Daley College and Chicago State University. Not to forget why he was nicknamed “Bobo Chicago” by his contemporaries?

These are information that should be available at the immigration office where he obtained his Nigerian passport, at the US Embassy where he obtained his visa, and the list of graduands in the schools he claims to have attended In the United States. The information this dig-out would produce will reveal at what point did Tinubu change his name, if he ever did? Under what circumstances and the motive? Though Chicago-based Nigerian diasporans and internet-savvy home-based individuals have confirmed from the Chicago State University that Tinubu graduated from there with honors, that too should be reconfirmed publicly, and independently to erase lingering doubts in the minds of naysayers.

Regardless of what Tinubu and his associates have put in the public domain, the Nigerian Guild of Editors as the custodian of the traditions and standards of journalism practice in the country owes us the obligation of unmasking the true personality of or hidden truth about Bola Tinubu; even though whatever they would unearth will be statute-barred in respect of Tinubu contesting the 2023 presidential election. However, it would rejuvenate the practice of investigative journalism which seems to have gone South, while yellow journalism and social media triumph.