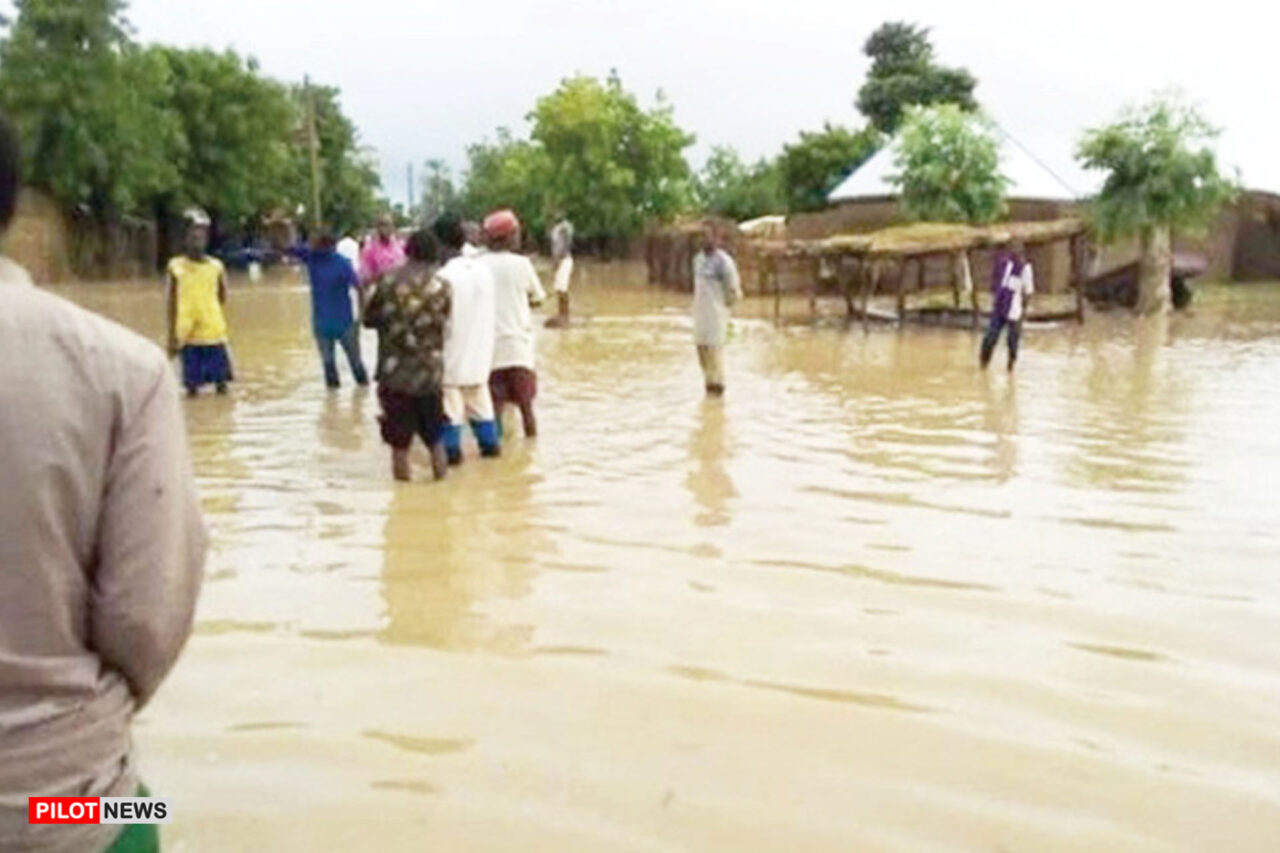 MAKURDI — Heavy downpour which resulted in flooding in Benue State has killed at least 23 people and displaced 116,084 others.

Emmanuel Shior, Executive Secretary of the Benue State Emergency Management Agency (SEMA), disclosed this on Tuesday at a press conference in Makurdi to flag off the distribution of relief items to victims.

He said that the 116,084 displaced persons cut across 12,856 households in 11 local government areas with 104 communities affected and 14 persons injured.

He said the 11 affected LGAs are Guma, Vandekiya, Otukpo, Kastina-Ala, Makurdi, Apa, Agatu, Tarka, Gboko, Gwer West and Logo, stressing that Makurdi and Agatu were worst hit by the flood.

“A total of 14, 040 hectares of farmlands had been lost to the flood while 4,411 houses had been submerged so far,” Shior said.

He also said that the agency would evacuate the displaced people in Agatu who were occupying the highway to a designated camp where relief materials and security would be provided for them.

Also speaking, Digha John a NEMA Principal Officer on Research/Rescue, said Borno, Benue and Kogi were the worst hit states affected by this year’s flooding in the country.

He said the agency has deployed its water purification truck in prompt response to purify polluted water and distribute the same to affected communities in Benue State.