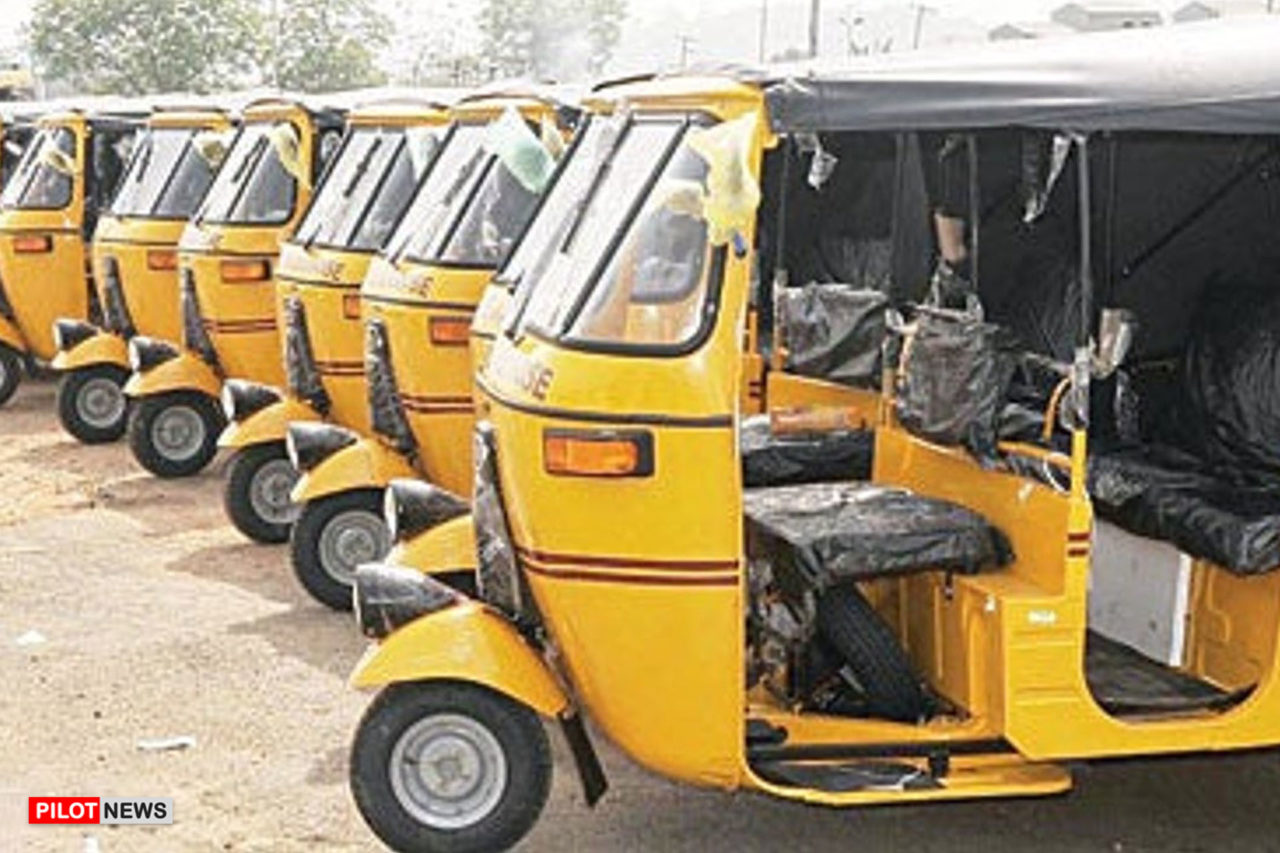 AWKA — The Governor of Anambra State, Prof Charles Soludo has suspended tricycle and shuttle bus union operators in the state for six months.

In a statement by the Anambra State Commissioner for Information, Paul Nwosu, operators of the tricycle and shuttle bus unions are responsible for the breakdown of law and order in the state.

He said, there are conflicts arising from various persons and entities claiming to be the appropriate authority to unionize tricycle and shuttle bus operators or owners who have openly rejected these claims and insist that the unions are not working for them.

“In the light of the above and in order to forestall breakdown of law and order, the State Government hereby suspends all tricycle and shuttle bus unions in the State with immediate effect for six months, pending further investigations and possible harmonization of the unions which shall have a leadership known to, and recognized by, the State Government.

“Consequent on this and as a follow up to the government’s recent consultation with the direct representatives of tricycle and shuttle bus operators, the government has considered their plea and decided to offer them a convenient payment option and other fringe benefits that could add value to their well-being.”

The commissioner further stated that compliant commercial vehicle drivers will have access to free health insurance.

He said, “Loading and offloading in government (public) parks will now be free. Moving forward, every compliant commercial vehicle driver will get a free health insurance cover that would enable the insured to have access to basic health and emergency services in any Anambra State hospital.

“The government wishes to reiterate its ban on touts (agboro) and cult groups that are used to enforce illegal collection of tolls and taxes. Only government-accredited agents are entitled to collect tolls.