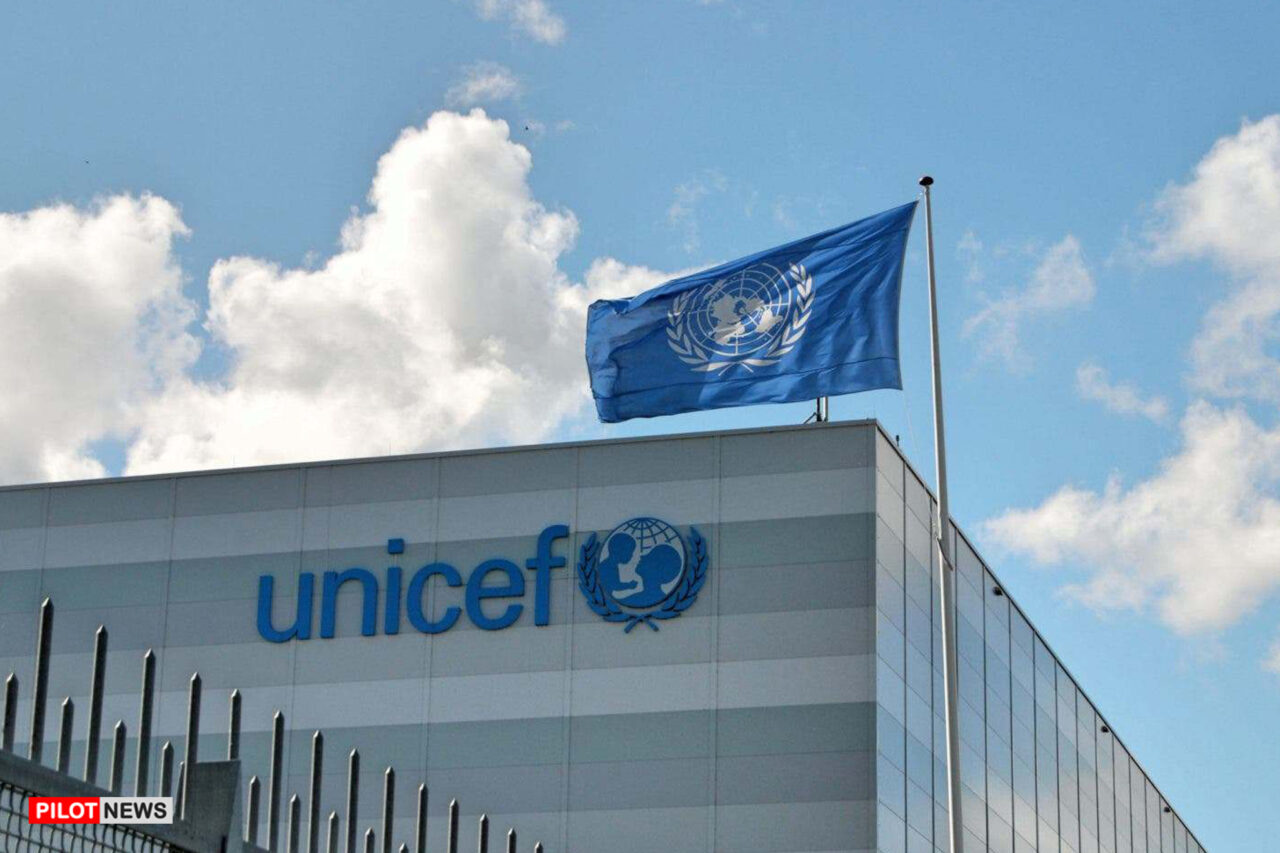 He said the initiative is a collaboration between UNICEF and the Adamawa State Universal Basic Education Board which seeks to improve equitable access to quality education in Adamawa.

Jutum frowned at the way teachers reject rural schools pointing out that teachers are concentrated in urban areas to the detriment of rural settlements where one teacher covers about three classes.

“1005 classrooms and 6 toilets were built and equipped with a set of furniture and will be handed over to the benefiting local government, to enhance teaching and learning.

In a remark, Governor Ahmadu Umar Fintiri represented by the chief of staff Government house, Prof Maxwell Gidado thanked UNICEF for its constant support to the state government in achieving its set objective in the education sector and urged the organization to sustain the tempo.

While urging those charged with the responsibility of distributing the items to be fair, the Governor advised the pupils, parents, and teachers to reciprocate the gesture by making judicious use of the items.

He explained that education plays a vital role in the development of any country, stressing that quality education eradicates poverty and other challenges confronting society.

Earlier in his welcome address, the Education Secretary of Yola South local Education Authority, Alhaji Abba assured judicious use of the items.

Also speaking, member two at the ADSUBEB Mr. Adiel Kurdah appealed to those responsible for the distribution of the items to be fair and promised that the board would ensure effective supervision of schools.