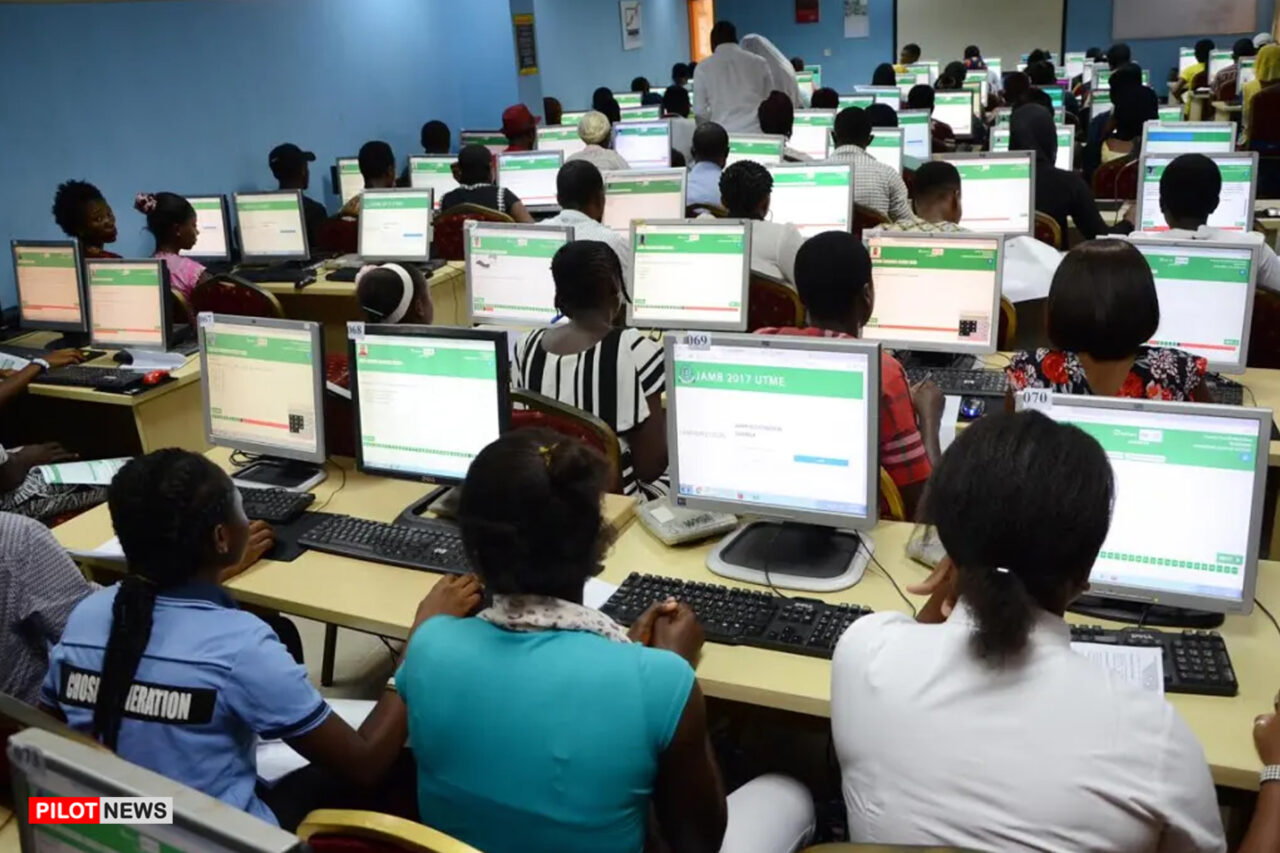 The Joint Admissions and Matriculation Board (JAMB) has announced the automation of curriculum, accreditation, admissions, and general administration matters between the board, tertiary institutions, and their regulatory agencies.

With this development, from January 1, 2023, the board will not receive any letter from any institution or agency except through the JAMB Interactive e-Brochure and e-Syllabus System (IBASS).

JAMB Registrar, Prof. Ishaq Oloyede announced the new process at a meeting with regulatory agencies and tertiary institutions from the Northern and Southern regions at JAMB headquarters, Abuja.

He said the board felt that having been able to automate its communication with over 2 million students across tertiary institutions in the country through its Central Admission Processing System (CAPS), it can apply the same to admission and accreditation matters related to regulatory agencies and tertiary institutions.

“With this platform, if NUC approves admission quota, it would be centralized in such a way that as soon as you see approved, everybody will see it and there is no need to write to JAMB.

“IBASS is designed to ensure seamless communication between JAMB, tertiary institutions, and their regulatory agencies which include the National Universities Commission (NUC), National Board For Technical Education (NBTE), and National Commission for Colleges of Education (NCCE) without the use of letter- writing as the practice has been.

“Apart from these stakeholders, we also receive from 890 institutions across the country.

“Essentially, the regulatory agencies appeal to us for approval of new programmes and accreditation of programmes. And what we receive from institutions is essentially about admission and registration or accreditation of new courses or quota issue.”

On his part, the Executive Secretary, NBTE, Professor Idris Muhammad Bugaje said the introduction of IBASS and CAPS was the “way to go” as the nation “requires digitization of all its communication”.

Executive Secretary, NUC, Prof Abubakar Rasheed, said the introduction of IBASS would revolutionize the admission process in the country. He urged all institutions to “make the best use of this noble innovation”.

Also, the Executive Secretary, NCCE, Professor Paulinus Chijioke Okwelle, restated the JAMB boss’s optimism that the platform would make the admission process seamless, addressing challenges and improving efficiency in the process itself.

Ozonna Soludo Disagrees with His Father, Says Peter Obi is the Best Candidate