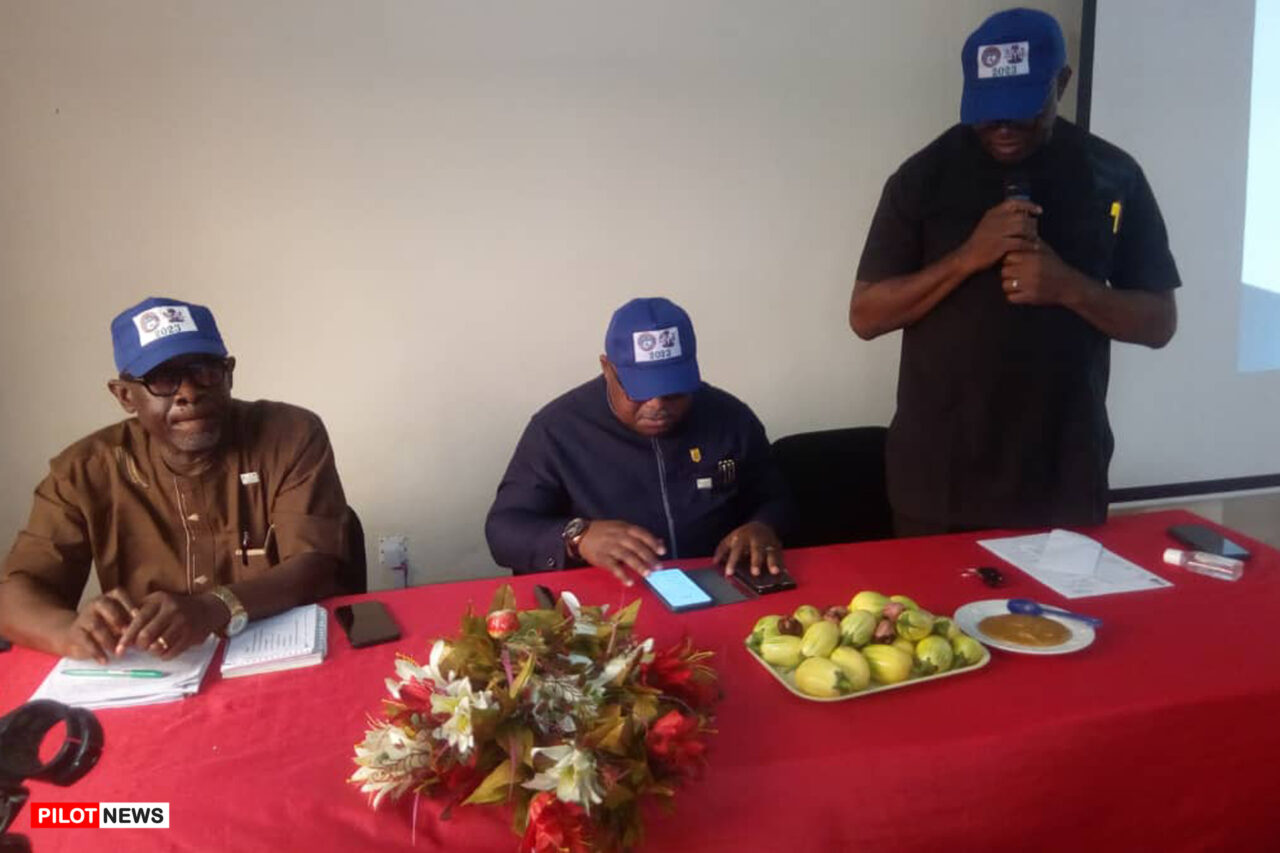 The Director General of the National Orientation Agency –NOA, Dr. Garba Abari, has advised Nigerians to take full ownership of the 2023 National Population and Housing Census. This, the NOA DG said, is to enhance the process to generate credible data that will aide in effective planning and development of the country. Dr. Abari was speaking during the one day National Population Commission- NPC, State Level Capacity Building Workshop on the 2023 Population and Housing Census. The workshop was held in conjunction with the NOA. 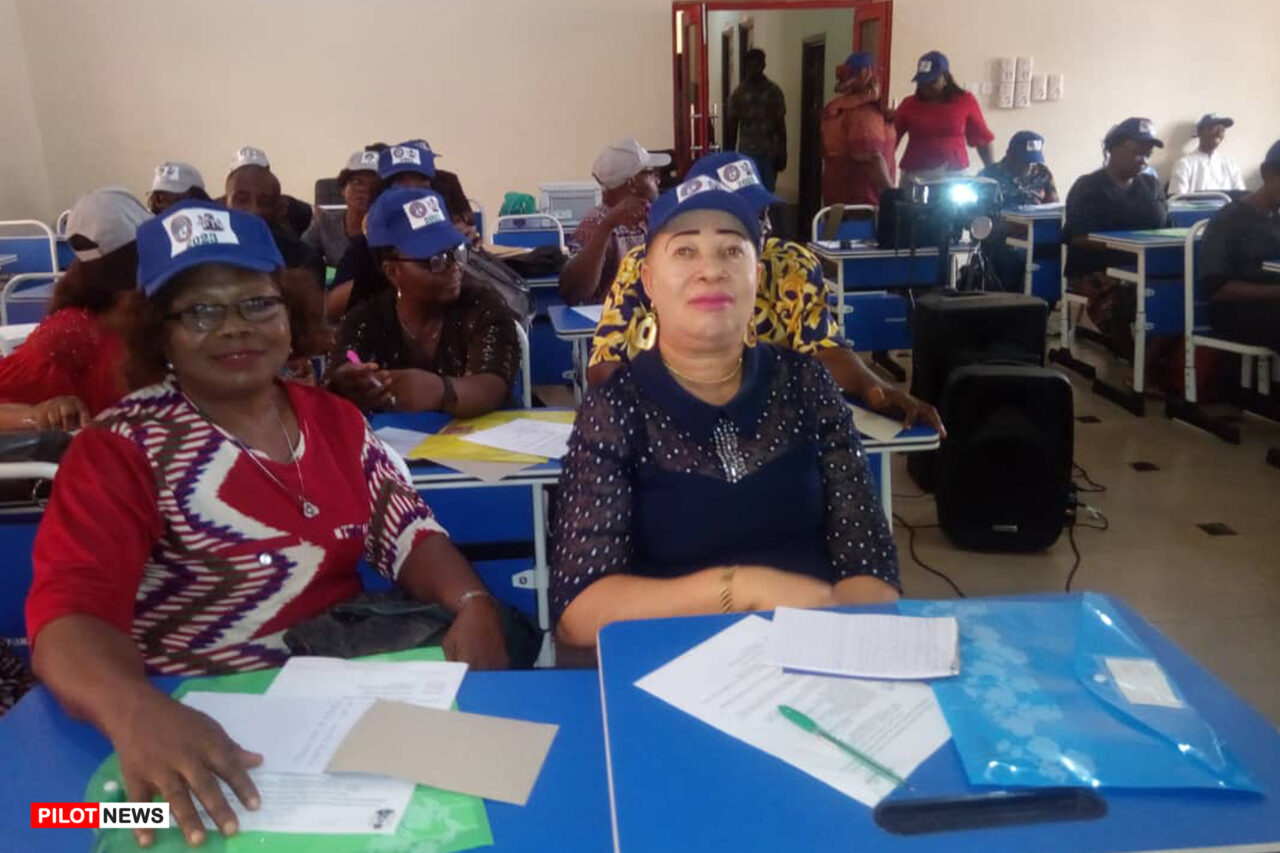 In Anambra State, the workshop was held at the Industrial Trust Fund Conference Hall in Awka, and the management staff and field officers of the two government agencies were fully in attendance. The DG of NOA was duly represented by his Chief Press Secretary, Paul Odenyi, who delivered the message of the DG. According to Mr. Odenyi, the DG is pleased with the title of the workshop, “getting people involved”. The DG then assured of NOA’s commitment in mobilization and sensitization of Nigerians, emphasizing that “Nigerians will witness a new dawn”, in the 2023 census.

Dr. Abari however, called on participating stakeholders to be vigilant and take the discharge of their duties very seriously. He also charged NOA and NPC officials to take the message of credible census to traditional rulers, town unions, markets, religious leaders, schools and colleges, so as to establish a good understanding that will help to ensure the success of the census exercise.

On his part, the Federal Commissioner representing Anambra State in the NPC Abuja, Mr. Chidi Ezeoke, who is a former Head of Service of Anambra State, said that the NPC is ready for a comprehensive and credible exercise in 2023. For the Anambra State Director of NPC, Dr. Joachim Ulasi, NPC is determined to partner with NOA to deliver a credible census result.

On the part of the NOA State Director, Barrister Charles Nwoji, he harped on the 2023 census process which he remarked is technologically driven. He then called on NOA officers, to take the message to the grassroots for immediate implementation of community orientation and mobilization, so that people will be aware of the coming census and also know the importance of being counted during the exercise.

Nnamdi Kanu Is Not A Separatist, He Is Fighting A Self-determination Course – Ozekhome