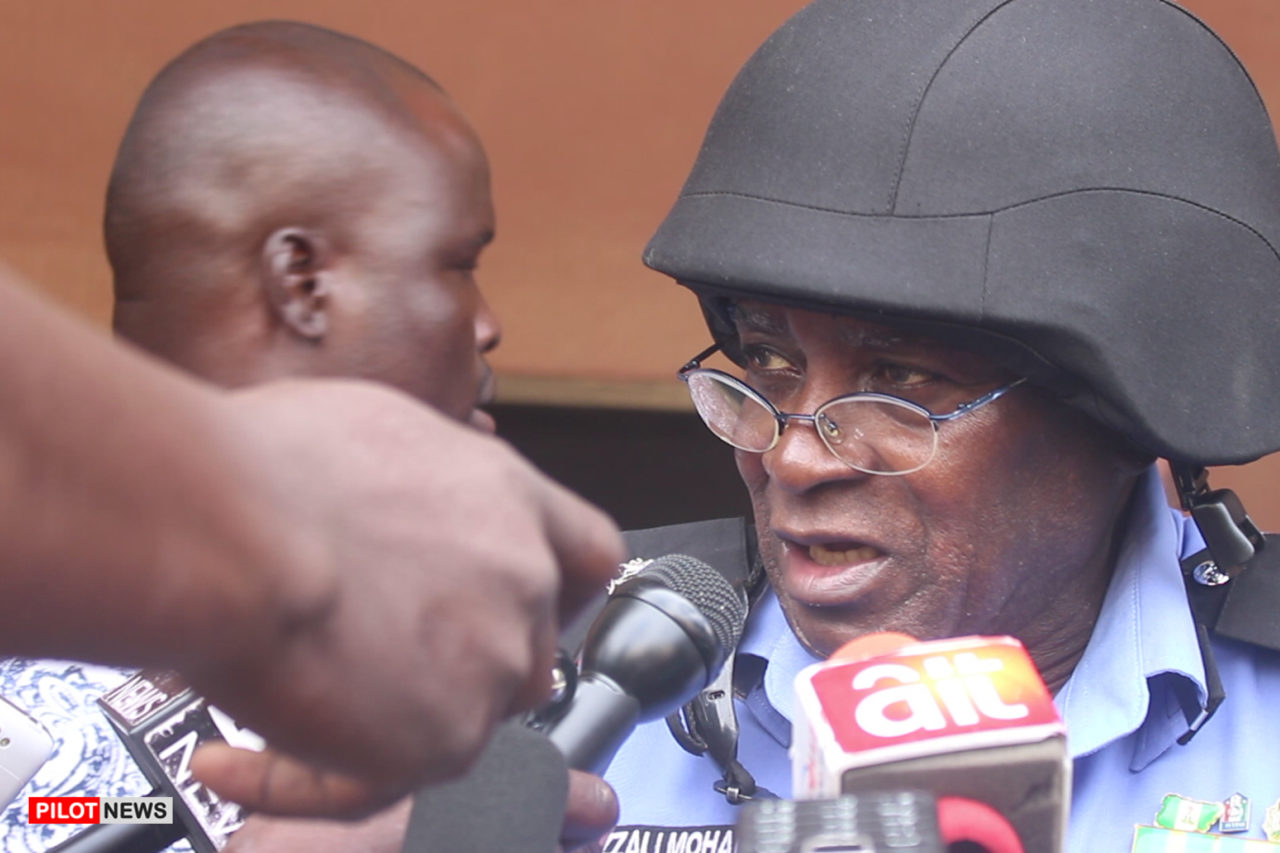 SP Suleiman Yahaya Nguroje, Adamawa State Police Command spokesman, said the suspect a resident of Salama House Sangere Jabbi Lamba, Girei was said to have on 15/11/2022 at about 1900hrs lured the victim to an uncompleted building and forcefully had undue carnal knowledge of her. 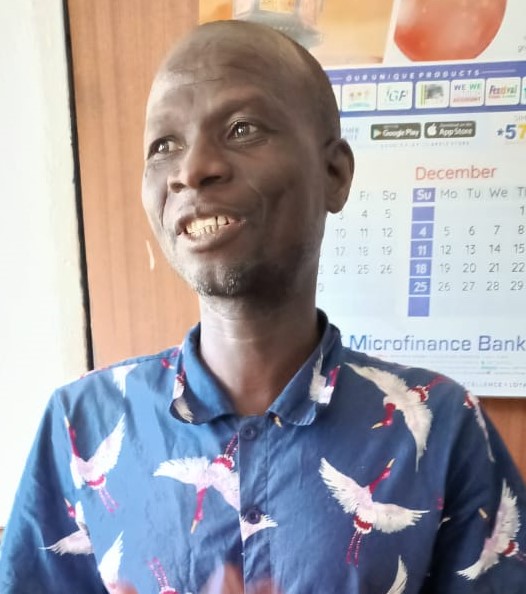 The statement added that the incident was reported to the Divisional Police Headquarters, Jabbi Lamba by the victim’s mother which led to the arrest of the suspect.

The statement read in part: “the Commissioner of police who frown at the irritable incident has directed the Officer in charge of the Family unit to take over the investigation and ensure diligent prosecution.

“The police boss equally advises members of the public, particularly parents to be watchful of their children, especially the girl child against criminal-minded elements who are roaming about seeking who to take advantage of.”

The Commissioner of Police assured the Adamawa State government and the general public of the command’s unrelenting effort to end all forms of gender-based violence and promised immediate prosecution of any perpetrator found wanting.