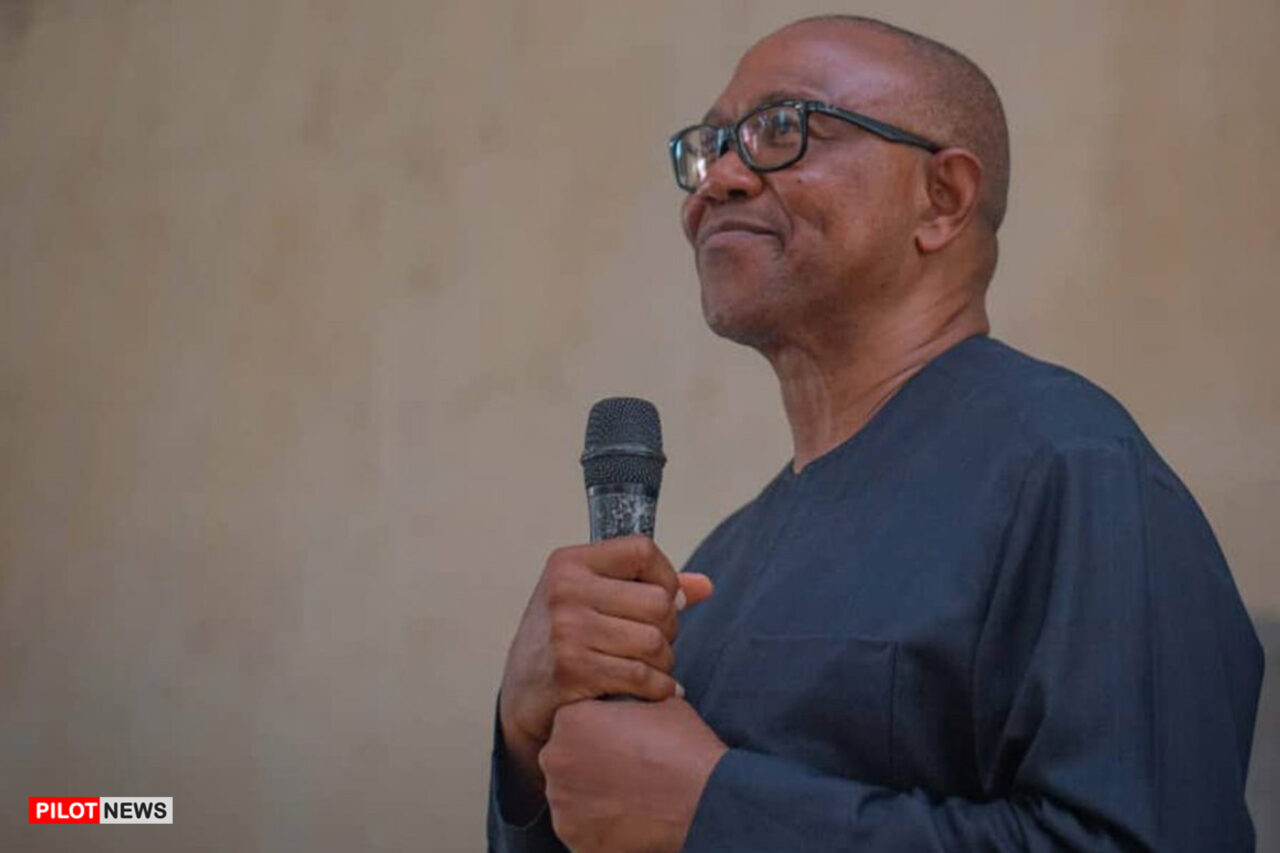 Babachir Lawal, the former secretary to the government of the federation (SGF), has endorsed Peter Obi, presidential candidate of the Labour Party (LP).

In a statement released on Thursday, Lawal said he chose Obi after a painstaking review of the presidential candidates.

“As one of the foremost critics of APC’s single-faith presidential ticket and also in deference to those who have patiently waited for our guidance as to where to pitch our tent, after a painstaking review and analysis of the alternative presidential tickets, we now wish to recommend the Obi/Datti presidential ticket,” the statement read.

“Obviously, a Christian/Muslim presidency like the Obi/Datti one will be most appropriate at this stage of our political journey, more so, since we are now transiting from a Muslim/Christian presidency.

“It will also achieve the regional shift of the presidency from the current NW/SW to a SE/NW presidency as popularly being canvassed.

“This is justice; this is equity. This is political engineering at its best and one that engineers peace and harmonious co-existence of the various socio-political and religious classes of our nation.

“Nigerians should also resist the temptation of being ruled by the same set of courtiers who are recycling themselves, their children and their friends in a monarchal fashion, in and out of government to the exclusion of other segments of the society.

“Nigerians must be awake to these very dangerous campaign trends because any of the political parties that come into government by pandering to ethnic or religious sentiments may not be able to govern successfully and might further accentuate the social cleavages.

“Men of good conscience should therefore look to opportunities that unite rather than divide us. Only the Labor Party presents this opportunity.

Lawal had supported Bola Tinubu, former Lagos governor, until the latter’s election as the presidential candidate of the All Progressives Congress (APC).

However, following Tinubu’s decision to select Kashim Shettima as his running mate, the former SGF had withdrawn his support, insiting that he was against the APC’s Muslim-Muslim ticket.