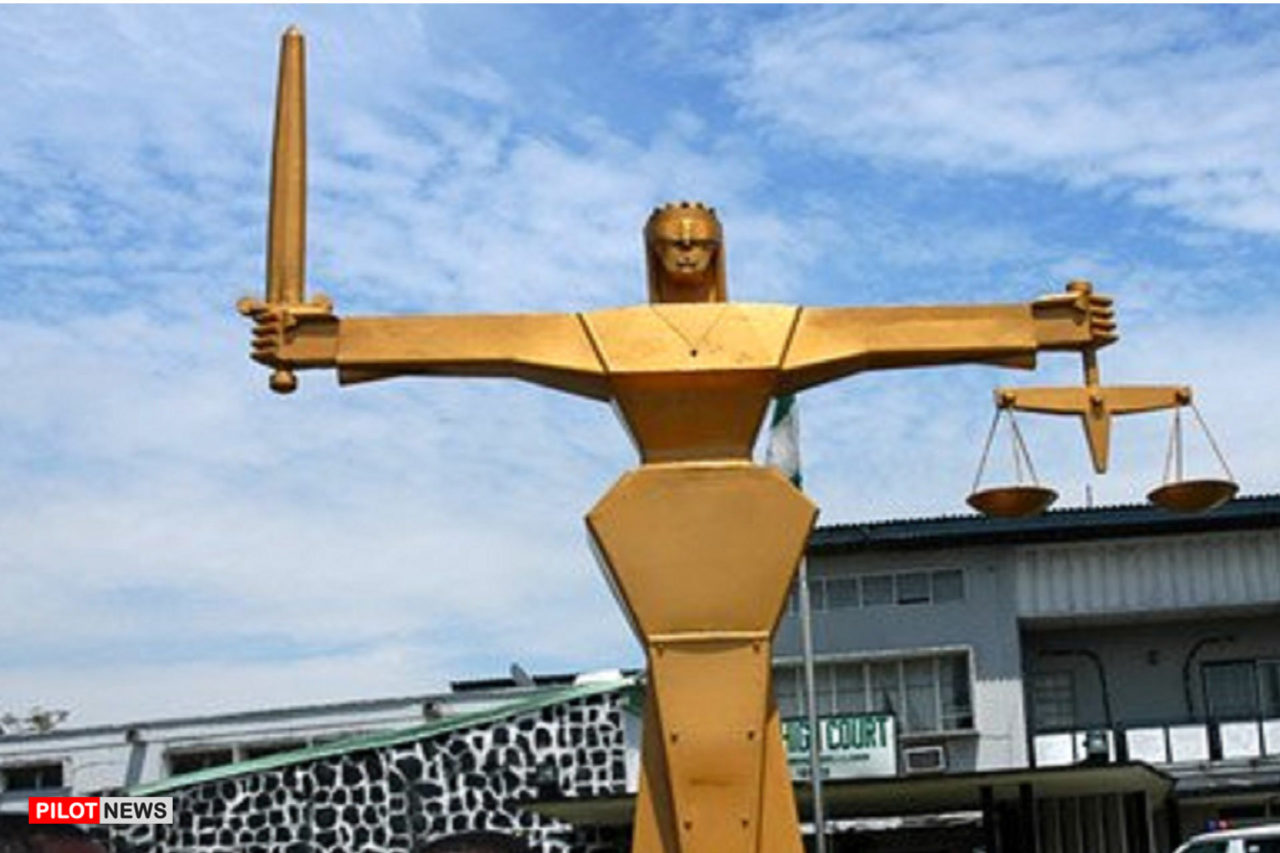 An Appeal Court sitting in Yola has Thursday declared that Senator Aishatu Dahiru Binani is the Adamawa state governorship candidate of the All Progressives Congress for the 2023 general elections.

The court presided over by justices Tani Yusuf Hassan, M.O Bolaji and James Abodego set aside the judgment of the Yola High Court which earlier nullified the governorship primary elections of the APC declaring that the party has no candidate for the forthcoming elections.

The Appeal Court while passing its judgment ordered that the name of Senator Aishatu Dahiru Binani be submitted to the Independent National Electoral Commission immediately.

Binani, Ribadu, and the APC separately prayed to the appeal court to allow their appeals and overrule the earlier judgment of the Federal High Court, sitting in Yola, delivered on the 14th of October, 2022, which disqualified their party from participating in the 2023 governorship election following the case filed by Ribadu challenging the conduct of the party’s governorship primary election.

Ribadu sought the court to direct APC to conduct a fresh governorship primary election to enable him to participate in the exercise ahead of the 2023 general election, where he alleged that the lower court had erred in law, having declined to order for fresh primaries even after faulting over voting, in clear violation of the party’s guidelines, in the previous governorship primary election.

Binani urged the Appeal Court to declare her as the credible candidate of the APC in the forthcoming governorship election, having duly won the party’s primary election so challenged.

The leadership of the APC prayed the court to dismiss the suit instituted by Ribadu and reinstate Binani, the bonafide winner of the party’s governorship primary election, as its governorship candidate to fly the flag of the party in Adamawa state.

There was jubilation at the court premises after the appeal court judgment.

In a similar development, a Court Of Appeal sitting in Yola affirmed Senator Emmanuel Bwacha and Ambassador Iliyasu Idris Kirim as the Taraba State APC Governorship and Deputy Governorship Candidates for the 2023 general elections.

2023: There will be Real-Time Uploading of Results on Portal — INEC