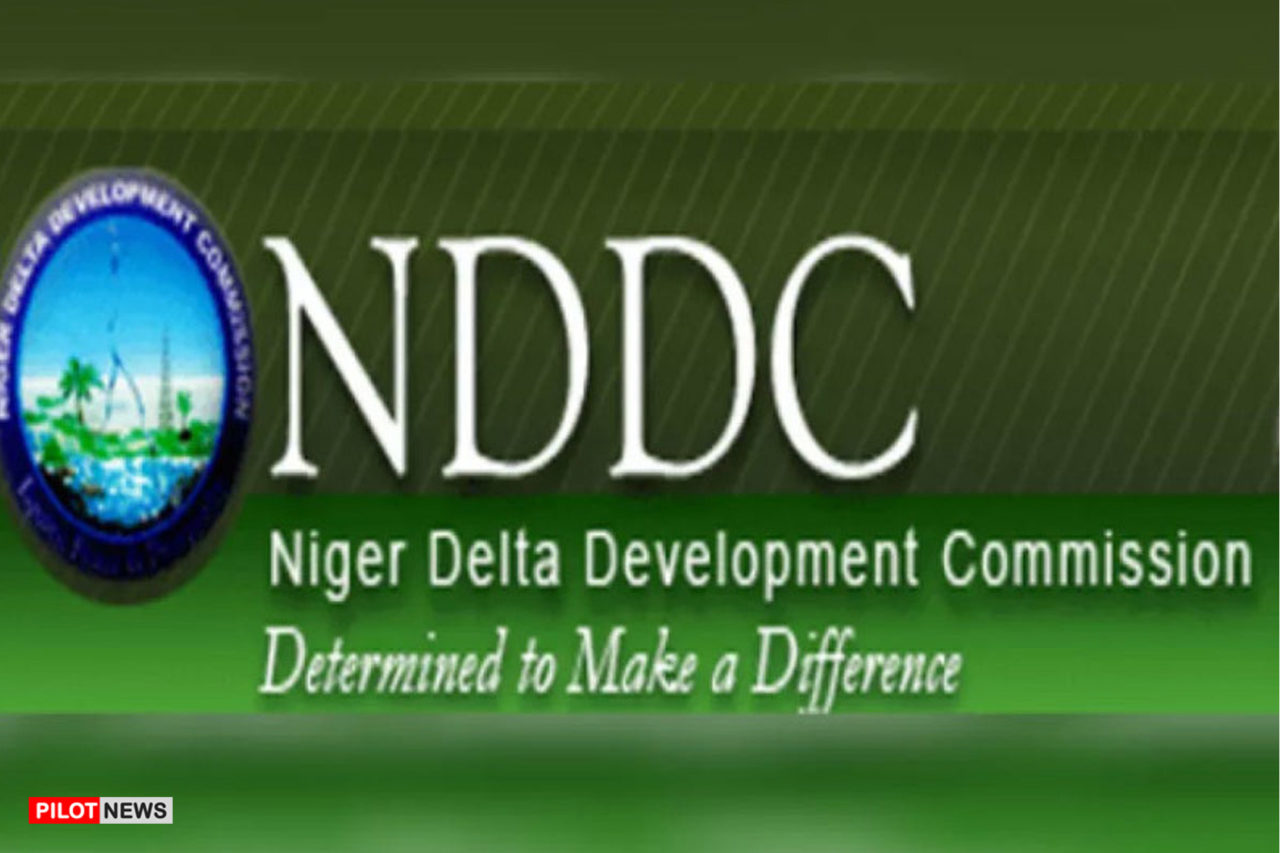 The Niger Delta Development Commission (NDDC) has said the claim by a group alleging plans by the agency’s management to frustrate the reconstitution of the NDDC board is baseless.

On Wednesday, Buhari had asked the senate to confirm Lauretta Onochie, his aide on social media, as the substantive chairman of the NDDC board.

Citing a statement by the Niger Delta Alliance for Economic Survival, a group which had accused officials of the NDDC of plans to delay the new board, the commission described the claim as false.

In a statement by Ibitoye Abosede, NDDC’s corporate affairs director, the commission denied the accusation.

The commission said Emmanuel Audu-Ohwavborua, its acting MD, did not enter into an agreement with lawmakers to delay the board appointment.

“This attempt to feast on an imagined scandal fits into the mold of previous efforts by certain individuals and groups to return the NDDC to the inglorious past of corruption and mismanagement,” the statement reads.

“As the politics and campaigns for 2023 elections heat up, it is possible that these campaigns of calumny, blackmail and subterfuge will become even more urgent and strident.

“These characters, who are working against the interest of the people of the Niger Delta region, would be wishing for the Commission to be reduced to a cash cow.

“Unfortunately, for them, President Buhari will not allow them to put their hands in the till. Rather, he has directed the Attorney-General of the Federation to look into the recommendations of the forensic audit and prepare a White Paper to guide the government on how best to reposition the NDDC before a new board is inaugurated.

“We want to state unequivocally that the Minister of Niger Delta Affairs, Obong Umana Okon Umana, as the NDDC supervising Minister, has laid out a roadmap for regeneration of the Commission.

“Only recently, the Minister told NDDC management and staff when he visited the Commission, that pending issues such as the absence of a board have been addressed. He stated: ‘Mr. President has transmitted the names of members of the board to the Senate and I do know that on resumption the Senate would act on it.’

“We urge all our stakeholders to disregard the antics of those peddling falsehood in the hope of scuttling the repositioning and transformation taking place in NDDC.”

Atiku should be tired of running for office — Tinubu