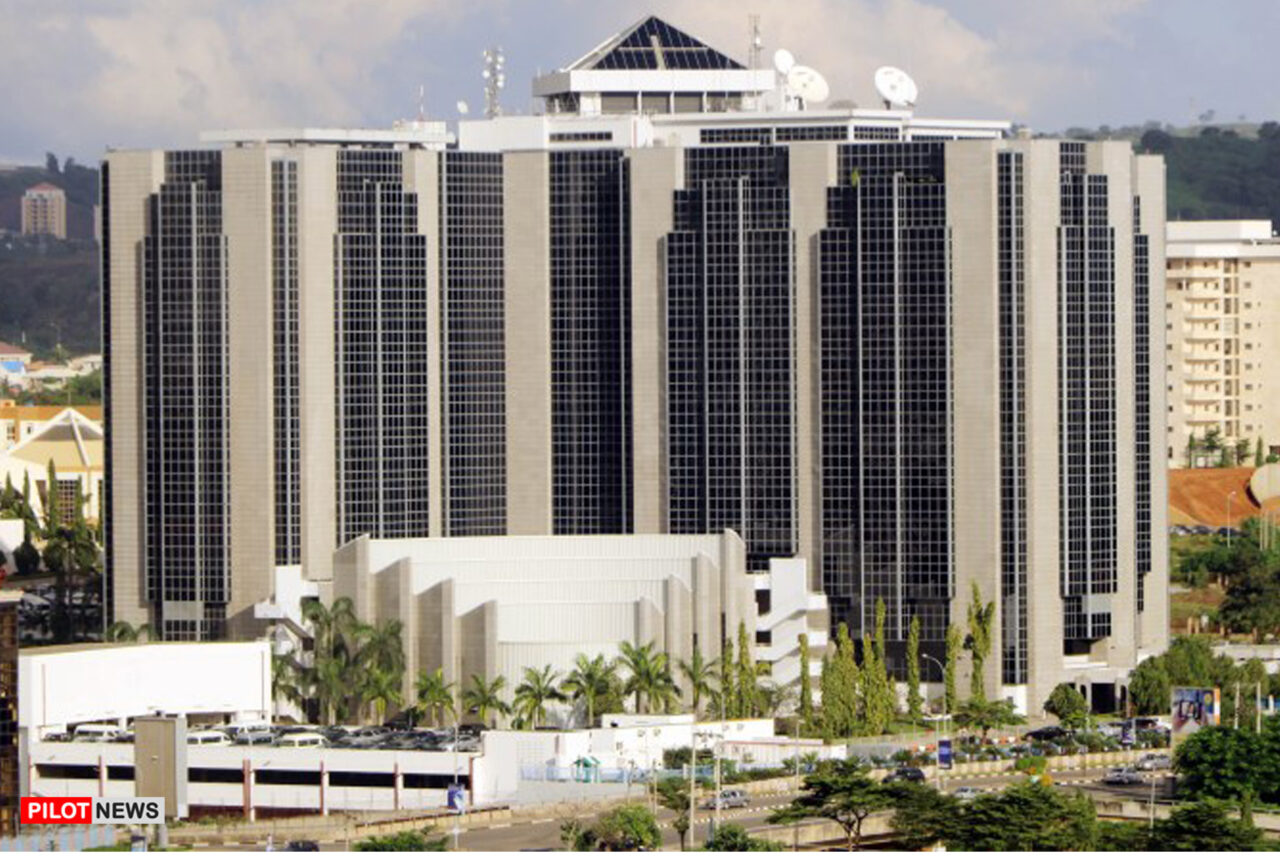 The Central Bank of Nigeria has enjoined residents and traders in Anambra state to ensure they deposit all old notes of the redesigned currency in banks before the 31st of January.

The Director Other Institutions Department, CBN, Awka, Mrs Nkiru Asiegbu, made the call when the Awka Branch of the apex bank went on sensitization tour to tools and Allied Material Market, Bridge Head Onitsha.

Mrs Asiegbu announced that the CBN will not extend the deadline hence the need for the people to strive to deposit all old notes of two hundred, five hundred and one thousand naira before the last day of this month.

According to her, the Apex bank , Awka branch had met with heads of all commercial banks and directed that they begin the distribution of the new naira notes without further delay.

She also called on the Operating Point of Sells, POS persons and other financial institutions to ensure that they deposit all old currencies with them to commercial banks as new notes will be issued them for their business transactions.

Two others, Mrs Nkechi Ogbu and Mr Solomon Ejike noted that the deadline was too short to mop up all the old currencies in circulation across the country and appealed for the extension of the period.

The Central Bank team encouraged the people to embrace the new redesigned naira notes which had been approved by the Federal Government.

Meanwhile, the Central Bank of Nigeria, CBN, has disclosed that any commercial bank that failed to pick up its new currency for distribution will be fined N1 million per day.