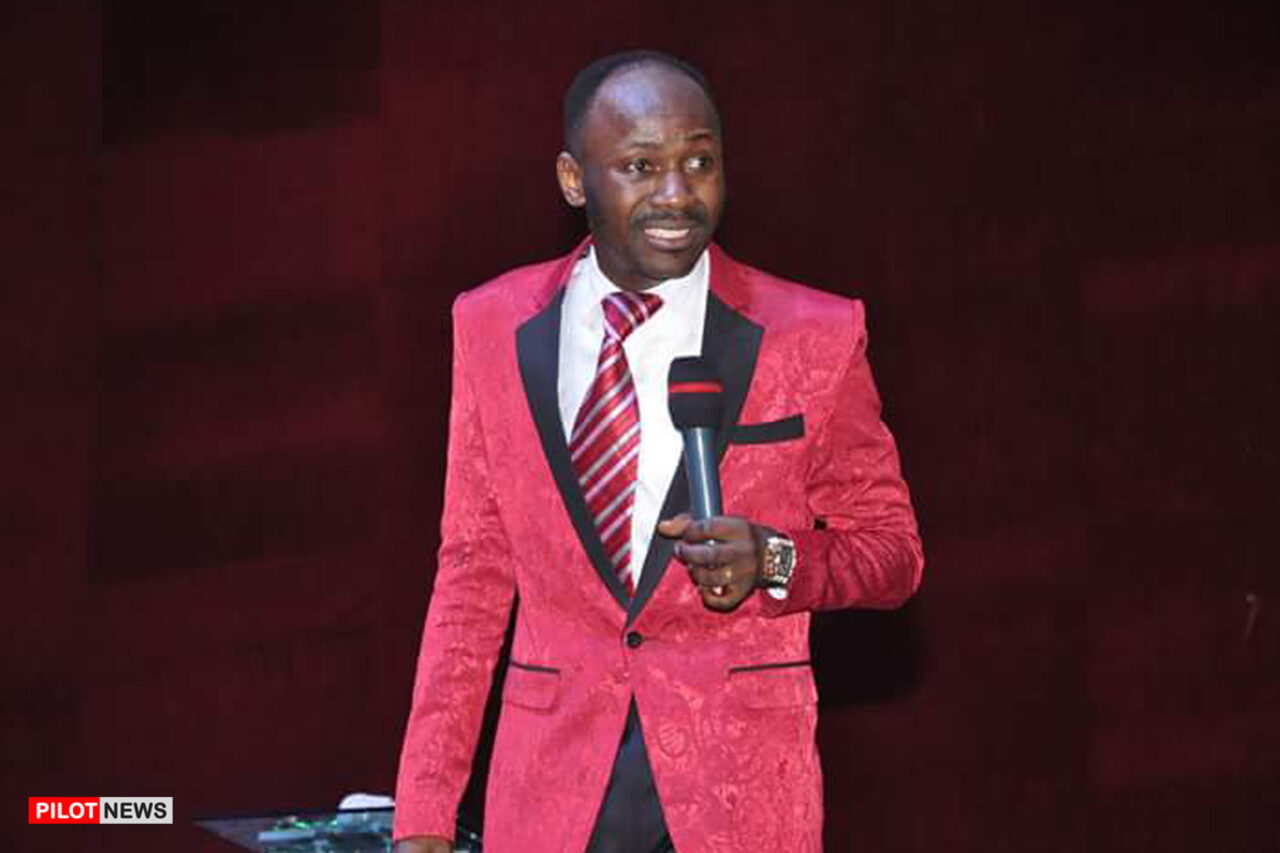 The drama between Halima Abubakar and Apostle Suleman Johnson, the founder of Omega Fire Ministries International, has taken a new turn as the Nollywood actress claims the cleric proposed to her and met her parents for marriage rites.

The alleged affair between the two went viral on social media in July 2022 after anonymous blogger Gistlover made a post linking Abubakar’s affair with the Apostle to a fibroid surgery she underwent.

Two months later, Abubakar confirmed the rumours that she once dated Suleman but the controversial cleric filed a N1 billion lawsuit against her for defamation. The court case commences on 25 March 2023.

In a recent Instagram live session with comedian Princess, Abubakar said she was unaware that Suleman was married as he had told her he was separated, adding that during their affair, he proposed to her ‘more than seven times.’

“I did not know he was married. He told me he was separated. I used to beg him to go and settle with his wife but he said ‘No’. He proposed to me more than seven times. He involved my parents and met them for introduction,” she said.

Abubakar revealed that the affair resulted in pregnancies that she lost. “Yes, I was once pregnant for him,” she said. “When I lost the baby, he was crying, you would think it’s real because he was shedding tears that I lost his child.

“It’s crazy. I got pregnant three times for him. The last one got me bleeding…I had to take tablets to stop it…”

On how long it took the bleeding to stop, she replied “for four years, I actually just came out since I have been in a long spiritual battle…the blood just stopped rushing, you won’t believe it.”

She went into sordid details about their sexual escapades, claiming that the cleric slept with her while she was bleeding.

She said: “He was sleeping with me even while I was bleeding. That’s the dangerous part of it, and he was telling me he couldn’t sleep with any other person, that’s why.

“The whole thing took me unaware because I was naive and not a spiritual person. Even when I’m on my period, he does that (sleeps with me).”

Suleman, who has been involved in a series of sex scandals over the years, is yet to react to Halima’s latest allegations as of the time of writing this report.

Sunday Morning Reflection: Our Politics and Complexity of God’s Creation

"If you've not gotten your PVC, you’re an anti-Christ," says Eucharia Anunobi