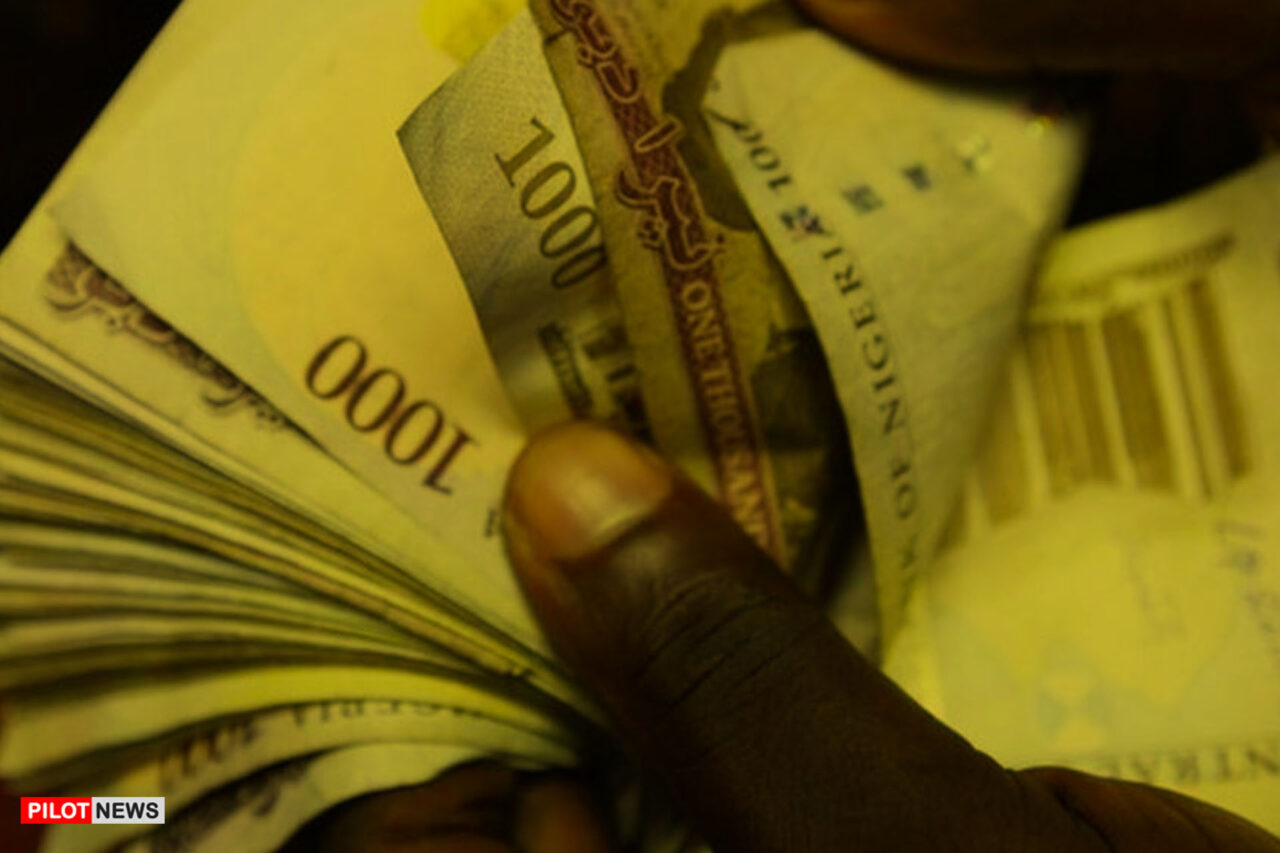 The Central Bank of Nigeria has revealed that redesigning the top three denominations of the naira notes was not targeted at any group but a step taken in the interest of the nation and her people as it will strengthen the economy.

The Deputy Director of Human Resources, CBN Mr. Chris Eze stated this at a sensitization of stakeholders on the currency redesign held on Saturday at the Main Market, Ogbete Enugu.

“The new naira notes will not only help check counterfeiting but is expected to strengthen the economy, reduce inflation and expenditure on cash management, promote financial inclusion and enhance cashless policy.”

“The Naira is long overdue for redesigning as the global standard period for resigning a country’s currency is five to eight years,” Eze said.

Out of the current eight denominations, only three were redesigned-N1000, N500, and N200 and they cease to be legal tender in Nigeria as of the first day of February 2023; all other banknotes-N5, N10, N20, N50, and N100 are still legal tenders and not being redesigned now.

The Deputy Director CBN then charged citizens to deposit the old notes till January 31st, 2023 through their respective banks or via other channels provided by CBN;

On security features on the new naira notes to look out for so as not to fall prey to the counterfeiters’ trap, Mercy Orji of the Currency Operation Department showed the public features to look out for ease of recognition of genuine notes.

The features which can be recognized by touch and visibility are the raised print, the security thread, and the watermark.

Other areas such as the portrait, lettering, and the denominational numerals on the obverse and reverse of the notes are embossed.

In his response, the Chairman Enugu State Market Amalgamated Traders Association (ESMATA) Chief Stephen Aniagu said knowledge of the security features to look out for in the new naira is key for them as this will prevent the traders from losing hard-earned money to the counterfeiters.

He said their experiences with counterfeit money in the past have left the traders wary of the new naira.

The traders also complained about the unavailability of the new naira; on this, the Deputy Director assured them that their compliance teams are monitoring banks to make sure they dispense only the new notes in the ATM.

In the area of sensitization, the CBN is collaborating with the National Orientation Agency; the NOA Enugu State Director represented by the Deputy Director, of Administration and Human Resources, Mr. George Eze revealed that the Agency throughout the 17 LGAs in the state has been sensitizing the public especially those in the rural areas on the need to accept the policy and abide by the transition period of paying in the old notes; “the redesigning of the naira notes is for the good of the people,” Eze reiterated.

Recall that the new Naira banknotes were launched on November 23, 2022 by the President of the Federal Republic of Nigeria, Muhammadu Buhari.