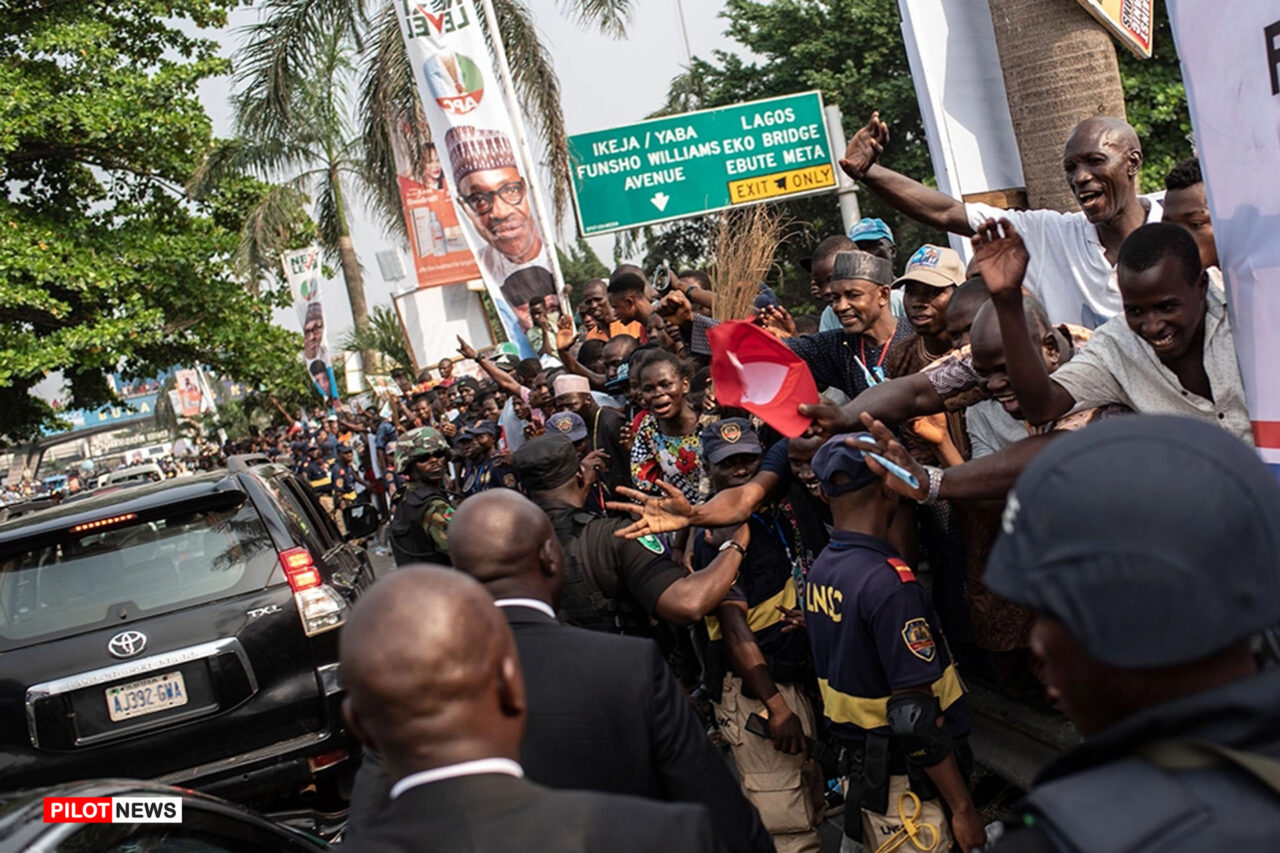 As the 2023 political campaigns seem to be reaching a fearsome crescendo with their attendant cross-fires of mudslinging and name-callings, the Bishop on the Niger, (Anglican Communion), Right Reverend Owen Nwokolo, has cautioned politicians and their supporters against any form of bullying and political rascality.
He advised politicians to play the game of politics according to its rules rather than recriminating one another, saying that Nigerians looked onto them to exhibit some level of maturity expected of people aspiring to be leaders.
Speaking with journalists at his Bishops court, GRA, Onitsha, Anambra State, on Monday, Bishop Nwokolo appealed to politicians to, instead, focus on issue-based campaigns than taking delight in what he described as campaign of calumny and character assassination.
He said that Nigerians wanted to hear from the politicians what they, the politicians, had as the philosophy of their parties and their manifestos and not wedging unwarranted bullying against one another.
“The way some of them are going about it is unacceptable. Every game, after all, has a rule, and politics is a game, it must therefore be plaid according to its rules”, the bishop insisted, adding that anything short of that was a misnomer.
The Bishop enjoined Nigerians, especially party supporters, to guard against anything that could disrupt the conduct of the February, 2023 polls, pleading with the Independent National Electorate Commission (INEC), to ensure a free and fair election by letting the people’s votes count at the polls.
He advised every Nigerian to maintain watertight political decorum during and after the year’s general elections, saying, “We know we have people in our system who seem uncontrollable, who behave as if they are above the law. But it ought not to be so.
“Comportment and decorum is the duty of everyone; it is the duty of politicians and the voters and everybody to cooperate, and the security agencies are to ensure that the game is plaid according to the rules.
“Everyone will play a part. You are not
going to leave it to the politicians, nor will you leave it to the government, nor to the INEC. You, as an individual or a group, if you discover where things are not going well, you are expected to report and say, ‘no, this should not be done like that, that we must do it right’.
“That is what will help our system. Once every one of us is taking positive step and positive stand on things that pertain to our country, our patriotism will be on the high side, and patriotism is what drives a successful nation”, he maintained.