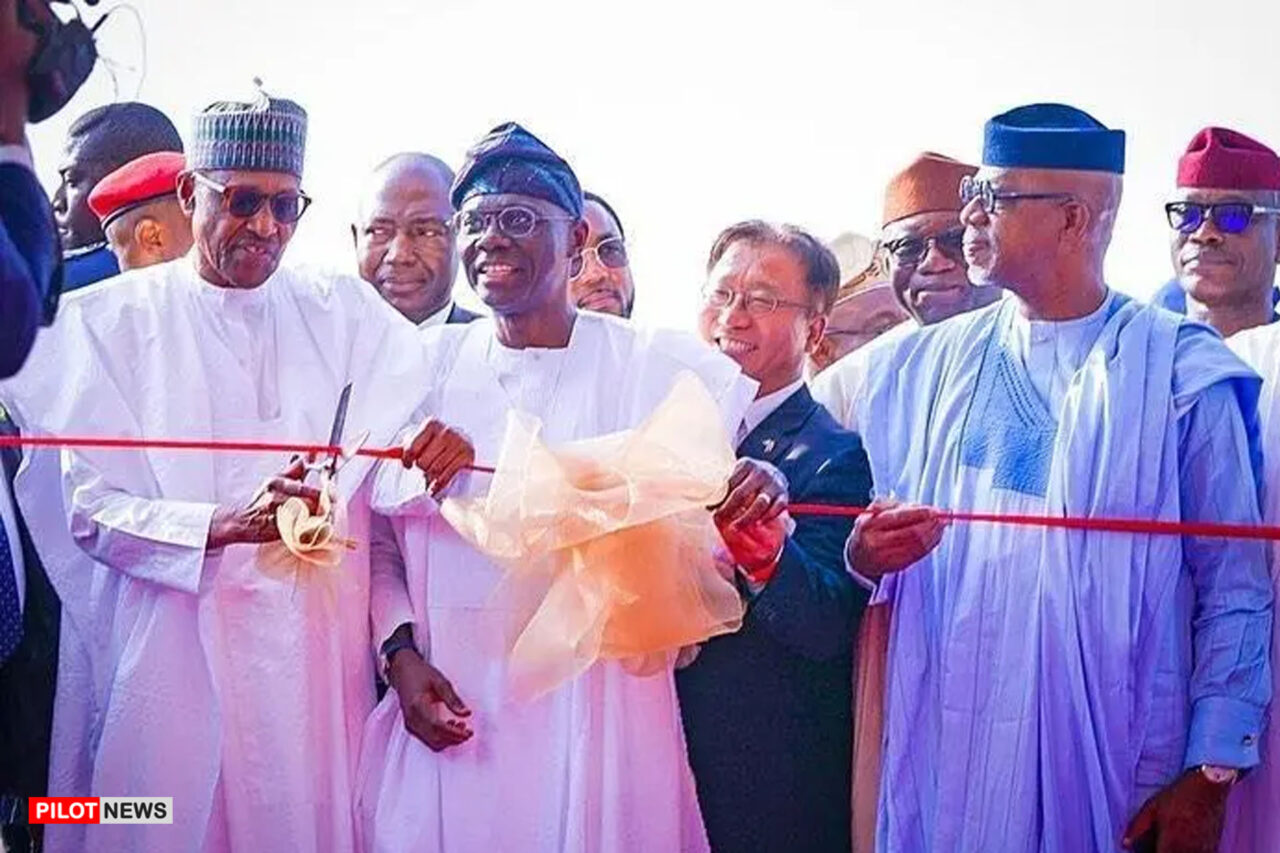 The Lekki Deep Sea Port, Nigeria’s deepest sea port situated within the Lekki Free Zone in Lagos and currently the largest in Africa, was inaugurated by President Muhammadu Buhari on Monday.

The President who arrived at the venue in a helicopter alongside the Governor of the State, Mr. Babajide Sanwo-Olu cut the ceremonial tape at the Port at 4:42 pm

The Managing Director of the Nigerian Ports Authority, NPA, Mr. Mohammed Bello-Koko said the agency had purchased the necessary equipment for monitoring and regulation at the Ports and some neighboring Countries had indicated an interest in making use of the Port. 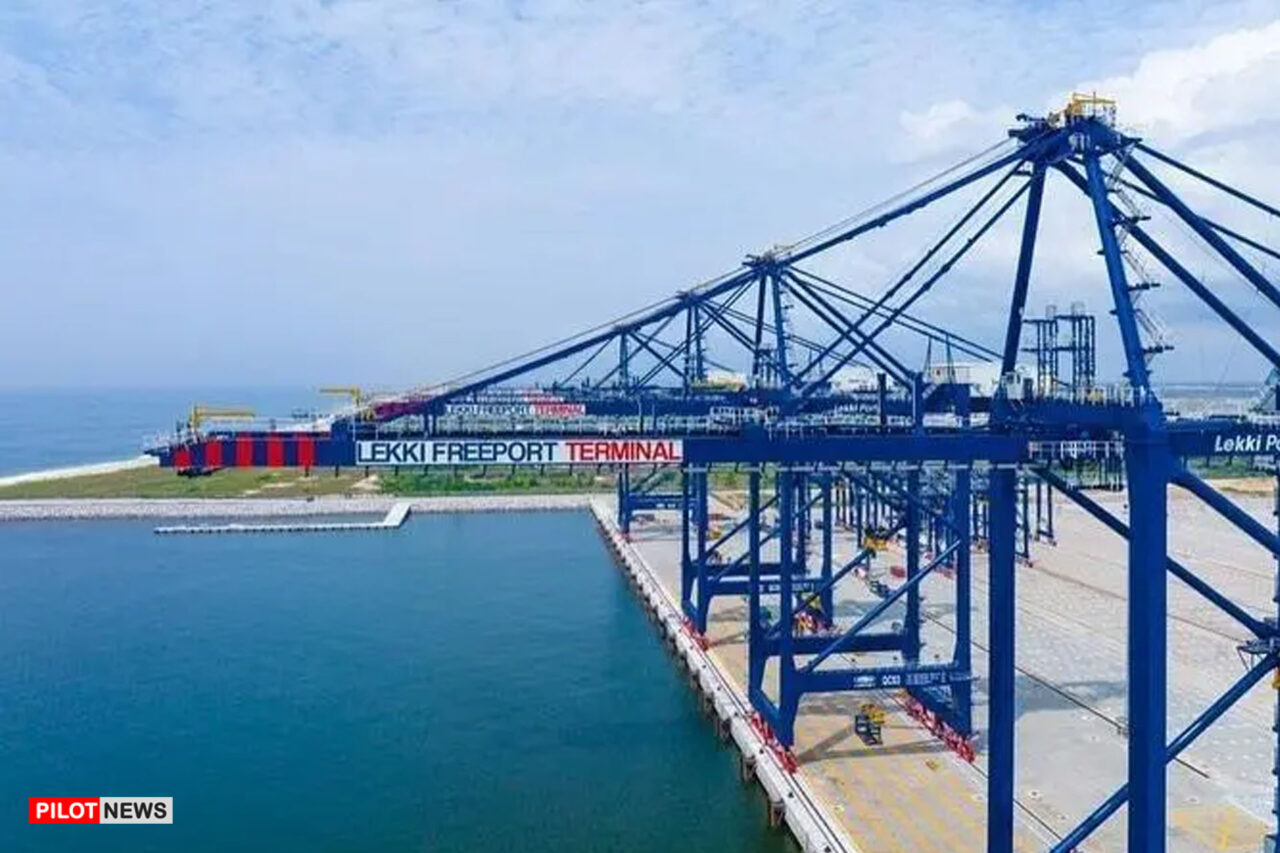 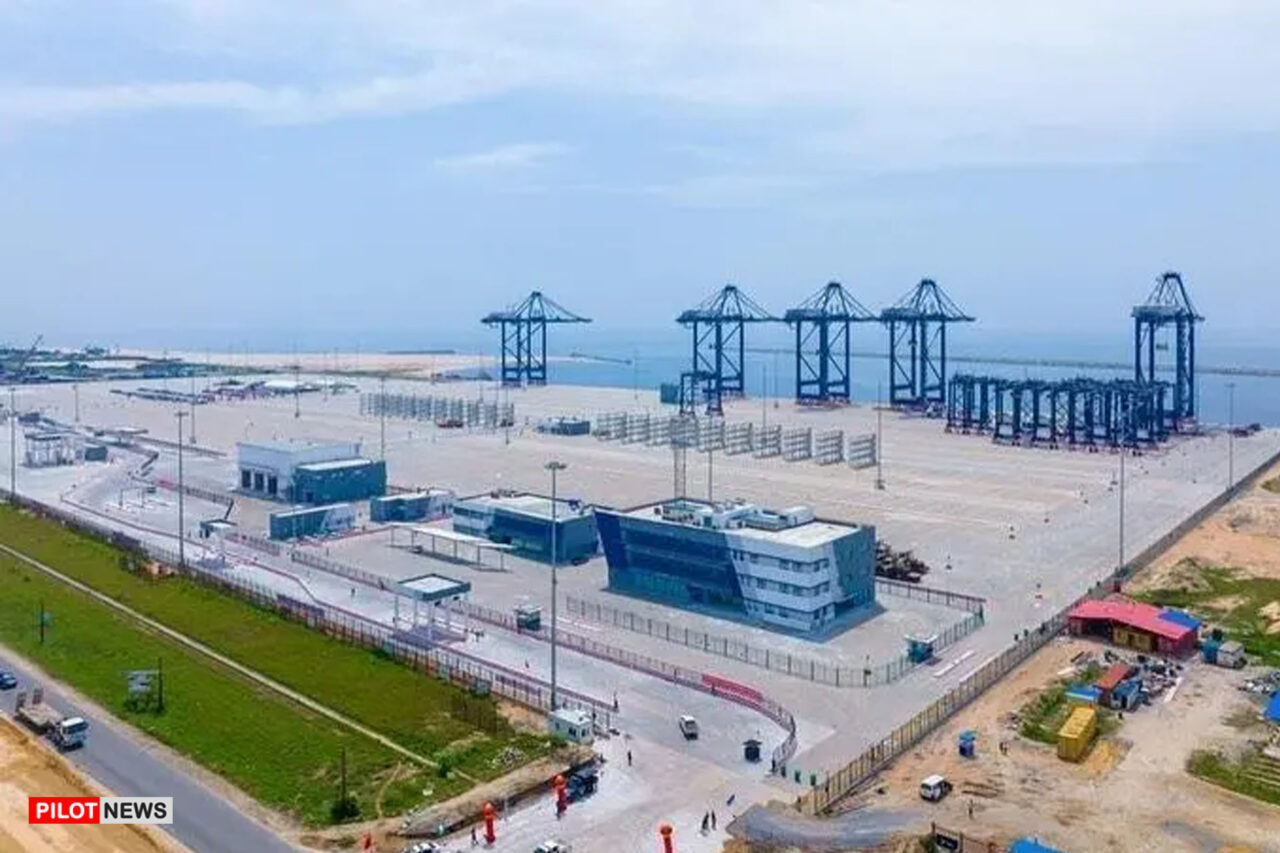 “We believe that the cost of doing business at this Port will be cheaper, it will be more efficient and it has become a model for upcoming ports,” he said.

In a remark, Governor Babajide Sanwo-Olu explained that the Lekki Deep Sea Port was a PPP project of the Federal and Lagos State governments and private investors and explained that the actual construction work started during the administration of the President.

“We are indeed excited that the project execution started during your regime and it is now completed during your tenure, the size of the vessels that will be coming in here will be up to four times the size of vessels that currently berths at Tin can and Apapa ports, so we are excited, it is a massive infrastructure and it’s going to generate thousands and thousands of jobs directly and indirectly,” he said.

The Lagos State Commissioner for Commerce, Industry, and Cooperatives, Mrs. Lola Akande in a speech, said the Deep Sea Port would complement others in the Country and expressed optimism that the port would further deepen Lagos position as an investment hub in Nigeria.