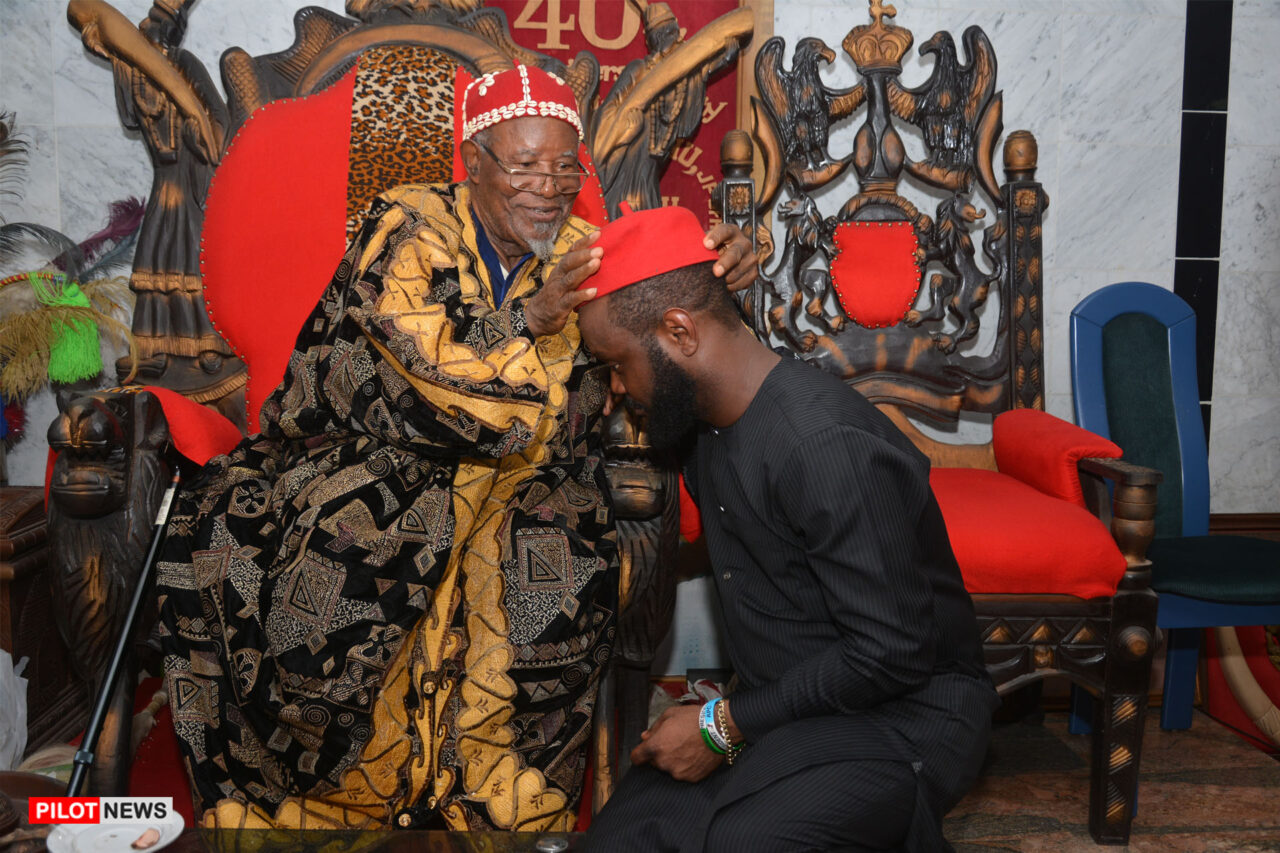 Seyi Tinubu has been honoured in Anambra State, by His Royal Highness, Igwe Peter Anugwu of Mbaukwu, as “Nwannedinamba” which could be loosely translated to “a brother in a distant land”. The chieftaincy investiture which took place at the Palace of Igwe Peter Anugwu in Mbaukwu, followed a courtesy call by Seyi to the Igwe, on Tuesday, January 24th. Impressed by Seyi Tinubu’s demeanor and eloquence, Igwe Anugwu spontaneously conferred the chieftaincy title on him. 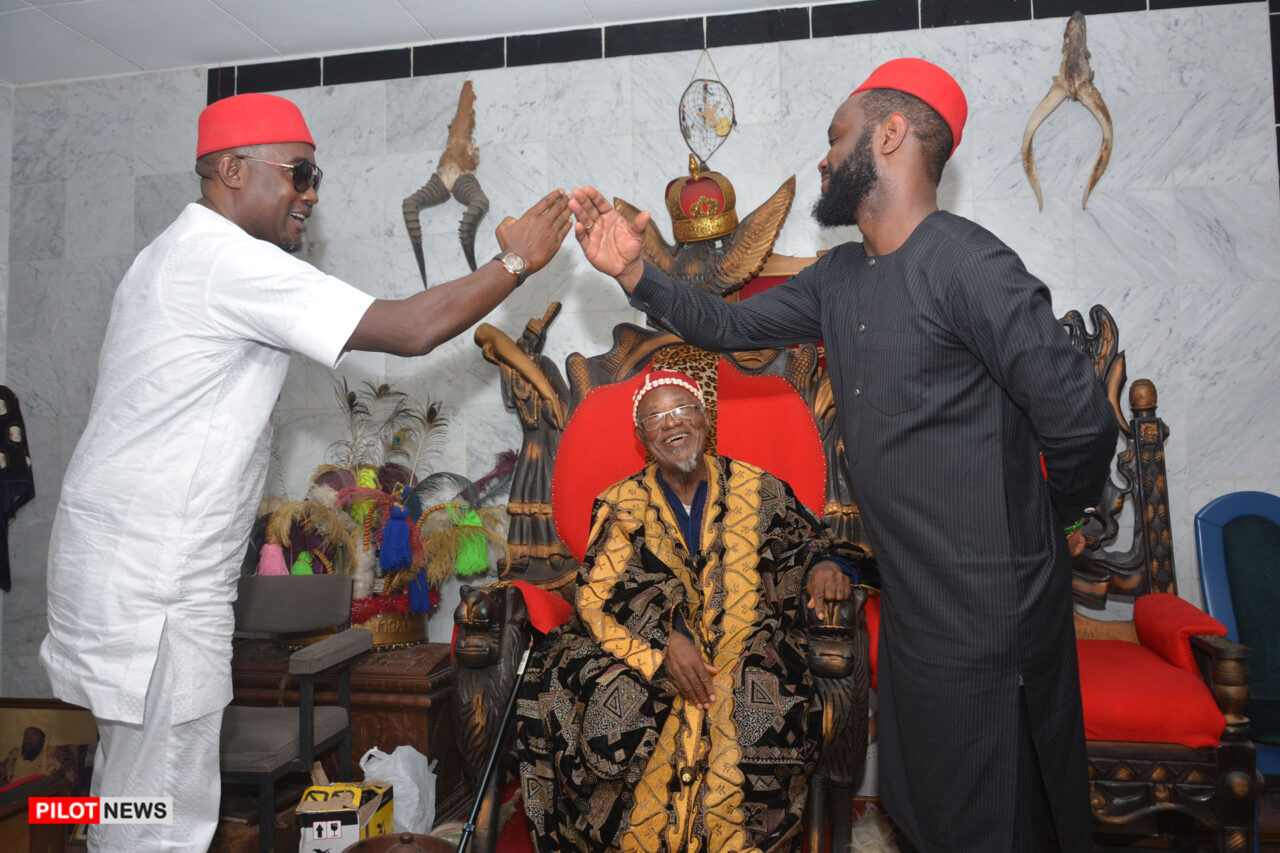 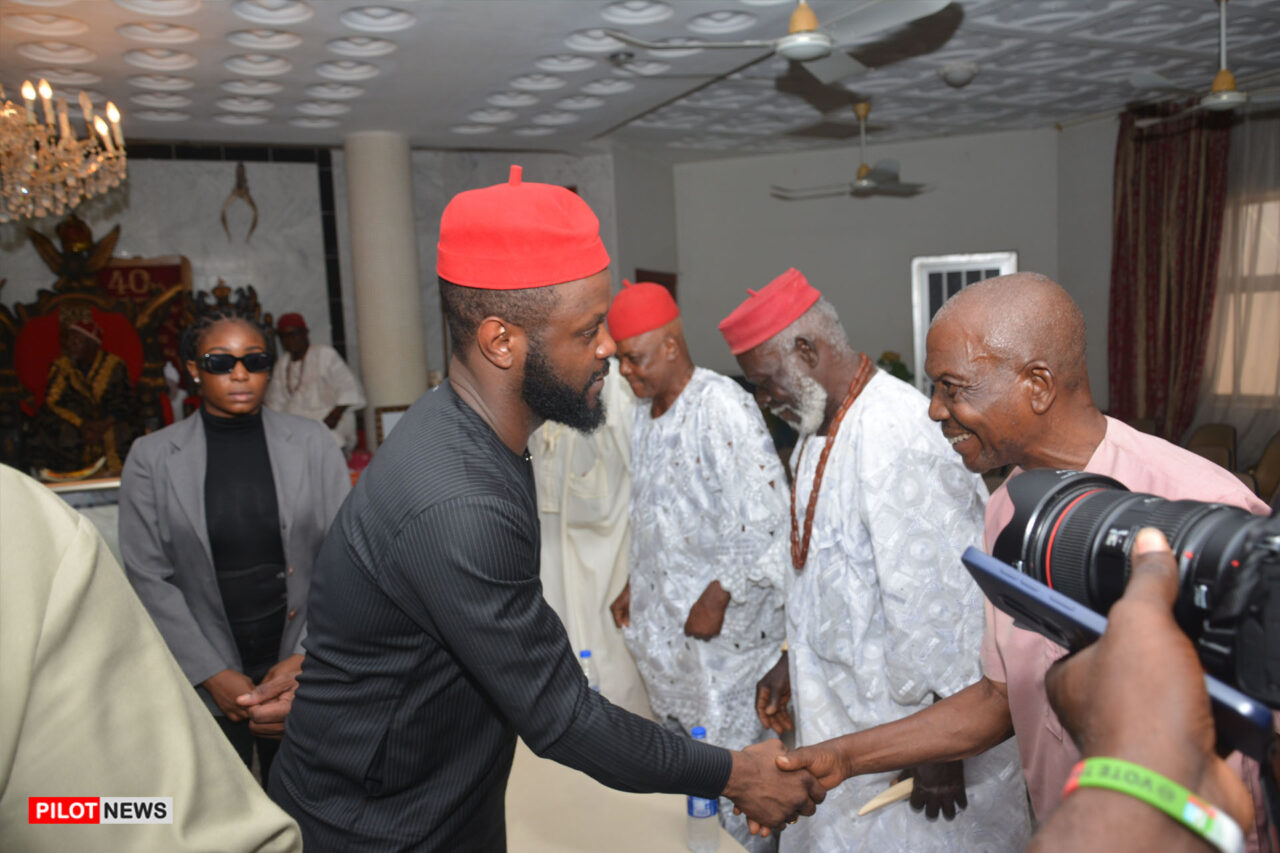 During the courtesy call, after initial opening remarks by Tony Oneweek, Uzuegbuna Okagbue proceeded with comment on the business of the day, which he commenced by introducing Seyi Tinubu and his team to the Igwe. Okagbue also noted that he has a long standing relationship with the Tinubus. However, Uzuegbuna insists that his favourable disposition towards the aspiration of Bola Ahmed Tinubu is based on Tinubu’s verified records of excellence and also his ability to build people and institutions; an attribute that has distinguished him among all former Nigerian governors since 1999. Uzuegbuna Okagbue who also said that national politics is different, observed that it is important for Southeast to approach 2023 Presidential Election differently so as to ensure that the region is not out of the scheme of things no matter the direction of the Presidential Election outcome. “We have to play in such a way that however it turns out, what is rightfully ours gets to us”, Uzuegbuna Okagbue concluded.

On his part, Seyi Tinubu said that this election is for all Nigerians and that he has come to solicit for the support of Igwe Anugwu. “This election is about everybody. We have come to consult and solicit your support. Here is also home to us; my wife is from Anambra State, so my son Jidenna, has a stake here”, Seyi said.

Impressed by the eloquence and clarity of Seyi Tinubu’s presentation, Igwe Peter Anugwu immediately decorated Seyi Tinubu with the chieftaincy title of “Nwannedinamba”.

APC Intensifies Campaign in the Southeast as Seyi Tinubu, Uzu Okagbue, and Others Court Stakeholders