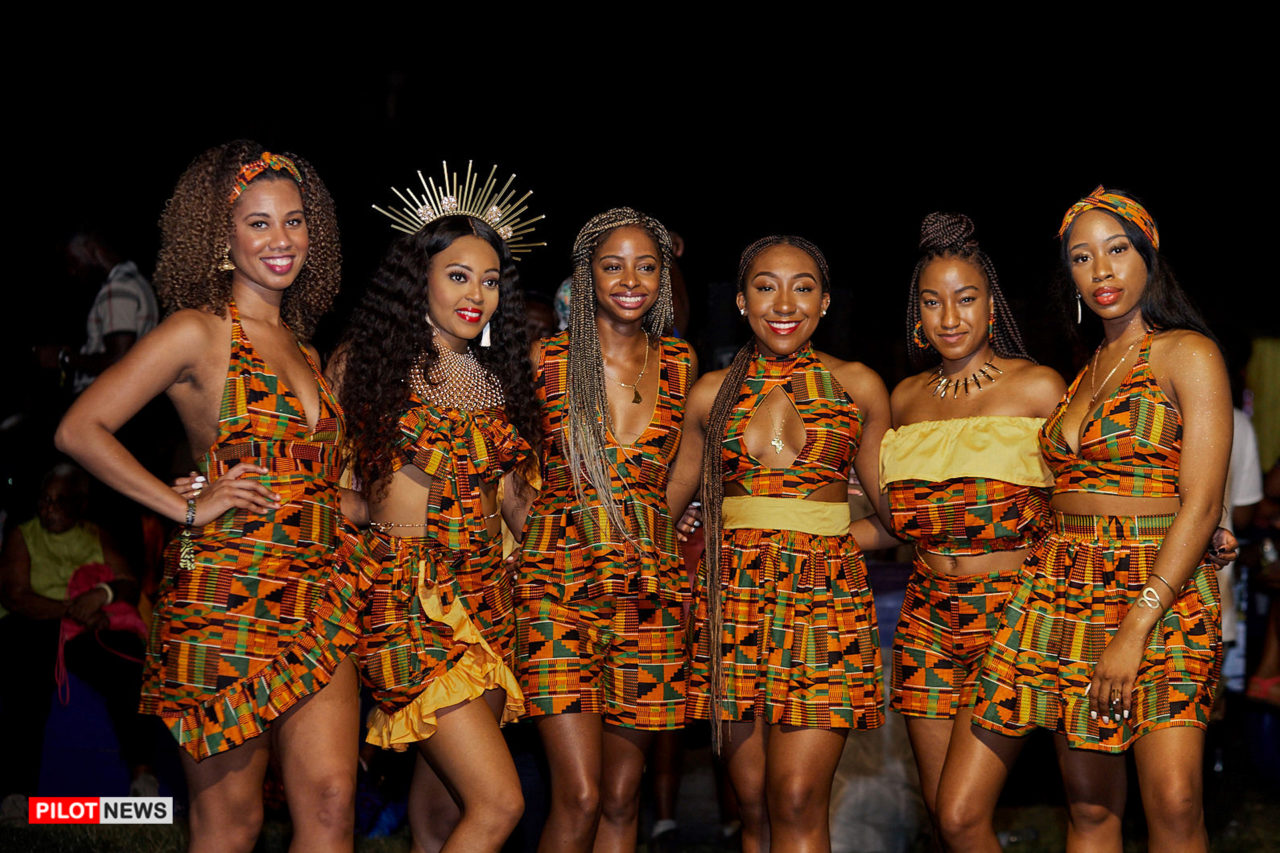 It’s the last Saturday of the year in the heart of Accra, Ghana’s capital. The air is thick with the anticipation of the thousands of revelers who have swarmed the gates of El Wak Stadium to take part in an annual celebration of African culture known as Afrochella.
Inside it’s a sea of diversity. Austrian, Ivorian and Nigerian men pose for cameras before inviting an American woman to join.
Nearby, two French women draped in the traditional Ghanaian Kente cloth dance to a mix of reggae and afrobeats.
At the bar, four British men chat with locals while scanning the crowd bathed in neon lights. 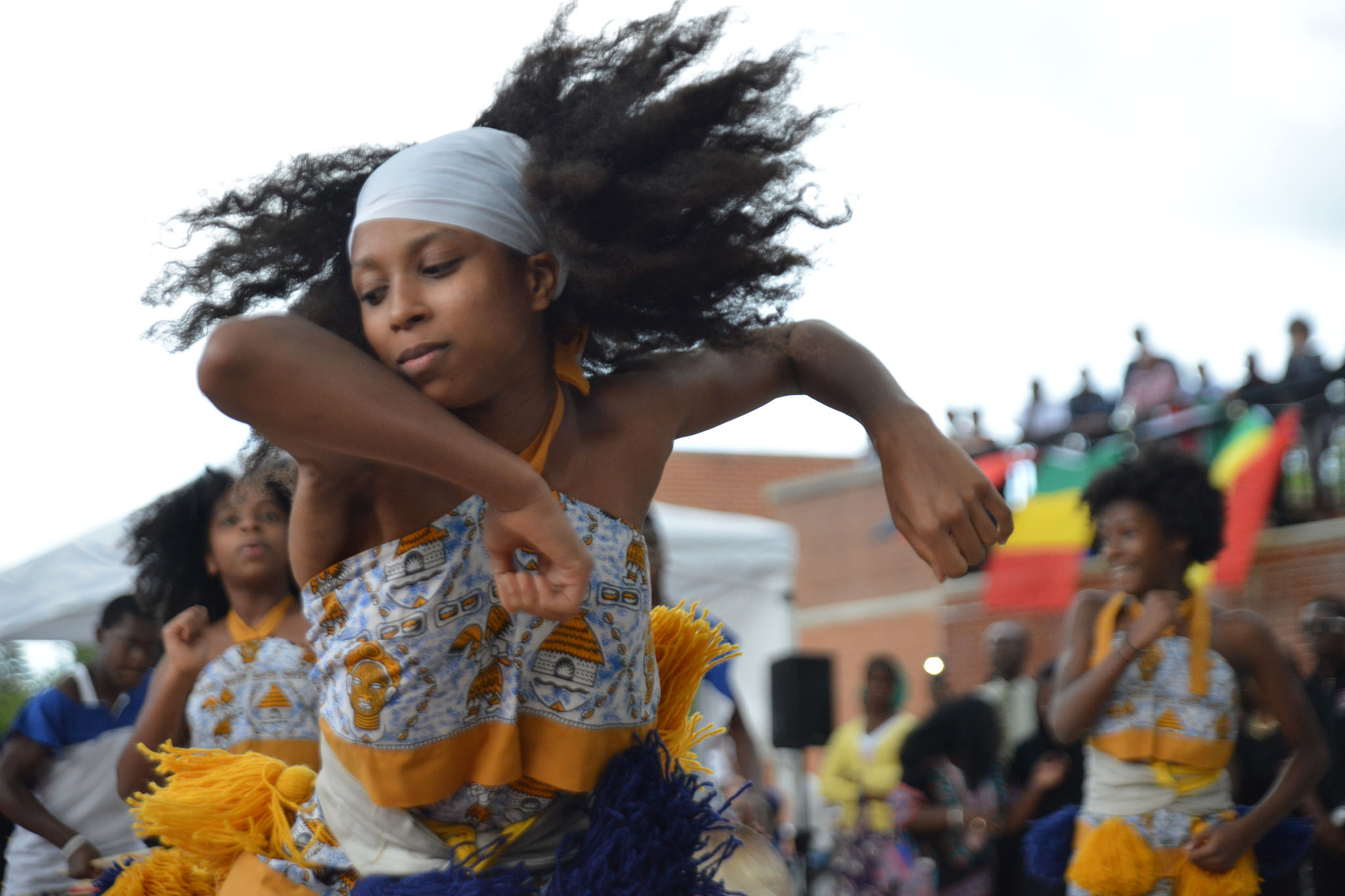 Ghana is having a moment and some describe it as akin to the Harlem Renaissance, the 1920s movement in the United States that’s credited with revolutionizing African-American arts and culture.
Ana Lucia Araujo, professor of history at Howard University, says what’s happening in Africa now correlates almost identically with the Harlem experience.
“The Harlem Renaissance was a time when African culture and arts were finally being valued during a period when segregation and racism ran rampant in America,” Araujo told CNN.
“We are finding now that the diaspora wants to experience their culture and feel accepted in a place where racism is not so engrained as in many parts of the West,” she says of Ghana’s appeal.
Cynthia Ofori-Dwumfuo, a 35-year-old Ghanaian citizen who serves as the head of marketing for an insurance company, agrees.
“We are getting to a point where the dichotomy between Africans and the diaspora is slowly fading away,” she says. “We are all starting to see that we are all African. What is happening here is a celebration of culture and it has helped me to see that being African is so cool.”

This is not the first time that African-Americans and the diaspora have heeded the call to come home to Africa.
Araujo says that shortly after the US abolition of slavery in the 19th century, influential leaders such as Marcus Garvey pleaded with African-Americans to return to Africa, some staying for good, including the Pan-Africanist intellectual, W.E.B. Dubois.
In 2019, Ghana ran a hugely popular Year of Return campaign to attract international visitors of Ghanaian descent.
In Accra, people from all walks of life arrived in the thousands in the last few days of 2019. Among them was the mother of megastar Beyoncé, Tina Lawson, who was visiting Ghana for the first time.
“This experience has been eye-opening,” she told CNN in Accra. “I understand now why everyone is talking about coming here. This place makes me want to heal.”
Felix Darko, 26, a German-Ghanaian computer engineer who moved to Ghana when he was 8, says the Year of Return is significant.”It was the year that Ghana jumped into the global and diaspora consciousness,” he says.
“This place is incredibly rich in culture and is also one of the more culturally relevant places to visit for the diaspora as most slaves that were taken from the continent were done so from our shores.”

‘A spiritual and birthright journey’

The Year of Return marked 400 years since the first arrival of African slaves stepped on American soil.
The Ghana Tourism Authority and Ministry of Tourism, Arts, and Culture spearheaded the campaign, inviting the “global African family, home and abroad” to make the “landmark spiritual and birthright journey.”
Two hours west of the capital, in the Cape Coast, comedian Steve Harvey, actors Boris Kodjoe, Danny Glover and musicians T.I. and Ludacris all visited the Elmina Castle, a life-changing trip for most, who come to tour the major hub that served as the final destination in Africa for millions of slaves before being shipped overseas.
Ghana attracted a number of high profile guests in 2019, particularly in the latter part of the year in the lead up to the Year of Return festivities. In November, talkshow host Conan O’Brien traveled to Ghana where he danced with locals, Naomi Campbell took part in Jack Ma’s entrepreneur summit and Cardi B performed for fans in a December concert.
Ghana Tourism Authority’s CEO, Akwasi Agyemang, told CNN that the social, economic and media impact from Year of Return has been a “phenomenal awakening.”

A rival to Ibiza or Cape Cod?

The World Bank also notes that compared to 2018, Ghana’s economy expanded with a GDP growth rate at 6.7% in the first quarter alone, its private sector grew stronger and local businesses have seen a significant improvement, said Agyemang.
Ghanaian President Akufo-Addo said last December that the diaspora has positively impacted countries “through increased trade activities, investments and the transfer of skills.”
Asante Berko, owner of two restaurants, AM&PM and Fat Fish, at Accra’s upscale community, the Villagio, described how his businesses have been impacted in one word: “Phenomenal.”
“Sales practically tripled,” he said, adding that demand was so high that he was forced to turn people away.
But the reason behind this was more important than the business revenue, he insists. “To be a part of this movement has taught me the strength in numbers. [The diaspora] can normalize this and make this a place akin to Ibiza or Cape Cod.”
The country’s tourism authority agrees. “This is a very important time for this country,” CEO Agyemang says.
Related content
“People are now starting to make the pilgrimage here just like Jerusalem or Mecca, and we are here to welcome them if they decide to return.”
Ghanaian-American Kojo Terry Oppong, the owner of a Ghanaian lifestyle concierge service, doesn’t need any further convincing to return.
“As many of us in the diaspora experience our “moment of clarity,” he says.
“I trust that others will join me in agreeing that it is not malaria, poor infrastructure, etc… that you need to be concerned about. It is the “Ghana Bug,” which once bitten, makes you hold her dear in your heart.
“You will find yourself coming back again, and again, and again,” he says.
♦ Culled from the CNN

'I looked for death but I couldn't find it,' a Nigerian town relives the brutal civil war, 50 years after it ended