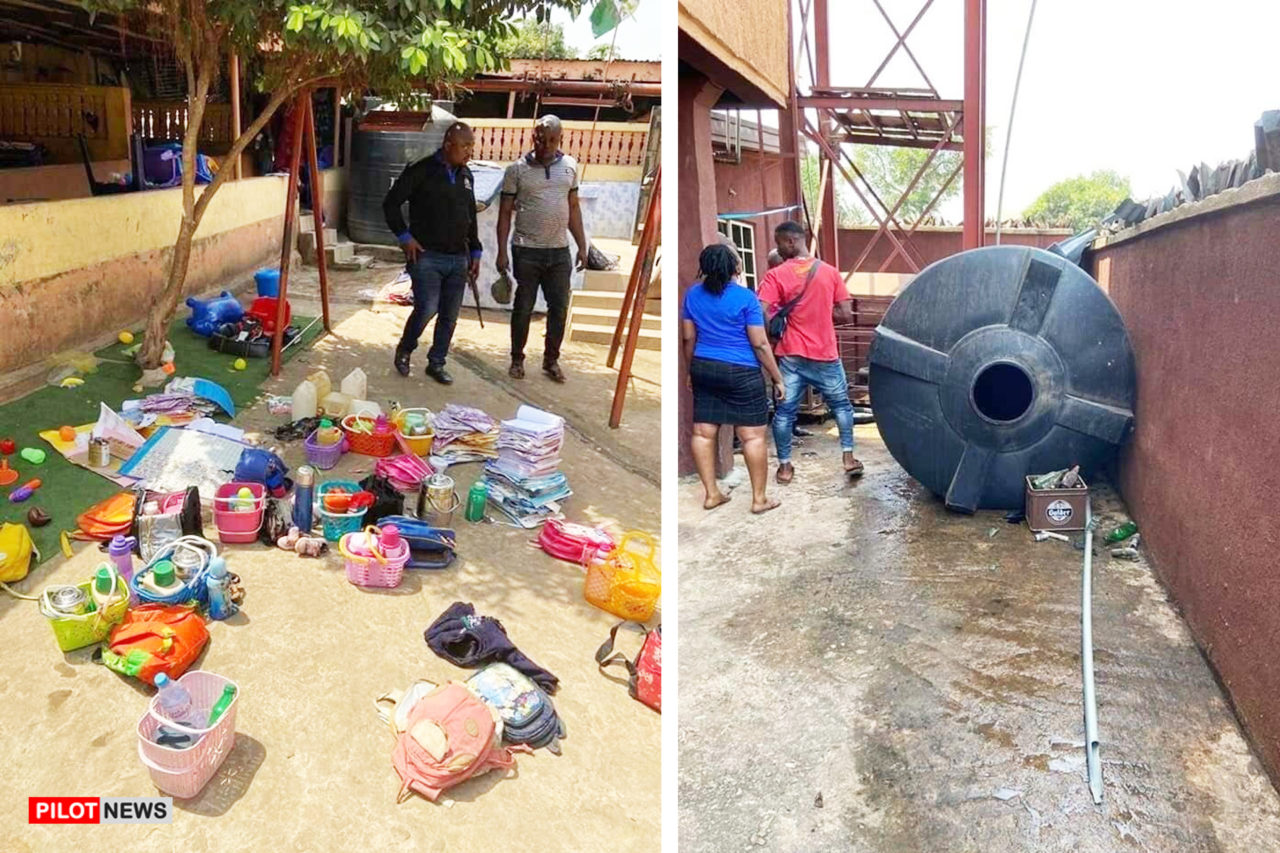 An  overhead water tank filled with water   fell into a classroom at the Royal Kings Foundation Nursery and Primary School Nkpor-Agu in Idemili North Local Government Area of Anambra State, killing two pupils and injuring two others.
Police  patrol team who rushed to the scene discovered that the overhead tank of about 800-gallon capacity filled with water lost support and fell off its stand  from a neighbouring house adjacent to the school. The tank fell on  the roof of the school building  and directly into the classroom causing the fatalities. Four children who sustained varying  degrees of injuries and were rushed to Idemili hospital Nkpor .

Unfortunately, two of the children, a 3-year old Wisdom Ezewudo  and a female pupil of  about 2 years whose identity  is yet to be ascertained were confirmed dead on arrival of the paramedic, while two others;   Chimelumeze Obelenwa and Kosisochukwu Anthony,  both about one  responded to treatment as of press time.
Pilot News reporter gathered that the State Commissioner of Police, John B. Abang confirmed the incident and expressed deep condolences to the families of the victims.  The Police Chief also ordered for a full investigation of the incident. 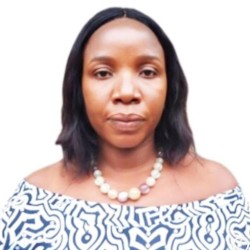