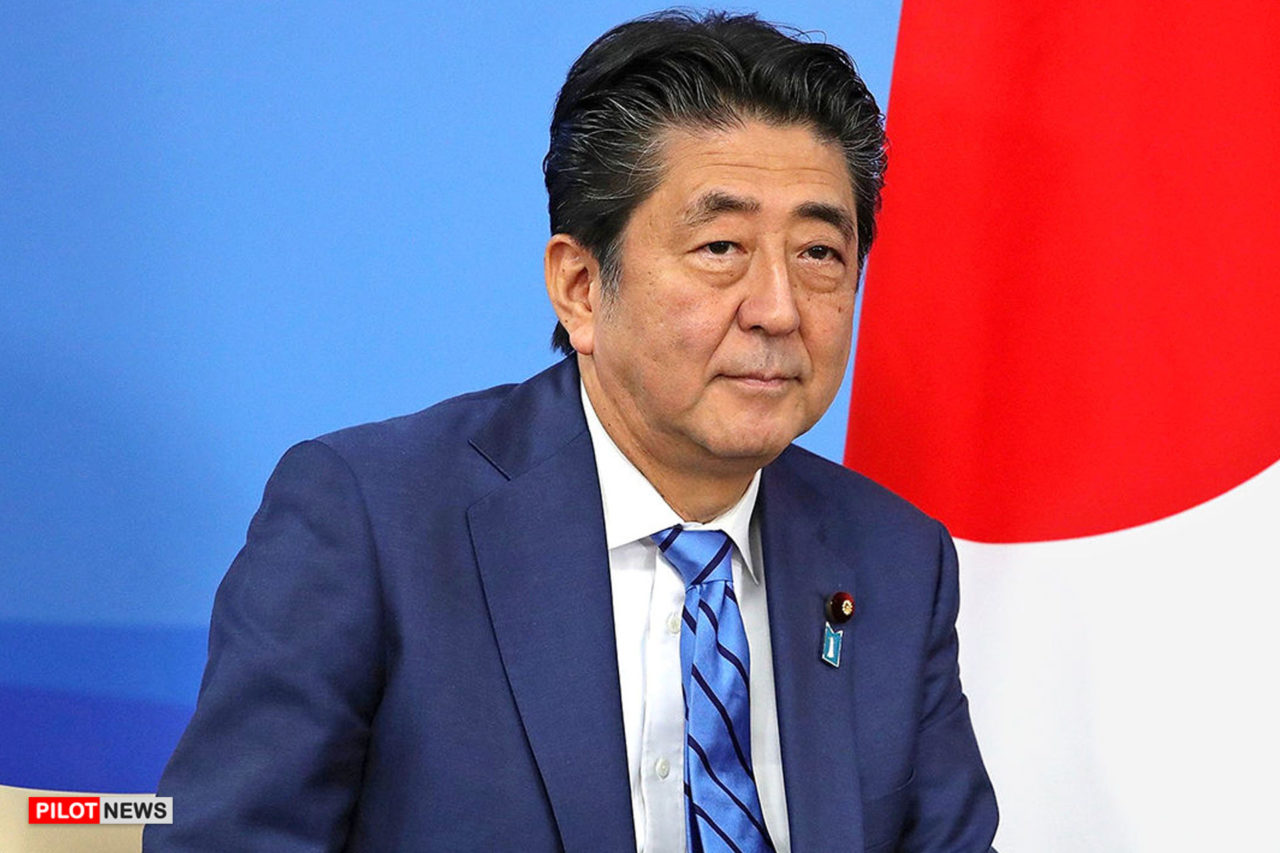 Japanese Prime Minister Shinzo Abe on Thursday lifted a state of emergency in three Western prefectures, as increases in novel coronavirus cases appear to be slowing in the regions.

Abe said that his government would end the emergency in the prefectures of Osaka, Kyoto and Hyogo, while the measure would be kept in place in Tokyo, three neighbouring prefectures and Hokkaido.

The premier, however, added that the government could lift the emergency in those prefectures as early as Monday if the number of new cases continues to be on a downward trend.

Economic Revitalization Minister Yasutoshi Nishimura noted that experts had agreed to the government’s move to end the emergency in the three Western prefectures.

“Even under the state of emergency in Tokyo, many people wearing face masks commute on public transportation while more shops and department stores have re-opened,“he said.

In early April, Abe declared a month state of emergency for seven urban prefectures such as Tokyo and Osaka, requesting, not ordering, their residents to refrain from non-essential and non-urgent outings to prevent the spread of the virus.

However, shortly after the declaration of the state of emergency, it was expanded to the entire country until end of May.

According to the Ministry of Health, Labour and Welfare, Japan has so far confirmed more than 17,000 cases, including 712 on a cruise ship quarantined near Tokyo in February, and nearly 800 deaths as of Wednesday.

However, Shigeru Omi, who chairs a government panel of experts, told an upper house budget committee earlier that he believed the actual number of cases was higher than reported.

Omi, however, criticised those  who said the actual number could be as much as 10 times higher.

Abe’s government has been criticised for failing to ramp up testing capabilities.