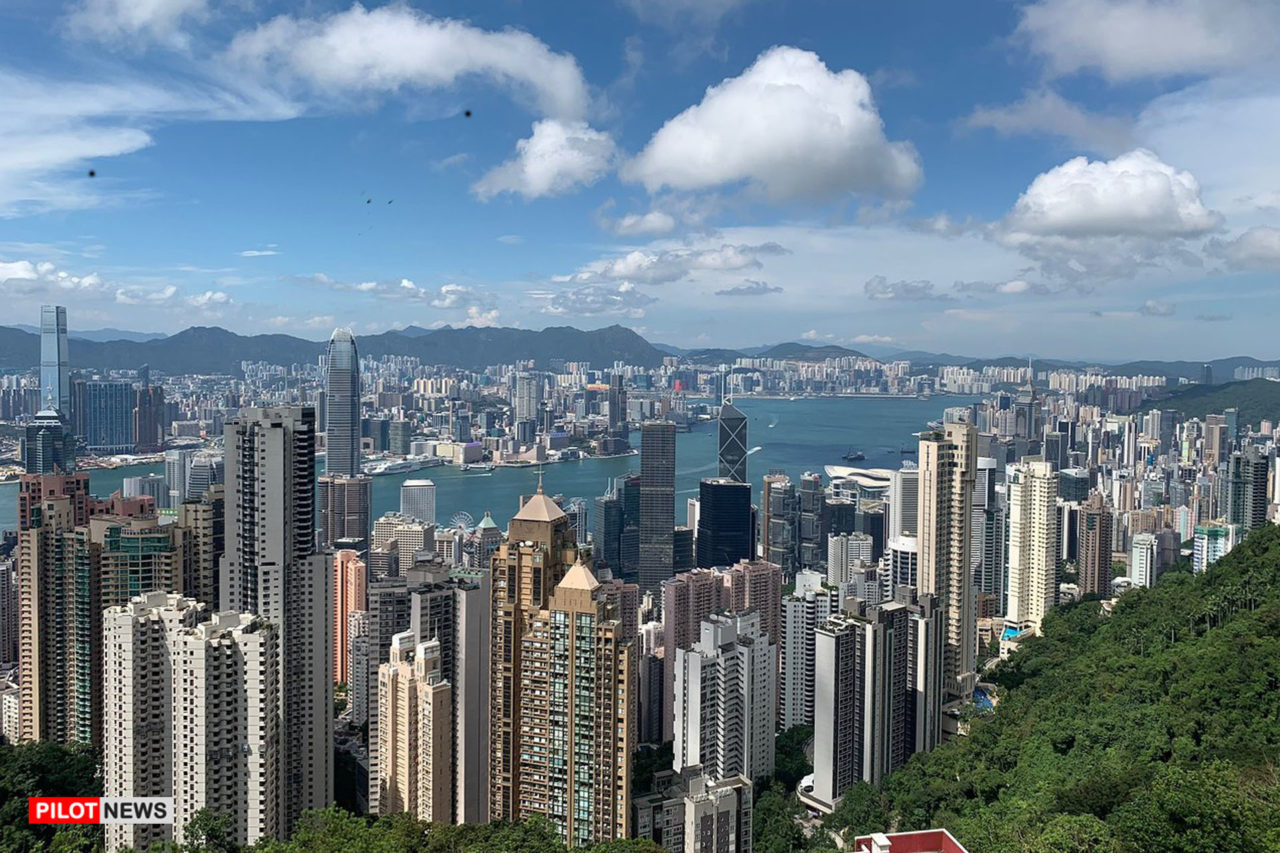 China’s parliament is expected to discuss and adopt a controversial national security law for Hong Kong on Thursday, in a move that has spurred protests in the financial hub and criticism by the U.S.

Beijing would also be able to set up outposts of mainland agencies in Hong Kong to curb violent protests and interference by foreign countries, according to an overview of the law published on Friday by Xinhua news agency.

China’s parliament, the National People’s Congress (NPC), is set to review the legislation on Thursday morning and vote on its adoption in the afternoon, at the closing of the annual parliamentary session.

It is almost certain that the law will pass, as the NPC is a largely ceremonial political body, which has never rejected a proposal put before it.

Policy decisions are made by the higher echelons of the ruling Communist Party, chiefly by the Politburo group of top leaders.

The law has spurred protests in Hong Kong, a former British colony where people have enjoyed a degree of freedom not seen on the mainland.

Critics and rights activists fear the law will be used to quash political dissent.

The U.S. has threatened that the law will also affect Hong Kong’s status as an international financial hub.

The U.S. Secretary of State, Mike Pompeo, said on Wednesday that Hong Kong cannot be considered to have a high degree of autonomy from China once the law is passed and, therefore, will not continue to warrant special treatment under the U.S. law.