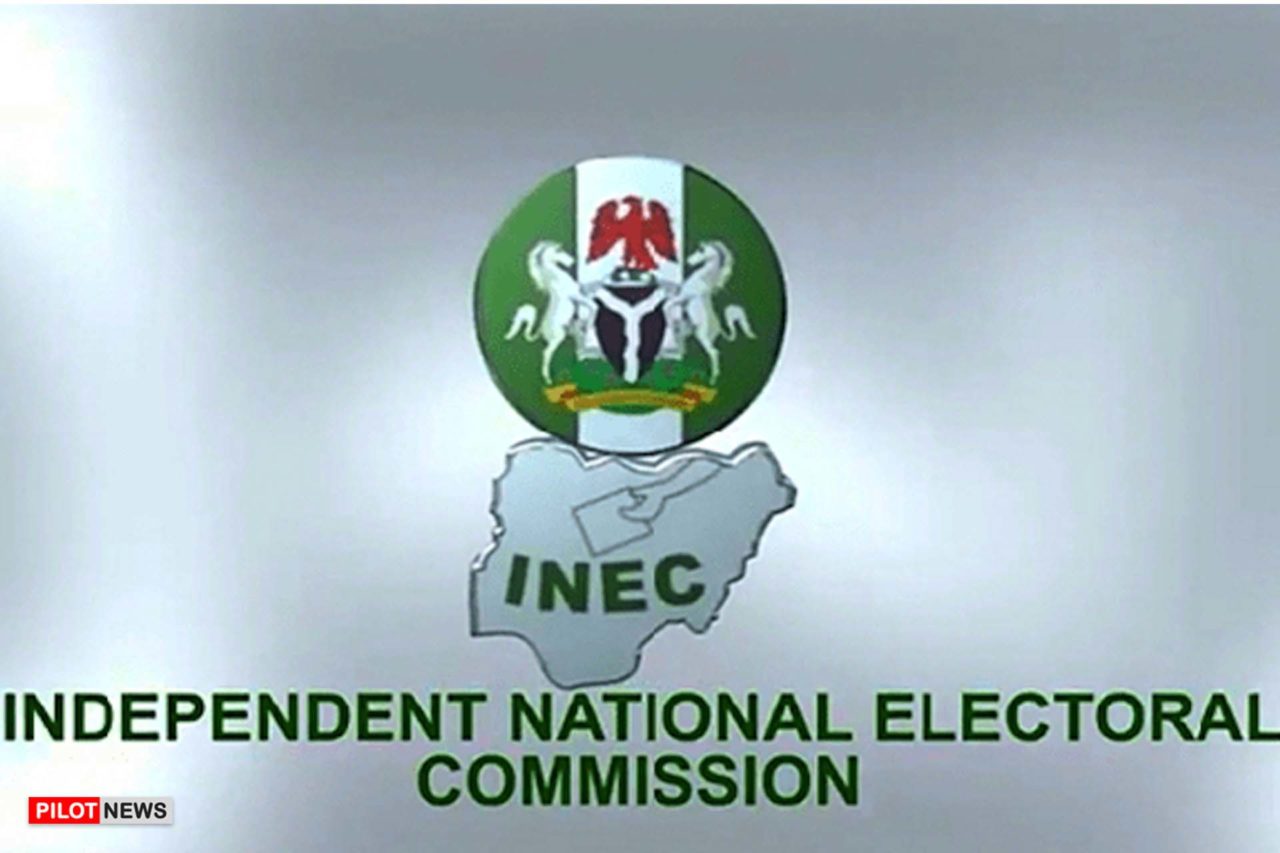 The Independent National Electoral Commission (INEC) on Thursday said it would deploy no fewer than 20,000 ad-hoc staff for the conduct of the forthcoming Edo governorship election scheduled for Sept. 19.

Prof. Bolade Eyinla, the Technical Advisor to INEC Chairman, Prof. Mahmood Yakubu, said this during a virtual meeting with journalists in Edo organised by the International Press Council (IPC) on the role of journalists in the Edo election.

Eyinla said the recruitment of the 20, 000 ad-hoc staff would be done through INEC’s portal which he said had been opened.

He said that the National Youth Service Corps (NYSC) members serving in the state would constitute a larger percentage of the number, adding that the remaining number would be selected from the INEC ad-hoc recruitment portal.

“The youth corps members will constitute the larger percentage because they will be deployed mostly as presiding officers. The online recruitment is essentially to create a database of election workers toward the conduct of election.

“Also ongoing is the training of all security personnel to be deployed for the election. INEC has also come up with a code of conduct and rules of engagement for the security agencies.

“The code of conduct and rules of engagement will be distributed to all the security personnel deployed for the election to guide them properly.”

Eyinla added that the commission had designed an election policy within the context of the conduct of election in a pandemic.

“So with these statistics from the NCDC, INEC has come up with a policy book with strict adherence to COVID-19 preventive measures and guidelines on the election so that everyone including the media can be guided.

“The uncollected PVCs have been deposited with the Central Bank of Nigeria (CBN) for safe keeping so that nobody can have access to them.

He said that 12 of the political parties presented male candidates while two presented female governorship candidates.

According to him, the commission will post election results on the viewing portal from various polling units.

“It is not anything near what we call electronic transmission of results. The portal was created to bring results recorded on form EC8 and pasted at the various polling units.

“It is that same result pasted at the various polling units that INEC will upload to the portal for everybody to see,” he added.

Eyinla urged the electorate to make good use of the portal, adding that it would help clear their doubts where necessary.