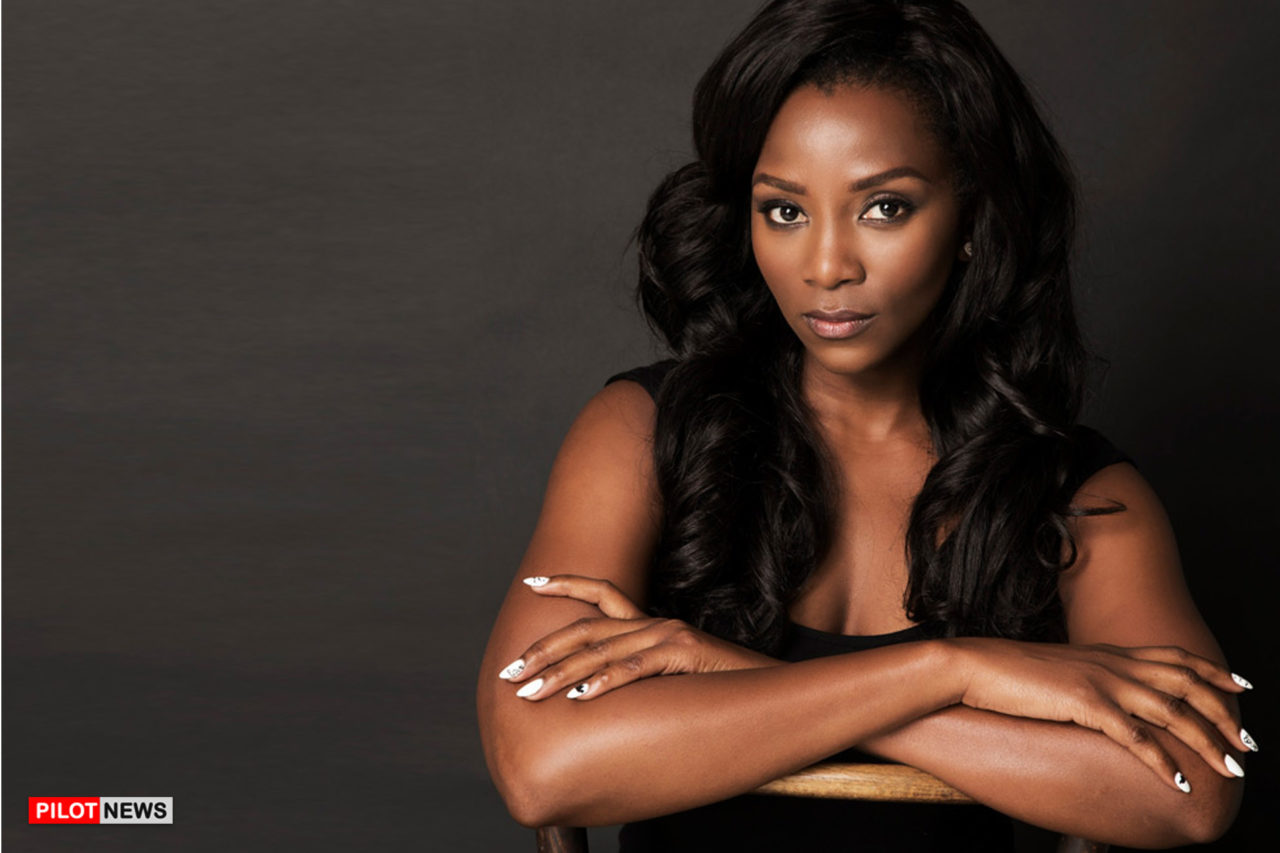 The fashion industry, hospitality and tourism contributed over N3.2 trillion to the national economy, a report by the Federal Government’s Post Covid-19 Initiative Committee on the Creative Industry has revealed.

The minister of Information and Culture, Alhaji Lai Mohammed on Thursday, gave an insight into the report recently submitted to the government by the committee led by ace comedian, Ali Baba.

Mohammed, who was a guest on NAN Forum in Abuja, said that the recommendations by the committee, set up to advise the government on how to mitigate the effects of COVID-19 on the creative industry, were revealing.

He disclosed that an implementation committee will be set up on Tuesday, to determine which of the recommendations will be sent to the Federal Executive Council for policy decisions and National Assembly for legislation.

“The publishing and printing industry accounts for almost N1 trillion and about N720 billion worth of books and paper enter the country annually.

The minister said that besides the revenues generated, the report revealed how many people were employed by each sector.

“You will be amazed that though the film industry accounts for only N140 billion, it employs almost half a million people.

“The broadcast and advertising industry which I think accounts for another N500 billion also employs almost 500,000 people.

“The beauty and hair care industry does not only account for about 30,000 practitioners, but also about 15,000 pieces of hair care, but beauty care are also sold every month in Nigeria.

“We are also able to find out through that report that under the hospitality industry, about 20,000 events take place every month only in Lagos while in the year 2016, about 1.9 million events were held,” he said.

The minister said the report detailed how the COVID-19 pandemic had negatively impacted on the various industries and suggested what could be done to kick-start and sustain their growth.

Specifically, he said the distancing rules have affected the ability to go out to shoot, produce, and distribute films while the lockdown affected musical concerts and invitation of musicians to social functions.

“The same goes for the fashion industry because there is nothing to trigger demand for hair and beauty care. Of course, when there are no parties and with the face masks the people are putting on, the demand for the products has gone down,” he said.

The minister said the report equally x-rayed the gaps in some of the industries, such as the lack of enforcement especially in the area of protection of intellectual property.

He commended the committee members for selfless and detailed work in mapping and giving value to the industries and assured that the report would not be swept under the carpet.