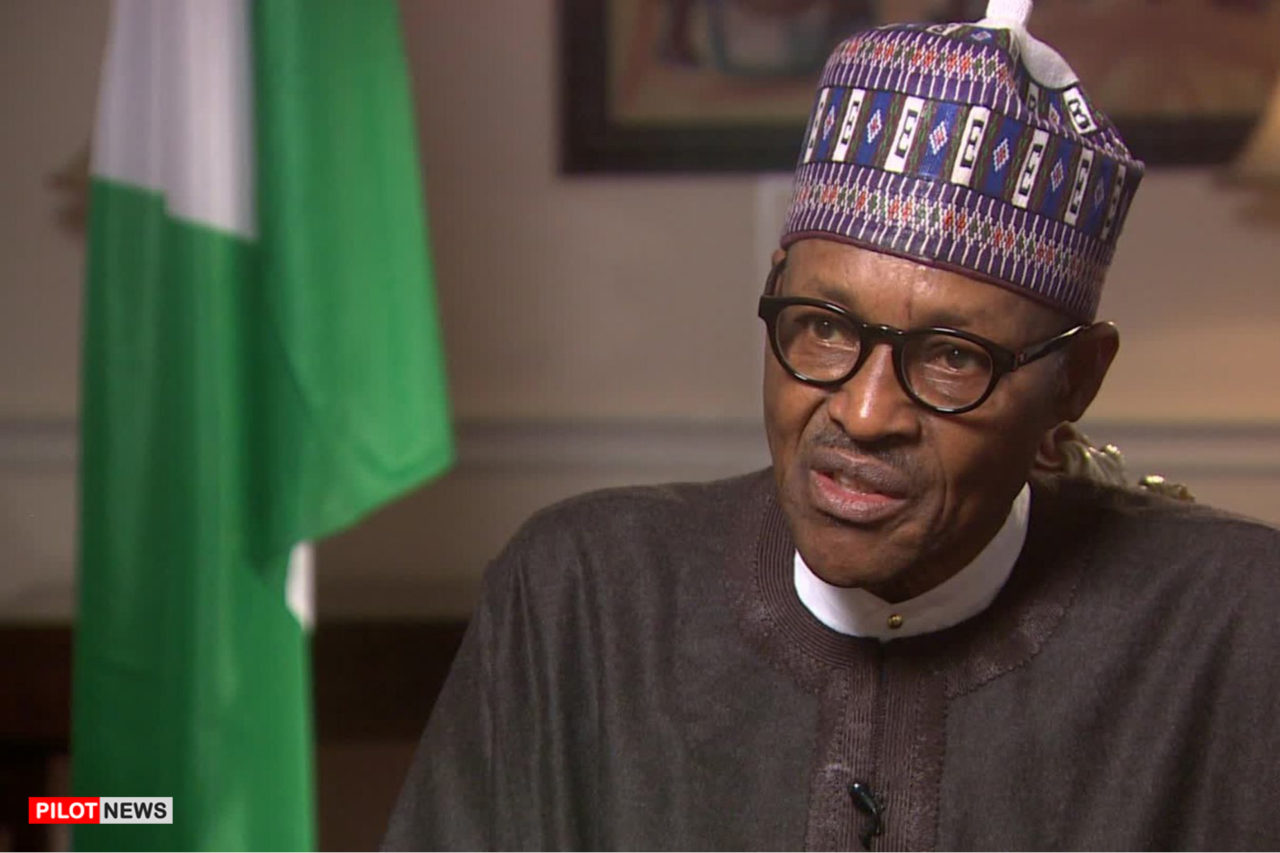 The Federal Government has appealed to the world powers not to be weighed by unsubstantiated arguments to deny the country vital platforms and weapons to fight insecurity.

The Minister of Information and Culture, Alhaji Lai Mohammed made the appeal on Thursday when he featured on the News Agency of Nigeria (NAN) Forum in Abuja.

“I want to use this opportunity to say that the international community can help us better than they are doing right now.

“To fight terrorists we need platforms and weapons.

“When the international community is weighed by unsubstantiated arguments to deny the country of vital platforms and weapons to fight insecurity, you cannot turn round to accuse the country of not fighting terrorism,’ he said.

The minister buttresses the claim, saying “certain world powers have refused to even sell to us certain vital weapons.”

“For more than two to three years now, we have paid for certain vital weapons that they have not released to us and they even refused to give us spare parts.

“I think our appeal to them is that they should please help Nigeria to provide us with these sensitive platforms so that we can fight insecurity more effectively”.

The minister said for Nigerians to fairly assess the efforts of President Muhammadu Buhari’s administration in the fight against insecurity, they should compare where the country was pre-2015 and today.

He said to better appreciate what the government is doing in the area of security, they should take a global survey to understand that unrest, terrorism and mindless violence cut across the globe.

“People should recognise the fact that today, people have weaponised the issues of religion and ethnicity.
“We are dealing with extremely unreasonable people, whether in the northwest or in the northeast.

“They should not forget that we are fighting nonconventional war and at the same time, these people have contacts everywhere,” he said.

Mohammed said besides kinetic deployment, the government is equally using a non-kinetic approach to tackle insecurity like the economy and social intervention programmes meant to empower and engage the youths.