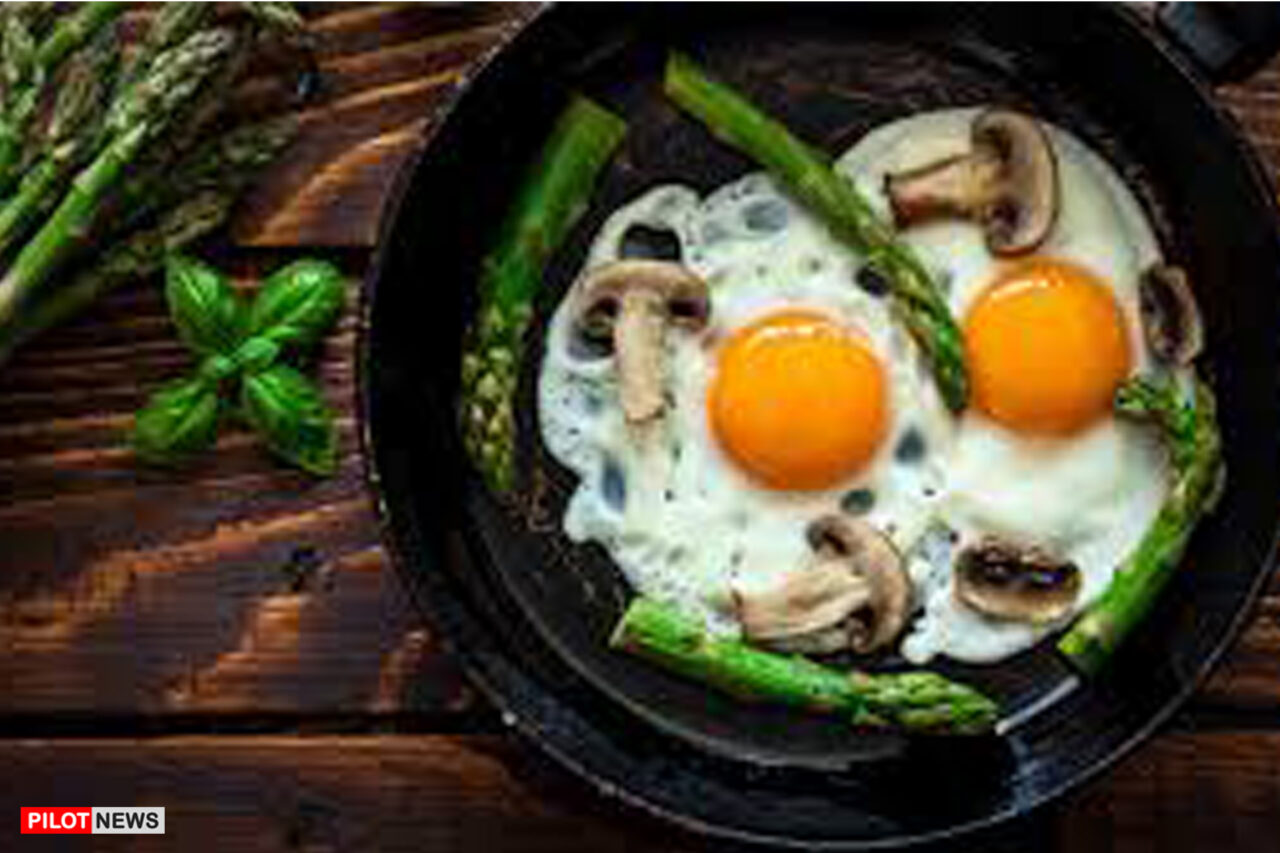 Dr Adekoya Owosibo, a Nutritionist and Provost, Federal College of Animal Health and Production Technology, Ibadan, says the consumption of one egg in a day will promote good health.

Owosibo made the assertion in an interview with the News Agency of Nigeria (NAN) on Friday in Ibadan on the sideline of activities to mark this year’s World Egg Day.

The nutritionist said that this year’s theme of the Day — “Eat Your Egg Today and Everyday”, was crucial in letting people know the importance of egg consumption on regular bases, bearing in mind the various nutritional benefits in egg.

He said even the British Heart Foundation had confirmed that “eggs don’t have an impact on cholesterol if eaten as part of a healthy diet.

“In the past, it was thought that people should limit the number of eggs they eat to three or four a week because they contain cholesterol; it is the egg yolk that has cholesterol.”

He added that the misconceptions around eggs and cholesterol largely stemmed from incorrect conclusions drawn from early research that dietary cholesterol contributed to high blood cholesterol levels.

He, however, explained that “eggs are, in fact, low in saturated fat; recent research has also shown that one egg a day can be part of a healthy diet.

“In view of the above recent research findings,  it’s very safe to eat one egg today and another day,” he said.

According to him, egg protein has the right mix of essential amino acid needed by humans to build tissues, while it is second only to mother’s milk for human nutrition.

For Dr Olugbenga Ogunwole, the Council Chairman of Poultry Science Discipline, Nigeria Institute of Animal Science (NIAS), the theme was apt as poultry farmers tried to make eggs available for human consumption all  year round.

Ogunwole, the former Secretary, Poultry Farmers Association of Nigeria, Oyo State, however, noted that farmers were faced with challenges of the lack of much needed inputs, particularly feed ingredients.

According to him, the farmers face challenges of insecurity, herdsmen invasion of farms, resulting in the lack of availability of local maize, soya, among others.

“We also need to service our industries and stimulate the establishment of egg-based industries based on demand.

“The fact is that egg is a prime food or foodstuff for boosting immunity to fight diseases, including COVID-19.”

Ogunwole underscored the need to sensitise everybody on the need to consume eggs for the benefit of the populace.

He urged government at all levels to be proactive toward driving the provision of secured and enabling environment for culturing poultry.

He enjoined government to develop the country’s agriculture by supporting farmers adequately as done in other countries.

He said “poultry development will bring more revenue to government if well harnessed.”