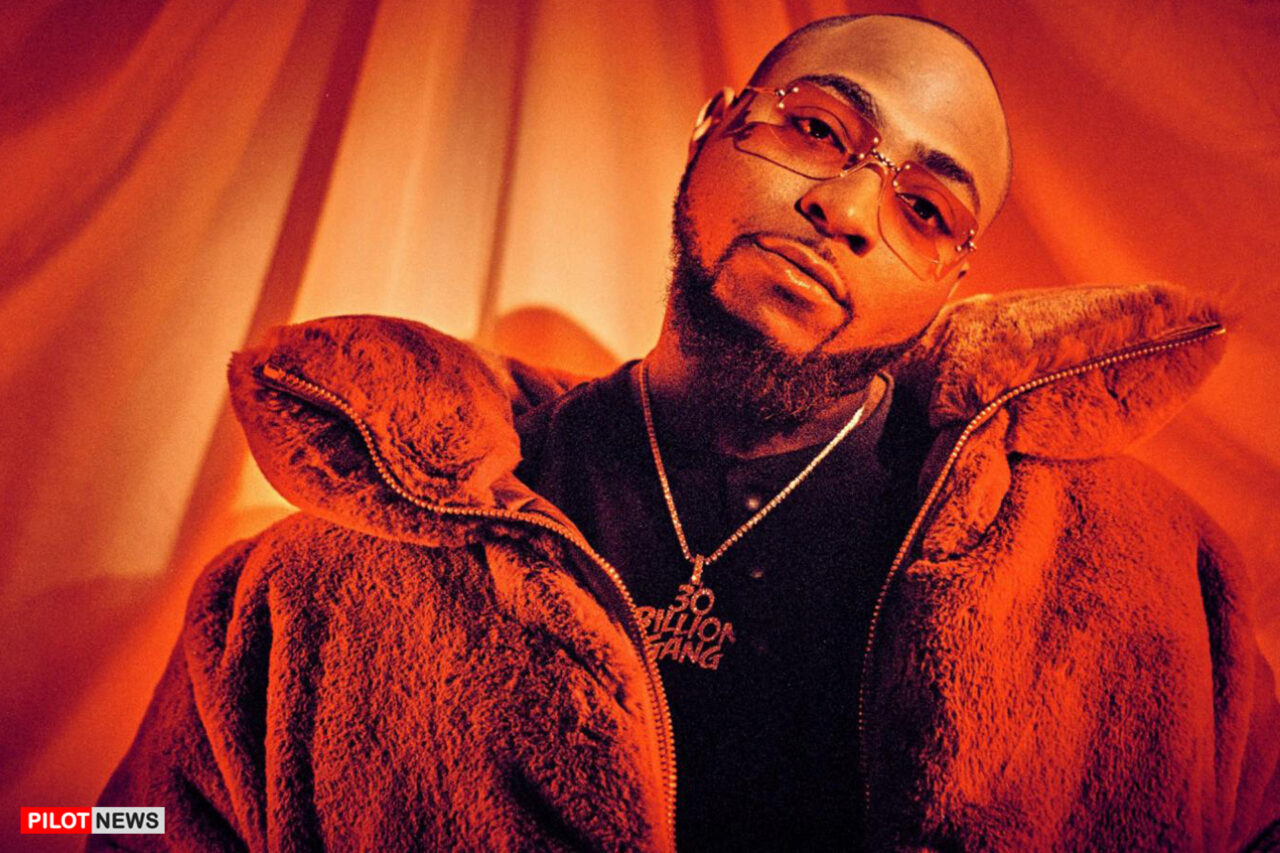 The Inspector General of Police (I-G), Mr Mohammed Adamu, has pledged to investigate all videos of police brutality against Nigerians to ascertain their authenticity and ensure that officers found wanting were punished.

Adamu made the pledge on Monday in Abuja during a courtesy visit by a popular Nigerian singer, David Adeleke, also known as Davido.

He said investigation of videos in circulation became necessary because of the issue of fake videos seen on social media recently.

He added that the dissolution of the Special Anti Robbery Squad (SARS) of the police was the first time such a decision was taken.

The police boss said that a unit would be saddled with the responsibility to perform the functions but not the disbanded SARS.

He said that training for the disbanded SARS would soon commence but called on Nigerians for more time to get things addressed.

Adamu said that training and retraining of police officers had been his top priority and commended the popular singer and his team for the visit.

In his remark, Davido commended the I-G for listening to the voice of the masses by disbanding SARS across Police Commands in the country.

Davido said the visit was to have a discussion with the I-G and ensure that the disbanded officers were not brought back to the force with a different name or unit to continue to harass Nigerians.

He called on the I-G to ensure proper training for personnel of the disbanded squad and punishment for those brutalising Nigerians.

The singer urged the I-G to ensure that the disbanded SARS remained disbanded until after undergoing psychological evaluation and training.

“We are here with five demands; firstly, we want to solicit for the immediate release of all arrested protesters and ensure justice for all deceased victims of police brutality and appropriate compensation for their families.

“We want you to set up an independent body to oversee the investigation and submission of all reports of police misconduct.

“In line with the new Police Act, we want psychological evaluation and training for all disbanded police officers before redeployment with those found wanting charged.

“We also want an increase in police salaries so that they can adequately discharge their duties without favour,” he said.

The News Agency of Nigeria (NAN) reports that the I-G had on Sunday ordered the dissolution of the Special Anti Robbery Squad (SARS) across Police Commands in the country.