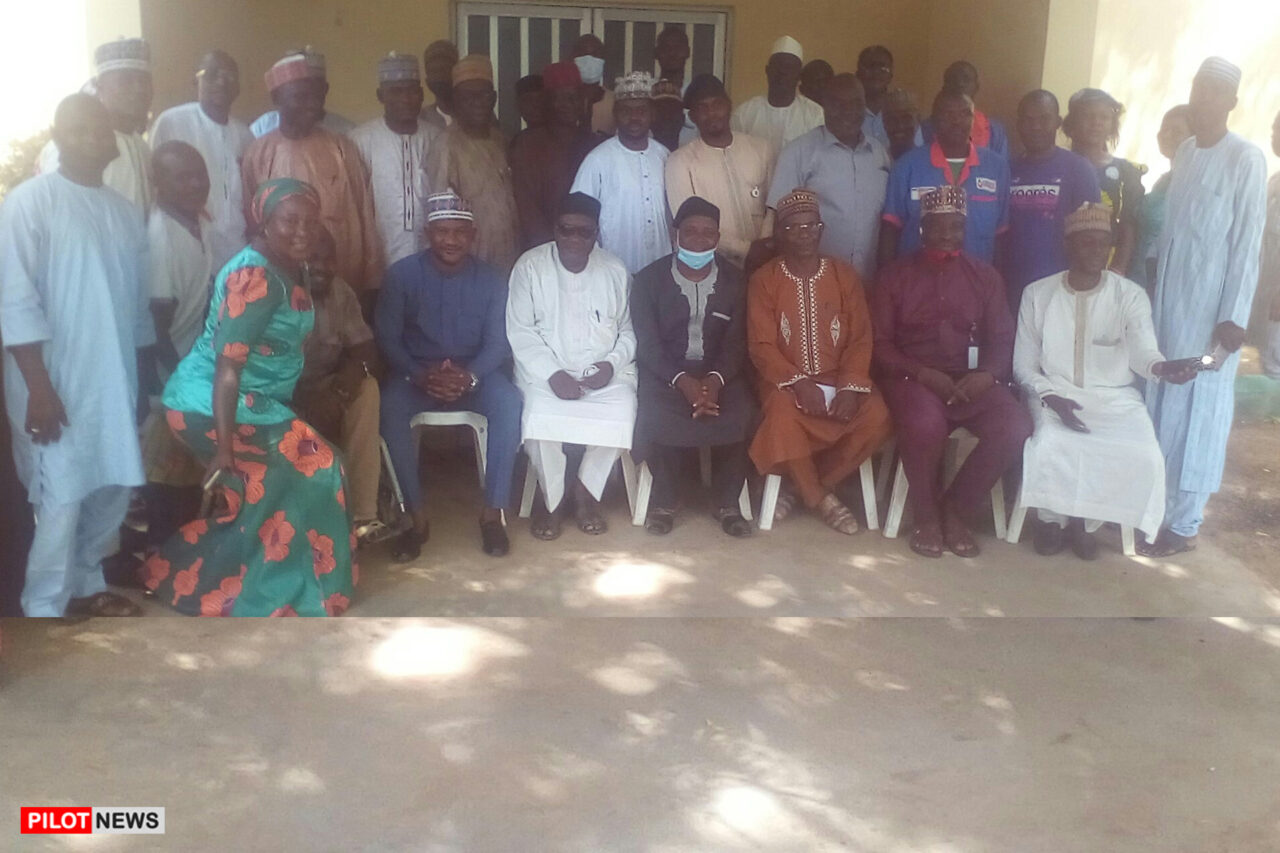 The commissioner disclosed this during a meeting with Development partners and representatives of various small scale businesses in the conference hall, Deputy Governor’s office Yola and urged youths to enroll online to benefit.

“Federal Government intervention programmes include Payroll Support for Schools and Hoteliers, Survival Fund for Artisans and other general businesses as well as National Youth Investment Fund, and were designed to cushion the effects of COVID-nineteen.

“Each beneficiary that is successful under the union category is to receive three million naira (N3m) while a person who registered as an individual will receive two hundred and fifty thousand naira (N250, 000)”. James added

The commissioner stated that the role of the state government in the programmes is to enlighten the citizenry on the benefits and urged youths to key into the programmes as businesses are drivers of the economy.

Earlier in his welcome address, the Permanent Secretary in the Ministry, Mr Filibus Yaro said it is the policy of the present administration in the state to involve people in issues that affect them directly.

A representative of the Small and Medium Scale Enterprises Development Agency of Nigeria, Mallam Mustapha Gana gave an overview on the procedures to enroll for the programmes.