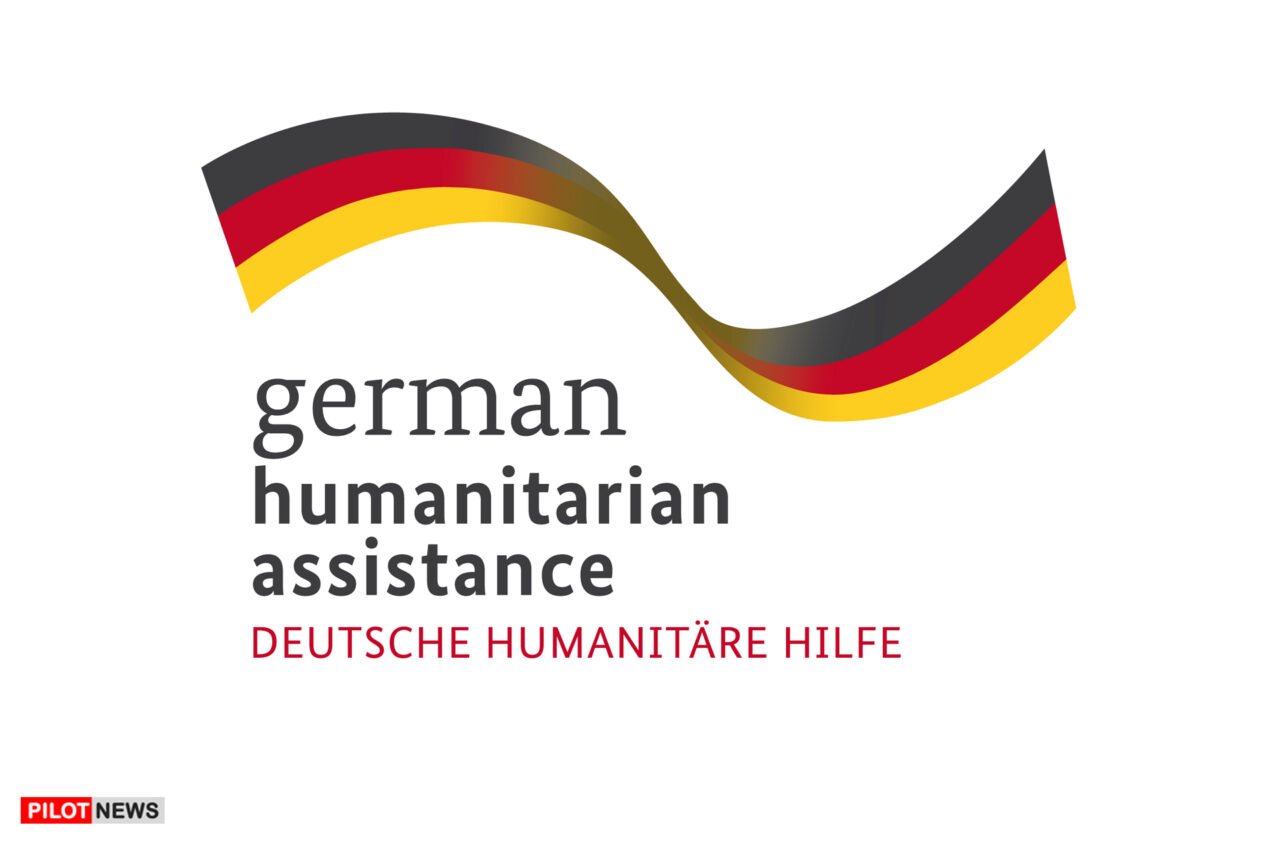 Following the Boko Haram onslaught in the Northeast Nigeria that turned some widows to become head of the family as a result of killing of their husbands by the terrorists, the Center for social change and Economic Development in Nigeria CSCED in collaboration with Food and Agriculture organization FAO of the United Nations have distributed Agrited Chickens known as Noiler Pullets to one hundred (100) female Headed Households in Song Gari of Song Local Government Area of Adamawa State.

Each beneficiary received twenty chickens and four bags of feeds.

The programme which is being funded by the German Humanitarian Assistance is aimed at providing livelihood assistance to conflict affected population in Northeast particularly Women Headed households.

Presenting the chickens to the beneficiaries, the chairman Song local government council Alhaji Gidado Abdulsalam thanked CSCED and FAO for the assistance and assured them of his support at all times.

He pledged to give ten thousand naira (N10, 000) cash to each beneficiary whose Noiler Birds improved by December this year.

In his remark, Dr Abdullahi Abubakar Usman, the project Officer of the centre said the beneficiaries were identified as Women Headed households who are Internally Displaced Persons IDPs, Returnees and Host Communities.

“The centre has been is rendering services to people of Adamawa for years, some of the thematic areas of the organization include empowering people, food security and livelihood”. He added

Usman appreciated Adamawa state government for providing a level play ground to Non-Governmental organizations to operate in the state.

On his part, the Field Officer of Food and Agriculture organization FAO Umaru Buba Maikadiri implored the beneficiaries to take good care of the chickens to improve their livelihoods.

On his part, the District Head of song Alhaji Ahmed Saidu represented by Ubandoma Song Alhaji Kabiru Hammanjoda called on the beneficiaries not to resale the products now but use them to improve their living standard.

#EndSARS Protest A Necessary Response to a Culture of Impunity, Says Kingsley Moghalu