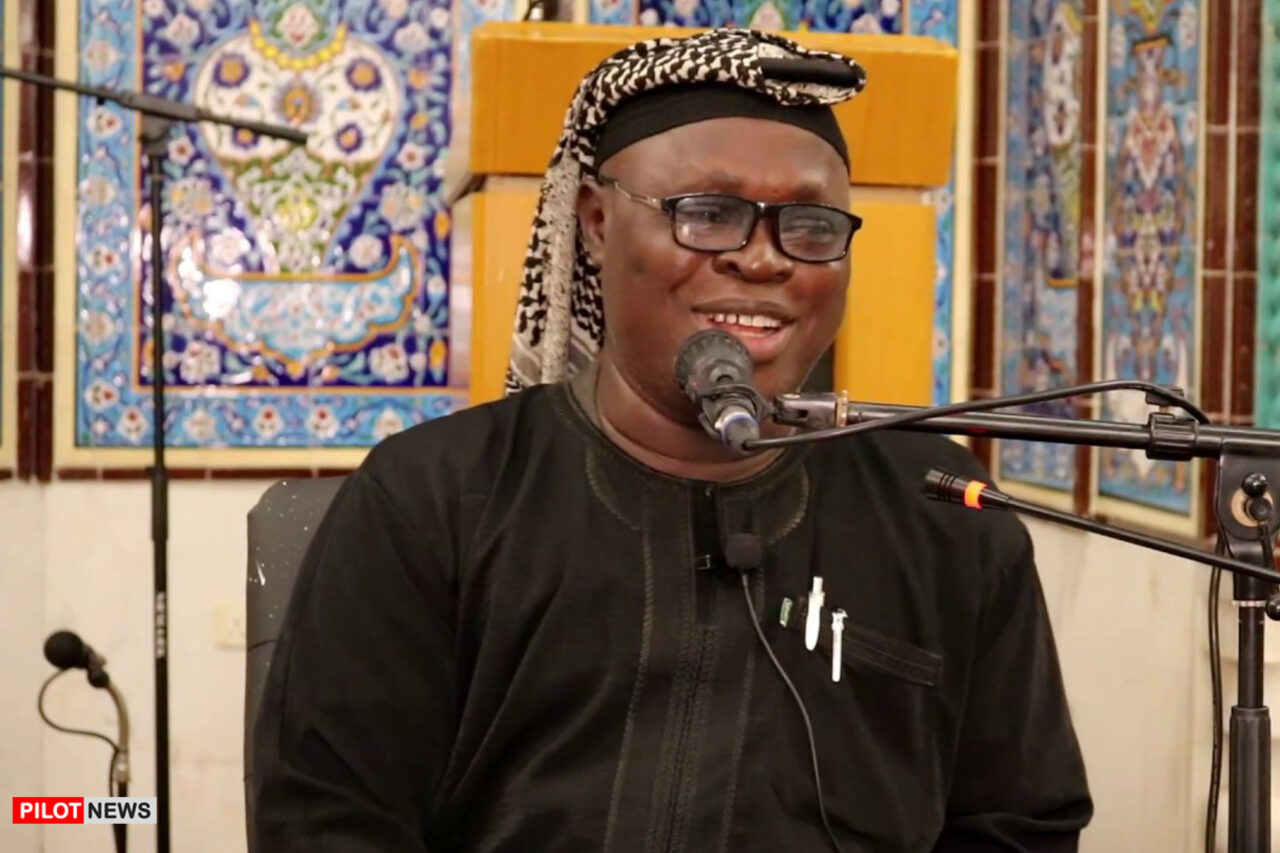 The Muslim Rights Concern has appealed for calm following the escalation of violence in the #EndSARS protest. The Islamic human rights director, Prof. Ishaq Akintola made the appeal in a statement issued in Lagos on Thursday.

He also hailed the young Nigerians for demanding an end to harassment and intimidation in the hands of men of the Special Armed Robbery Squad (SARS).

“Nigeria’s #EndSARS crisis which escalated in the last 48 hours has led to the loss of lives and properties particularly in Lagos. Soldiers and mobile policemen were also drafted to hot spots.

“Nigerian youths have demonstrated the ability to articulate their grievances and showed ingenuity in the coordination of the welfare of fellow protesters thereby lending credence to the ‘not too young to rule’ mantra.

“However, we are saddened by the carnage which attended the protests in the last 48 hours.

“The level of destruction and its geographical locations convince us that it was not the handiwork of the youths who started the demonstrations,” he said.

He said that there were also strong indications that the attacks on prisons where hardened criminals were set free was not carried out by our young ones.

“Fifth columnists have infiltrated the rank and file of the protesters. We appeal for calm on all sides. We call on the security agencies to spare our young ones.

“Nigeria cannot afford to exterminate its young generation which constitutes about 60% of its population.

“They have shown the potentials for leadership. It is the criminals who infiltrated the demonstrators who must be identified.

“The security agencies must separate the wheat from the chaff. We also suggest the use of non-lethal tools like water cannons and teargas instead of bullets to disperse demonstrators,” he said.

“Our young ones have struggled and won. This is the time to fall back to be able to assess the level of success.

“It will be naïve to expect a change of government through demonstrations. This is a democratically elected government and we must wait for the next election which is just around the corner.

“Those who attempt violent change always throw society into anarchy. The guns are still booming in Libya. Iraq is bleeding. Let us learn from the mistakes of others,” he said.