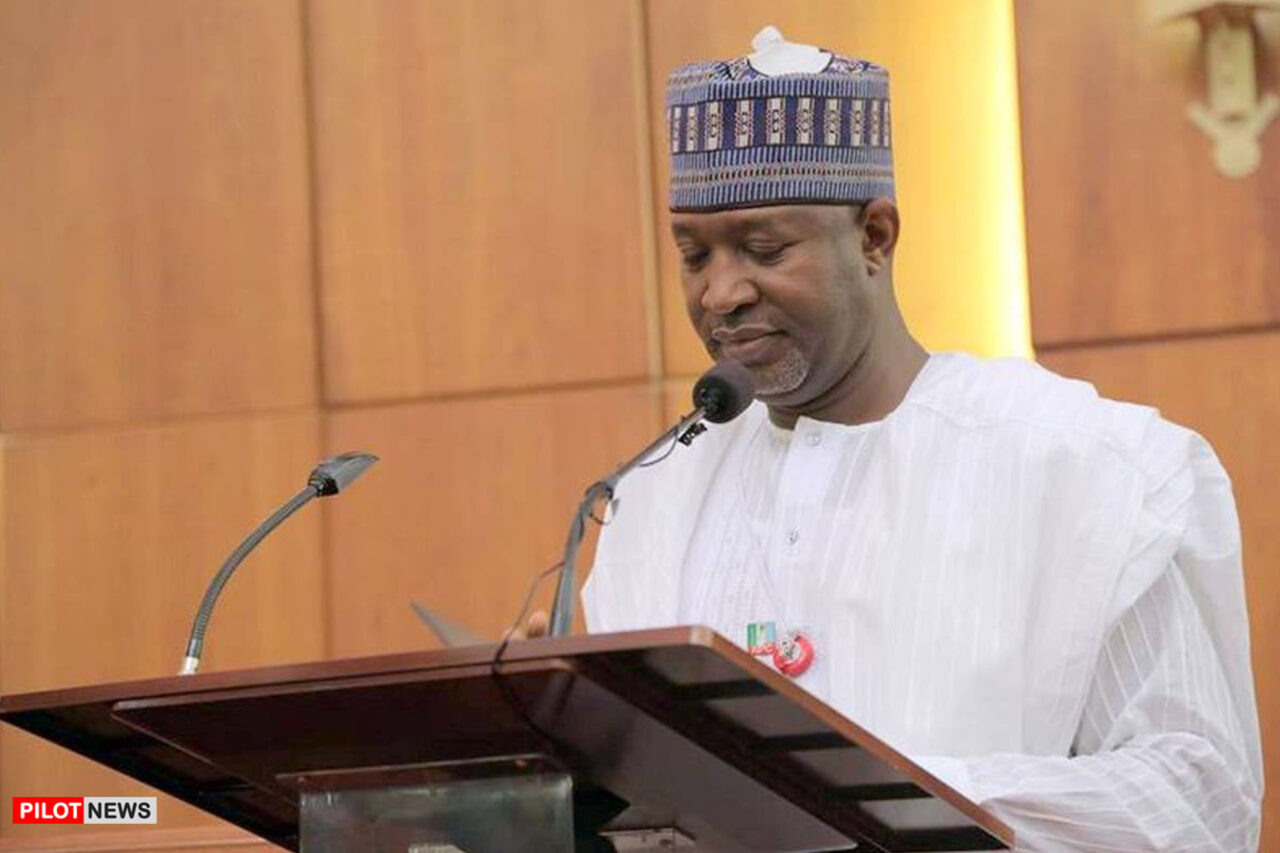 The Federal Government says 10 new airports will be constructed across the country to boost civil aviation.

The Minister of Aviation, Sen. Hadi Sirika, announced this on Tuesday in Abuja when he appeared before the Senate Committee on Aviation for the 2021 budget defence by the ministry and its agencies.

Sirika said that the civil aviation had witnessed growth saying that the number of airports in the country had increased.

“There are airports coming up in Benue, Ebonyi, Ekiti, Lafia, Damaturu, Anambra and so forth. All of these show that civil aviation is growing during this administration,” he said.

Sirika said both the executive arm of government and the National Assembly had done justice to the civil aviation sector since 2015 when the current administration came on board through the development of a roadmap, which was being implemented.

He also noted that Kebbi, Osubi, Dutse, Jigawa airports were taken over by the Federal Government while the Gombe State Government had also written the federal authorities, asking it to take over the Gombe Airport.

Meanwhile, Sirika told newsmen after the budget defence that the national carrier, Nigeria Air, was part of the Aviation sector roadmap, which would be delivered before 2023.

“We are on it. The transaction adviser has brought in the outline business case. It is being reviewed by Infrastructure Concession Regulatory Commission (ICRC).

“Soon after it completion, it will go to the Federal Executive Council fir approved. We will not leave this government without having it in place,” Sirika said.

On the need to site another airport in Lokoja, Kogi, as alternate to Nnamdi Azikiwe International Airport Abuja, Sirika said, “Lokoja is an important Northern town.

“Lokoja is a cosmopolitan town, it’s a mini Nigeria and it is extremely very important in growth and development of our country.

“We have a lot of agricultural activities around there. There is fishery, there is perishable item production and so on.

“So sitting an airport there is quite apt. For me, it is something we should have done long ago for its importance,” Sirika said.

On the issues of dilapidated equipment at some airports across the country, Sirika said it was a work in progress as the airports were being attended to one after the other based on priority.

“We don’t have the resources to take them all at once. We are attending to them according to their needs in terms of safety and security.

“Certainly we are making Ilorin one of the best airports because in the first place it is an alternate for Lagos,” Sirika said.

Chairman of the Committee, Sen. Smart Adeyemi, said that observations were made by the committee on how to assist the aviation industry.

“This is more importantly as the world grappled with global recession, aviation becomes a very important sector that requires the attention of any progressive government.

“I am happy to see that there is an improvement in what is being proposed for 2021 compared with the outgoing year.

“Aviation is important because when the economy is down for a developing nation as ours, it makes sense to focus on aviation in order to be able to accelerate socio-economic activities.

“Aviation must be given serious attention and I am happy this government has responded to that,” Adeyemi said.