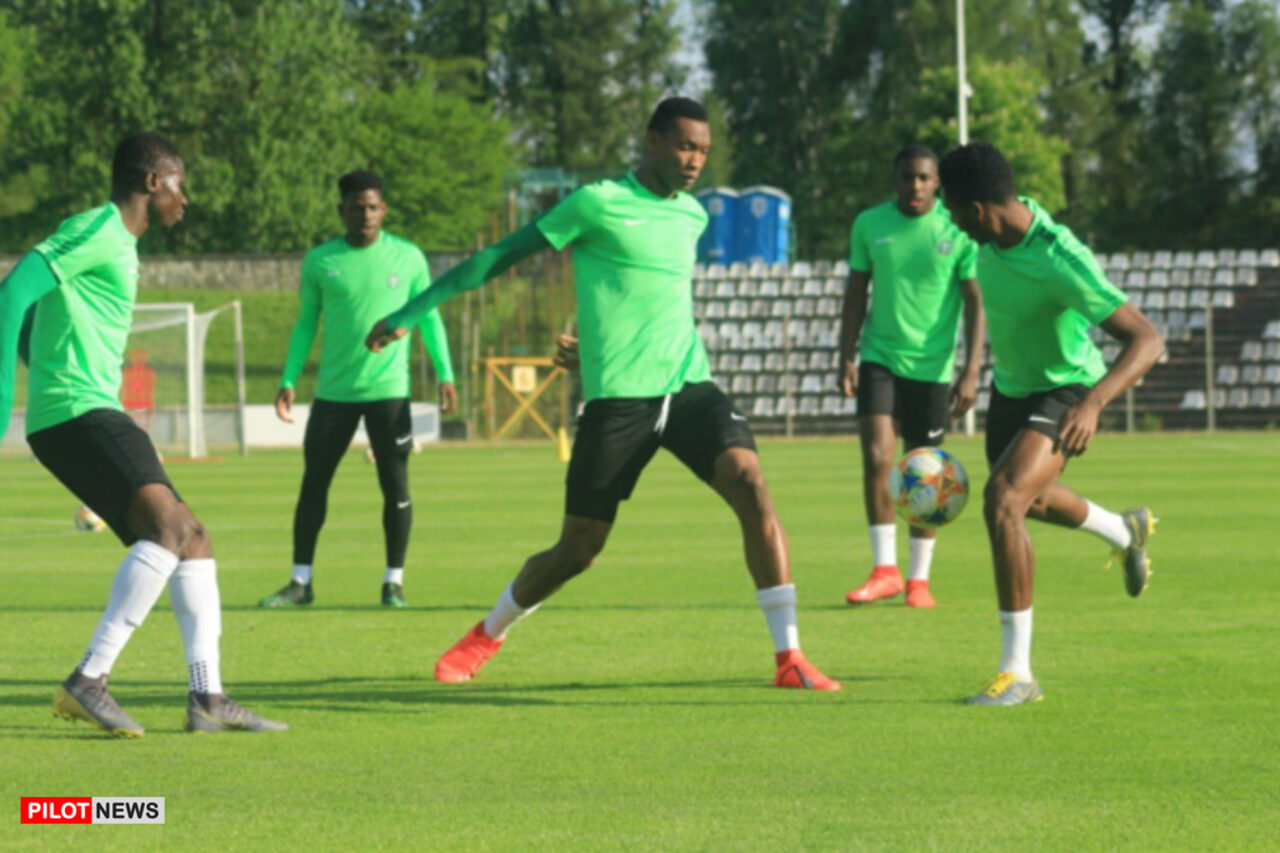 National Chairman of the organization, Alhaji Bashiru Ishaku Madugu while speaking at Government Day Secondary School (GDSS) Damare football field, venue of the official kickoff of the competition called on the participating teams to conduct themselves peacefully and abide by the rules and regulations of the game throughout the competition.

“Football is one of the games that unite youths of different ethnic and religious backgrounds, community leaders and wealthy individuals should invest in sports because of its role in peace building”. He said

Medugu who was visibly delighted during the kickoff admonished the officials to ensure Justice and fairness while discharging their duties.

In a remark, the Coordinator of the Competition, Mallam Salihu Muhammed described the Competition as timely and thanked the National Chairman of Helping Hands Agenda for organizing the event.

The league which kickoff between Yolde-kohi and Mbamoi wards will be rounded off on twenty ninth November 2020 with the final match and presentation of trophy and gifts to the team that emerged victorious.