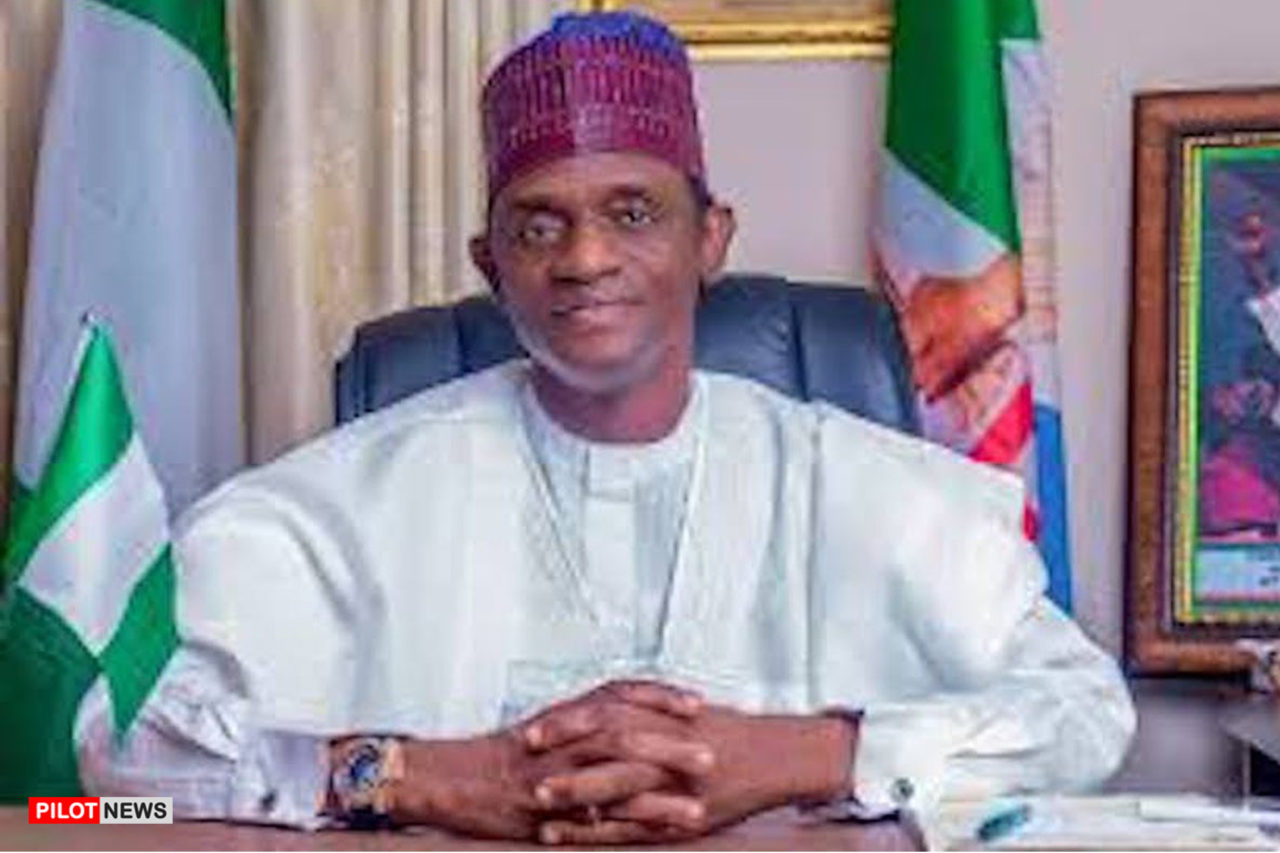 The Yobe State Government has signed a N2.8 billion contract with AG Vision Nig. Ltd. for construction of Potiskum Truck Transit Park to be completed within 12 months.

The State Commissioner of Commerce, Industry and Tourism, Barma Shettima, made the disclosure to newsmen in Damaturu, said the project was in fulfilment of the promise made by Mala-Buni in his inaugural speech in 2019.

Shettima said that 50 hectares of land were acquired in Potiskum for the park, adding that about 5,000 jobs would be created from the project when completed, and called on the contractor to stick to agreement and specifications.

According to him, a separate contract for perimeter fencing of the proposed park was earlier awarded to Guza Integrated Nig. Ltd at the cost of over N242 million, and the state government was satisfied with the current 85 per cent completion level of the fencing project.

Reacting, the member representing Potiskum Constituency in the State House of Assembly, Adamu Bazuwa, and the state Commissioner for Higher Education, Prof. Mohammed Munkaila, thanked Gov. Mai Mala-Buni for siting the park and some other development projects in Potiskum.

They maintained that the park would boost economic activities and decongest the town which has a large concentration of trucks.

Court fixes Dec.11 For Pre-trial in Suit Challenging Appointment of Emir of Zazzau