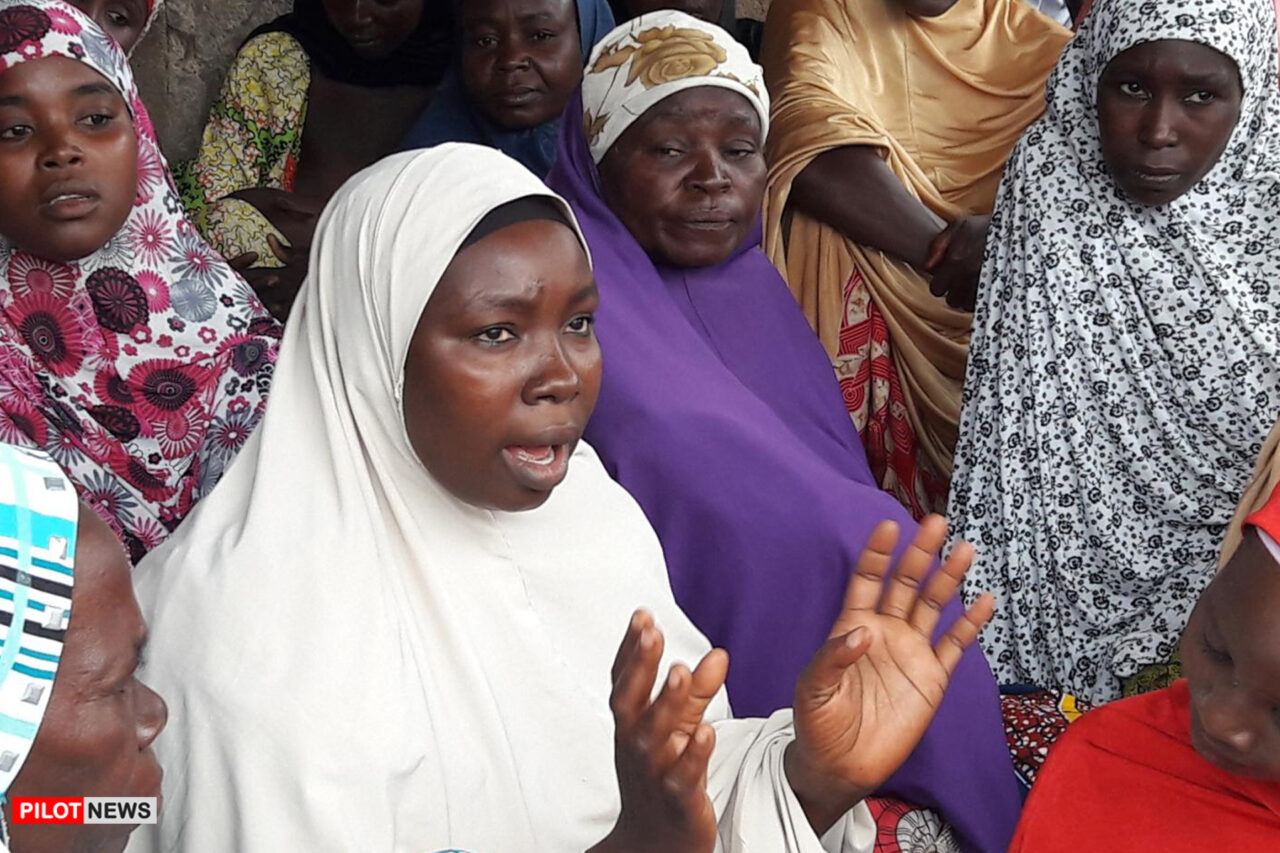 Humanitarian actors in health and environment in Adamawa State have called on the Government to build a strong synergy with relevant bodies to enlighten people on the dangers associated with open defecation.

They spoke against the backdrop of World Toilet Day observed annually on the 19th November every year aimed to remain people both in rural and urban centres on the importance of having a good and healthy environment.

Mr. Sunday Anthony, Monitoring and Evaluation Officer with the Misero project maintained that toilets are very important to human life and hygiene, hence the need for people to imbibe the habit of using toilets.

“As humanitarian actors will continue to enlighten people on the need to have toilets, open defecation has become a global problem both in urban and rural communities in which it is a collective responsibility to tackle it”. He said.

On her part, Miss Lydia Lagu of Development and Peace Commission Yola Diocese encourages people to have toilets in their environment in order to tackle the global sanitation Crisis.

“The Commission has supported by Misero to construct toilets and walls in six communities in Numan, six in Ganye and three in Gombi for people who do not have access to safe drinking water and toilets.

“Many people in the rural communities are ignorant of the dangers of open defecation; all hands must therefore be on deck to sensitize them so as to tackle any possible outbreak of disease related to open defecation”. She added.

Also speaking, Lawrence Ngare appealed to traditional rulers to enlighten their subjects on the importance of using toilets for defecation, maintaining that open defecation has a negative impact on the environment.

Meanwhile, Director Planning in the Adamawa State Ministry of Environment, Mallam Ibrahim Umar has stressed the need for people to imbibe the culture of constructing toilets within their environment.

The Director who represents the Commissioner of the Ministry at a celebration held at Runde ward in Yola North Local Government area to commemorate World Toilet Day noted that open defecation has become a global issue that requires a collective effort to address the problem.

He said the Government plans to build public toilets across the state so as to address the problem of open defecation, and called on people to always maintain good hygiene.

In a remark, Ward Head of Runde Mallam Babangida Mohammed appealed to the Government to assist them with a refuse dump site for dumping of garbage and thanked the Ministry for choosing the community to enlighten his subjects on the importance of using toilets and a healthy environment.