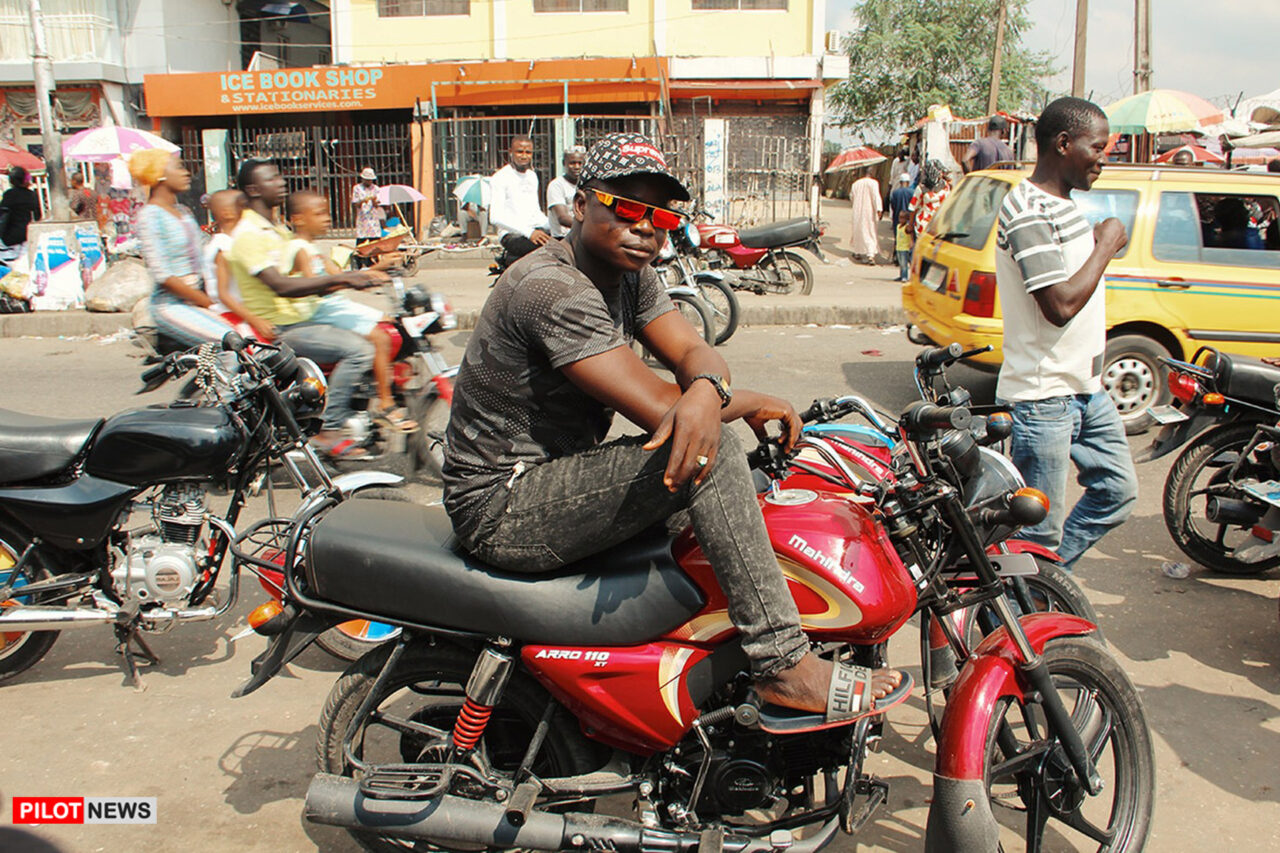 Upper Area Court II sitting in Yola, Adamawa state on Friday convicted a 24-year-old Ja’afaru Usman Keke Napep (Okada Rider) to 3 years imprisonment without an option of fine for impersonation as Nigeria Airforce personnel.
Jaafaru Usman, an indigene of Gwoza Local Government Area, Borno state, was caught on the 1st July 2020 fully dressed in a military uniform with the rank of the last corporal along with Legend Club, a popular joint in Jimeta-Yola, the Adamawa State capital.
He identified himself as a personnel of the Nigeria Airforce serving in Maiduguri, Borno state, but on interrogation by men of the Nigeria Airforce Yola he was found to be an impostor.
After an investigation by the Police, the convict was charged to court for impersonation, an offense contrary to section 145 sub (2) of Adamawa State penal law 2018.
The prosecution, Sergeant N. Hinga, called one witness who corroborated the plea of the then defendant and now convicts.
The accused and now convict pleaded guilty to the offense.
After evaluating all the evidence tendered in court coupled with the plea of the defendant, the court.
The presiding Judge, Honourable Dan John, after evaluating all the evidence tendered in court and the plea of the defendant declared that the accused was found guilty and sentenced him to 3 years imprisonment without the option of a fine.