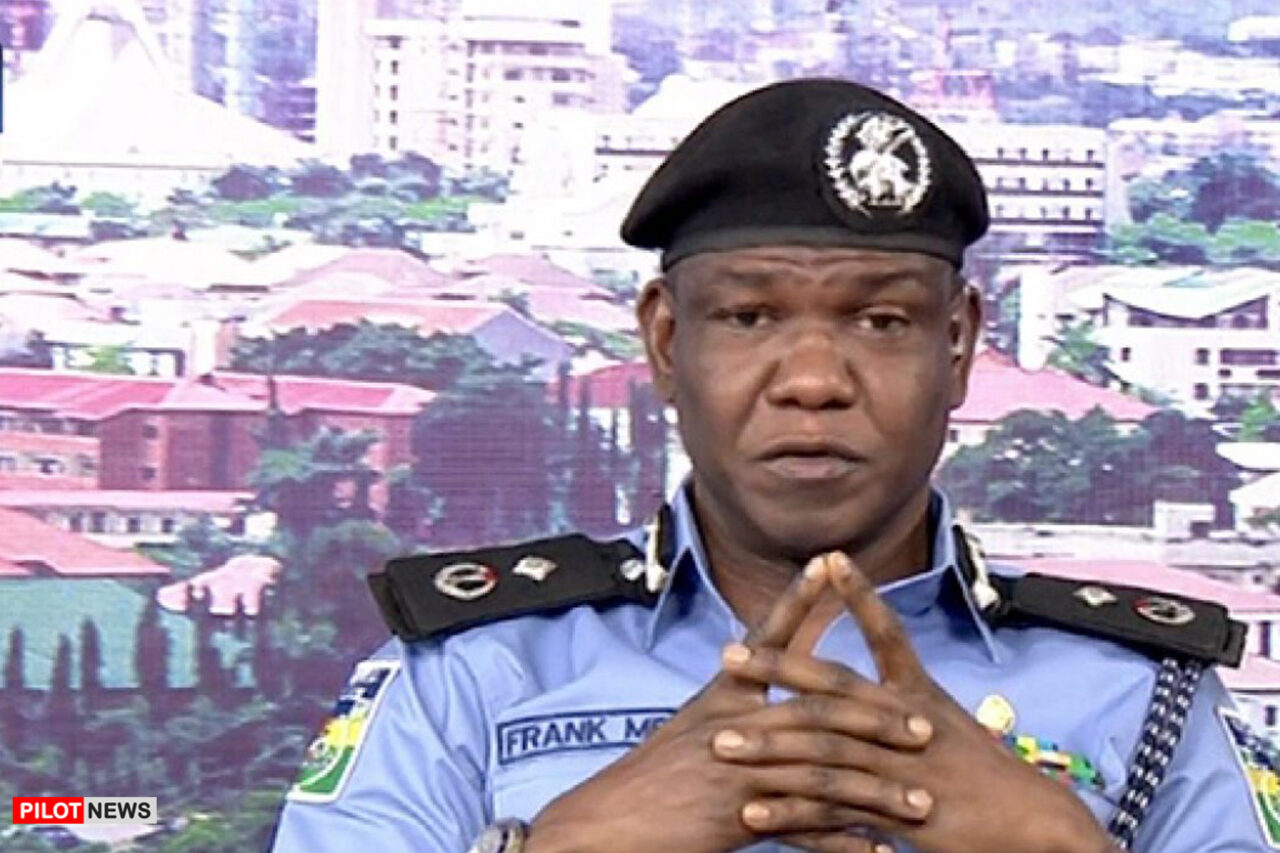 The police have  claimed that they rescued nine Assistant Superintendents of Police, ASPs, abducted by bandits in Katsina.
A statement by the force spokesman, Frank Mba, said the officers were rescued through covert operation.

“The Nigeria Police have successfully rescued Nine (9) Police Officers who earlier went missing on 8th November, 2020 between Kankara town and Sheme in Katsina State after the night commercial bus they were traveling in came under attack by heavily armed men, all dressed in Military Camouflage, but suspected to be bandits,” Mr. Mba said.

“The officers, all Assistant Superintendents of Police (ASPs), were on their way to Gusau in Zamfara State from Maiduguri at the time of the incident. Two of the officers are currently receiving medical attention in a hospital, while the remaining seven are being debriefed.

“Covert operation to locate and rescue the officers commenced immediately they were discovered missing en-route to their destination. Thus, the apparent delay in commenting on the unfortunate incident was a deliberate decision aimed at protecting the integrity and confidentiality of the rescue operation and the concomitant safety of the officers.

“It is also important to state that preliminary investigation has shown that the attack on the vehicle was an opportunistic crime as the officers were all traveling in mufti, unarmed and alongside other private citizens in the commercial vehicle. The total number of officers involved in the incident is nine (9) and not twelve (12) as previously, wrongly reported in some sections of the media.

“Follow-up investigation into the incident is still ongoing. Meanwhile, the Inspector General of Police, IGP M.A Adamu, NPM, mni reassures Nigerians that the Force is working assiduously to ensure an improved safety and tactical presence of police personnel on our highways as the yuletide approaches.”

Court In Yola Jailed Okada Rider For 3 Years For Impersonation